Moroccan drug mafia: concern for Crown Princess Amalia - that's what the "Mocro" mafia is all about 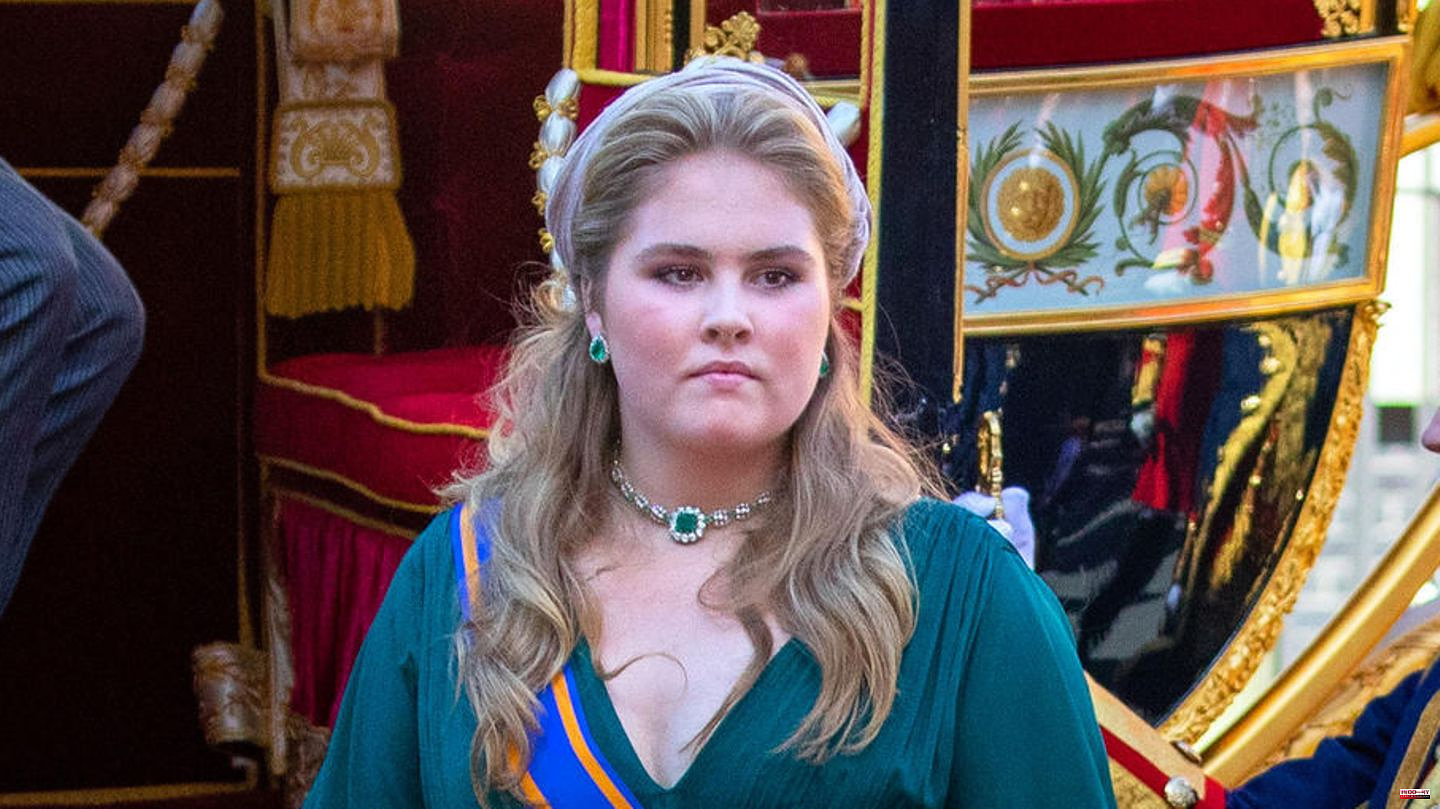 Is the Moroccan drug mafia targeting Crown Princess Amalia? Apparently, concerns about the safety of the heir to the Dutch throne are so great that the 18-year-old is no longer even allowed to leave the palace. Who is the so-called "Mocro-Mafia", which is said to be behind the assassination of the well-known crime reporter Peter de Vries? It is a world where a human life is worth nothing.

"Mocro" is a slang word that was originally introduced by a Moroccan rapper as a short form for Morocco and became so popular, says Thomas Mischke, Federal Police/Customs Chairman at the Bund Deutscher Kriminalommissari (BDK). He and his team fight crime on the German-Dutch border. "Now the word refers to organized crime structures, which are mainly committed by perpetrators with a Moroccan background, who now live in the Netherlands and mostly also have Dutch nationality."

In contrast to many other mafia organizations, Mocro is not a fixed network with a head at the top and a classic structure, explains Mischke. "There are different strands, structures and groups that deal with all facets of organized crime. The main business is drug trafficking, especially cocaine."

The attack on the reporter de Vries is a prime example of the unscrupulous actions of the gangsters. At around 7:30 p.m., de Vries leaves a TV studio and makes his way to his car. A man approaches him, as can be seen on video recordings - narrow, not very tall, he is wearing a kind of military jacket with a camouflage motif. Several shots were fired: four or five, eyewitnesses say. De Vries falls to the ground, his head bleeding profusely. A woman runs to him, holds his hand until the police and ambulance arrive.

The perpetrator runs away - at jogging pace, as witnesses say. A few blocks away, he gets into a silver car that had apparently been waiting for him. The police give chase. About 60 kilometers further, near Leidschendam just before The Hague, the officers stop the getaway car and arrest the two suspects. As in many previous murder cases, the alleged perpetrators are not allowed to reveal who commissioned them to carry out the assassination. The most important law of the Mocro-Mafia, it says: "Wie praat, die gaat" - whoever talks, goes.

Vito Shukrula is a lawyer in the Netherlands representing clients who would commonly be described as gangsters. He represents the people who landed before a judge in the first place because of de Vries' work. Although the two often find themselves on opposite sides of the court, they know and respect each other. He even warned the reporter about the danger of the Mocro Mafia, as Shukrula reveals in the video. The brutal gang war began in 2012, he says. It was triggered by a delivery of cocaine that was confiscated in the port of Antwerp. Several gangs would have been involved in the deal and were unaware of what had happened to the merchandise. They accused each other of stealing the drugs. The first people died. Soon it was no longer about the cocaine. "It's about money, power, revenge and it doesn't stop there," says Shukrula.

Mischke knows that there are struggles over distribution at the moment: "The older generation is slowly leaving, we are seeing an increasing number of young perpetrators who are between 17 and 23 years old and have nothing to lose. They come from the outskirts of town, live there under unfavorable family circumstances and go for the quick bucks, fame and excitement." According to Shukrula, there are many of them who will just shoot someone for 5,000 euros or a used Rolex. They don't care who the victim is, as the de Vries case shows. "From now on, a journalist has to decide if it's worth risking his life to report on the mafia. Is an article worth killing?" The fact that the journalist was shot in the middle of Amsterdam perhaps shows that the perpetrators are not particularly intelligent. "But it also shows that they don't care if they get caught. They just do it."

Organized crime in the Netherlands has now taken on worrying proportions, says Shukrula. "Yesterday I was on the phone with someone who told me that Peter was shot. I said to him: Now we officially live in Colombia. It's exactly the same. Journalists are shot, news channels are bombed, lawyers are killed - tell me: What is the difference between Colombia and the Netherlands, other than that we ride bikes?" asks the lawyer. 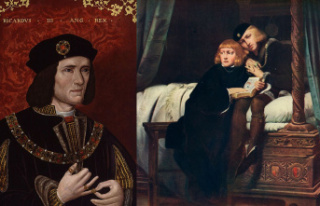 Princes in the Tower : King Charles wants to solve...