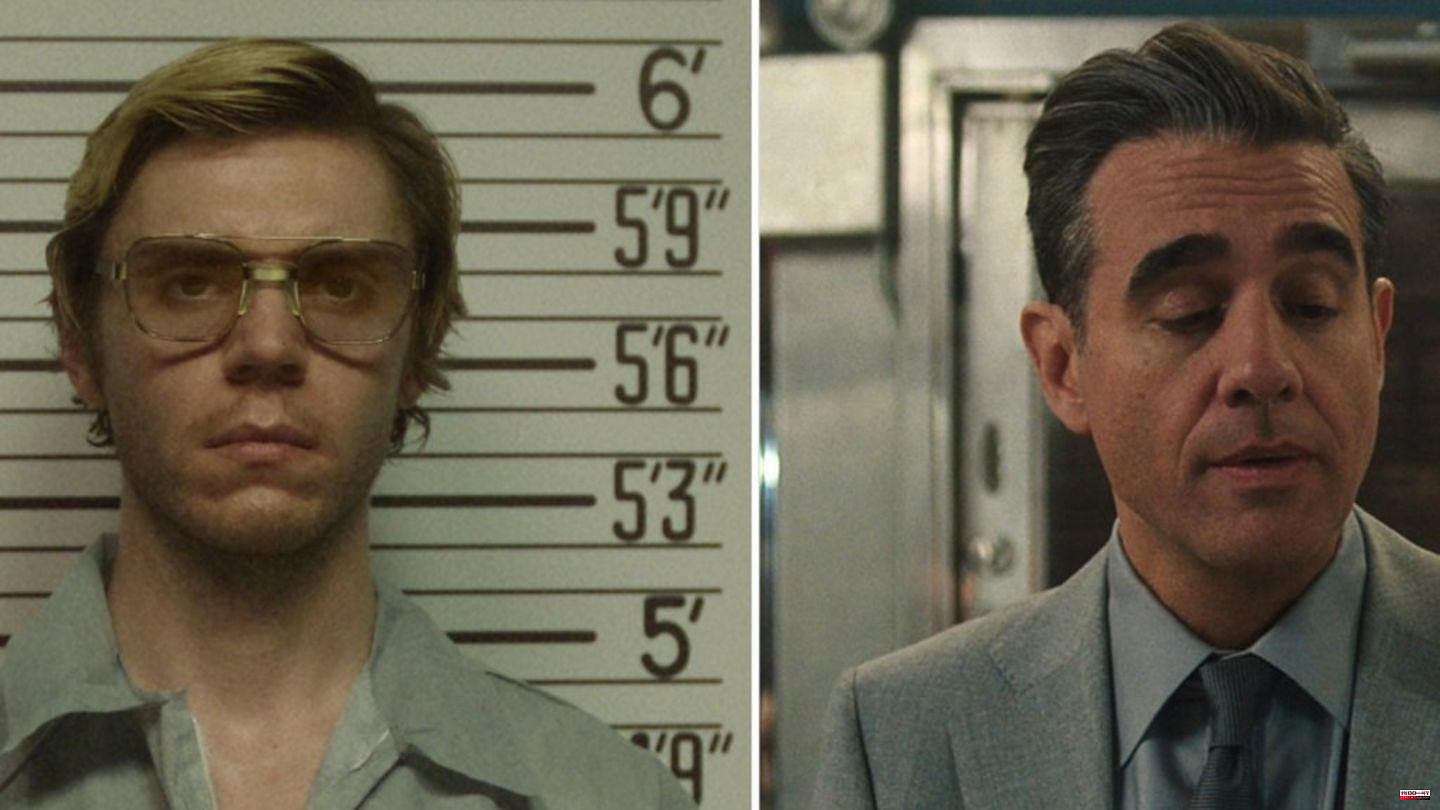 Director Ryan Murphy (56) landed three new jobs. He is to produce two new editions of the true crime format "Monster" for the Netflix streaming service. In addition, he should continue the mystery series "The Watcher" with a second season, reports among others the "Hollywood Reporter" citing Netflix.

"Monster" will be an anthology series modeled after Murphy's FX series "American Horror Story" and "American Crime Story," with "stories about other monstrous figures that have influenced society," according to Netflix. Creative details about the second season of "The Watcher" are still being kept secret, it said. So it's unclear if it will also become an anthology or continue the story of the first season, which left some things open.

"Dahmer: Monsters: The Story of Jeffrey Dahmer" was the second-most-watched English-language series on Netflix for its first four weeks and the third-most-watched in all languages. According to the streaming provider's internal statistics, the series was viewed more than 856 million times worldwide during the period. The mystery series "The Watcher" was watched almost 341 million hours worldwide in the 18 days after its premiere on October 13.

Netflix is ​​accordingly happy about the extensions. "Viewers can't take their eyes off 'Monster' and 'The Watcher.' The creative team of Ryan Murphy and Ian Brennan on Monster and Eric Newman on 'The Watcher' are masterful storytellers who have captivated audiences around the world in their spellbound," Netflix head of global television Bela Bajaria is quoted as saying. "The success of both of these series is due to Ryan's distinctive original voice that has created cultural sensation, and we're thrilled to continue telling the stories in the 'Monster' and 'Watcher' universes."

Murphy and his longtime colleague Ian Brennan (44) created "Dahmer: Monster: The Story of Jeffrey Dahmer" together. The pair teamed up with Narcos showrunner Eric Newman for The Watcher. 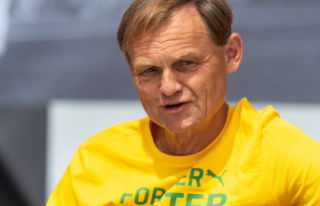