After the appearance of Prince Harry and Duchess Meghan's Netflix documentary series with serious allegations against the royal family, the royal family demonstratively relies on normality. 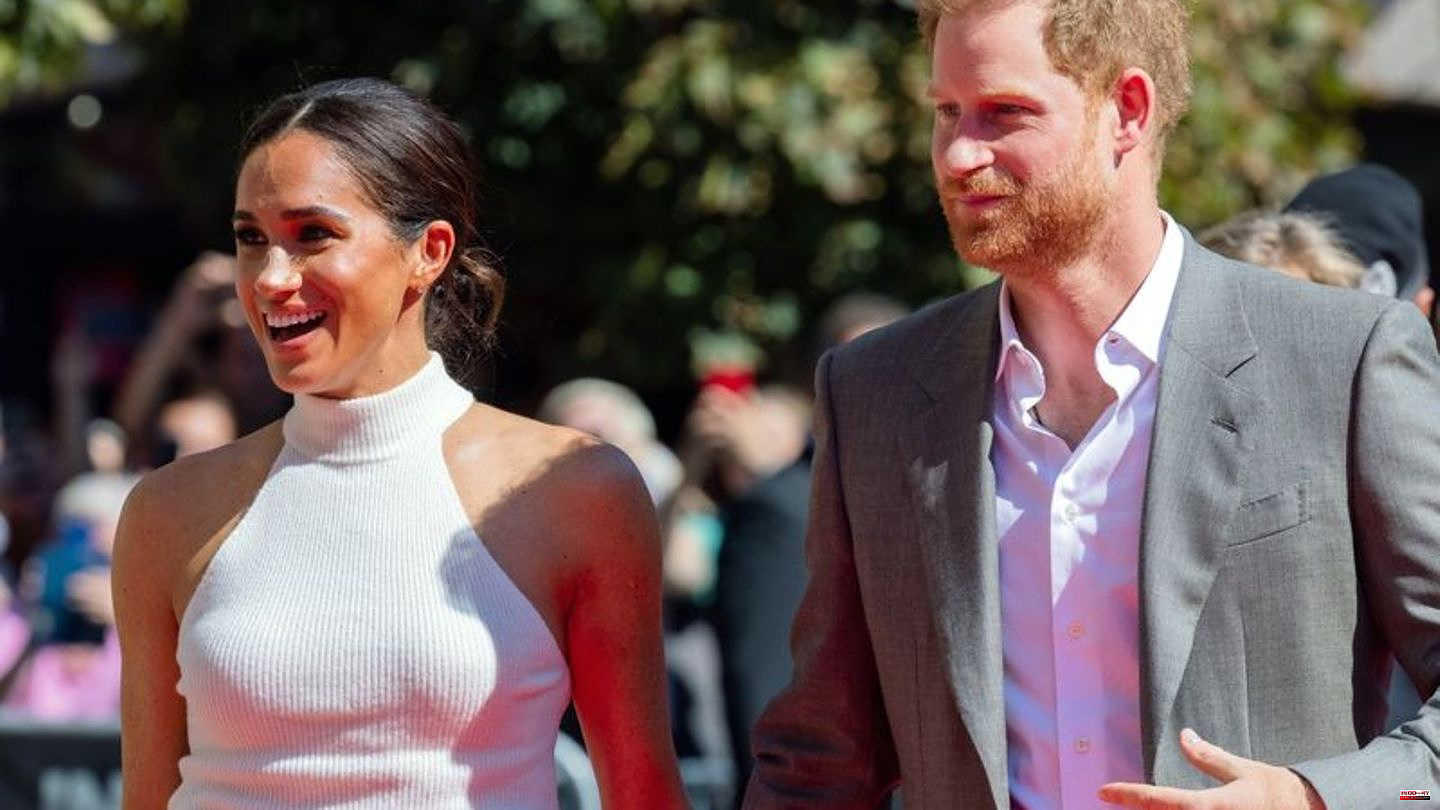 After the appearance of Prince Harry and Duchess Meghan's Netflix documentary series with serious allegations against the royal family, the royal family demonstratively relies on normality. The renegade couple will still be invited to Charles's coronation next year, the Telegraph quoted a royal insider source over the weekend. "All members of the family will be welcome," it said.

Charles has been the new British monarch since the death of his mother Queen Elizabeth II, but he will not be officially crowned until May 6, 2023 in a festive ceremony. On the same day, Harry and Meghan's son Archie will celebrate his fourth birthday. The family of four, which also includes little Lilibet (1), now lives in California.

In the Netflix docuseries called "Harry

The Telegraph wrote that the Royal Family does not intend to publicly comment on the allegations. One wanted to maintain dignity and not insist on having the last word, the paper quoted its sources as saying.

In the days after the documentary was released, the royals instead demonstrated normality and composure. At a Christmas concert organized by Princess Kate in Westminster Abbey, the whole family met beaming and in colour-coordinated, festive outfits between lights and the Christmas tree for Christmas caroling. With a visit to a Jewish community center, Charles once again underlined his claim that he also wanted to be a monarch for members of other religions. On Friday he danced exuberantly with Holocaust survivors - including 93-year-old Eva Schloss, a stepsister of Anne Frank, who became famous for her diary.

Harry and Meghan appear unwilling but unwilling to comment on the Royal Family's intention to remain silent. The two "would like to meet," a source close to the couple told The Times (Sunday). Harry and Meghan are of the opinion that the palace shows double standards: After allegations of racism against a former lady-in-waiting of Queen Elizabeth II, the royal family had arranged a meeting between her and the black activist who had raised the allegations. The lady-in-waiting apologized personally and publicly for her comments and resigned from her post.

"Nothing of that sort was done when Harry and Meghan raised their concerns - no meeting, no official apology, no one took responsibility. It's hard to swallow," the source quoted close to the couple told the newspaper.

There was initially no official statement from the palace either. However, a royal insider source told The Times: "If you want to contact the king - you know where he lives."

At Christmas, Charles wants to host a big party at the Sandringham country estate, which, according to the "Sun", will also include his wife's family for the first time. "It's important to Camilla that her family is there, especially as Charles won't be with his youngest son," a Sandringham insider told The Sun. Andrew, on the other hand, who after his involvement in the abuse scandal surrounding the deceased US multimillionaire Jeffrey Epstein no longer takes on any public duties, is said to be there, unlike Harry and Meghan.

At least from a financial point of view, Andrew seems to be more calm: According to the "Telegraph", the problem royal is said to have sold his chalet in Switzerland. In the meantime, Andrew's sales attempts had been complicated by his legal battle against the American Virginia Giuffre. Andrew made a multi-million dollar settlement in February with Giuffre, who accused him of repeatedly molesting her when she was a minor - which he himself denied.

For the royals, the next wave of allegations is expected soon after the holidays: Prince Harry has announced the publication of his memoirs for January 10 - and according to reports wants to give further interviews beforehand.

1 Ex-Chancellor: Appearance in crime podcast: Angela... 2 Environment: "The situation is dramatic":... 3 Broken family relationship: "Without me she might... 4 Augsburg: flames at the campsite: the caravan burns... 5 Sports washing: World Cup final Messi against Mbappé:... 6 Report: Ice Age between Benzema and Deschamps 7 Prince William: At his ex-girlfriend's wedding... 8 "Tatort" today at 8:15 p.m.: Hard man very... 9 Auto: Expert: Musk's "Twitter escapades"... 10 Broken family relationship: "Without me she might... 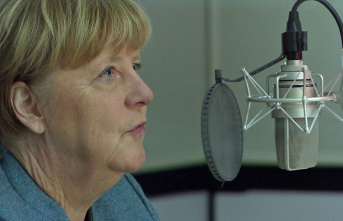