In the UK version of I'm a Celebrity Get Me Out of Here! tells rugby player Mike Tindall (44) what it was like to date a princess' daughter. 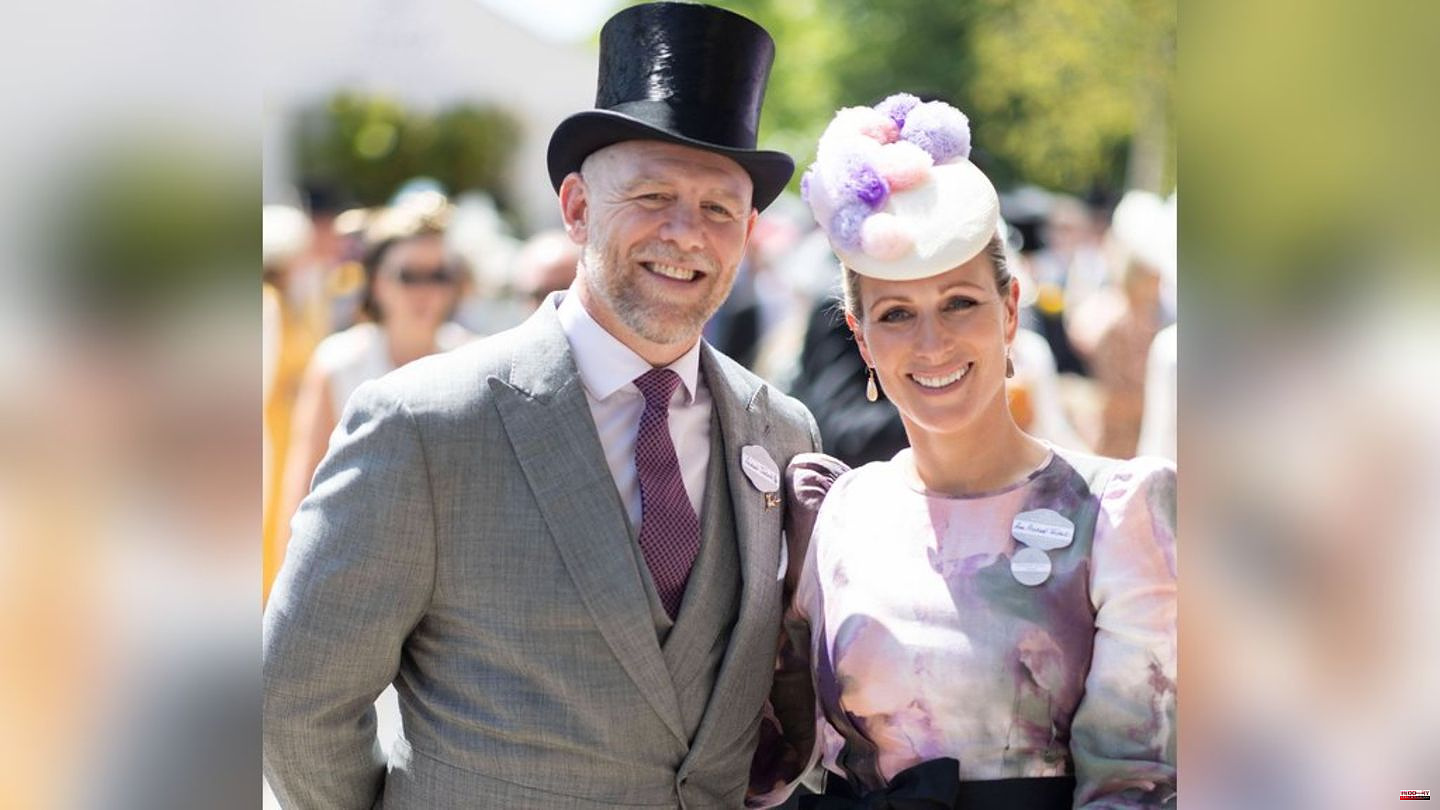 In the UK version of I'm a Celebrity Get Me Out of Here! tells rugby player Mike Tindall (44) what it was like to date a princess' daughter. Tindall is the husband of the Queen's granddaughter Zara Tindall (41).

In the British jungle camp, Tindall has already shared some experiences with the royal family. In the latest episode, he allows himself to be asked about what it was like to stay at Buckingham Palace. When asked if he would have been there, Tindall replies, "More than most." His teammate Owen Warner (23) wants to know more: "How is it there?" Tindall, according to "Express": "Many are only parade rooms, there are only a few in which people live."

When asked if he had stayed there before, Tindall answered yes. Next, the actor wonders: "In the morning, could you just go down there in baggy trousers and a T-shirt or did you have to get fully dressed?" Tindall: "Jeans and a shirt."

Warner is also interested in dating history with Zara Tindall, who also wants to know if Tindall knew from the start that he was dating a member of the royal family. "Yes because I know she is the daughter of Princess Anne (72) and Princess Anne is a patron of Scottish rugby." Owen asks whether he felt pressure because of that. "If I were chatting up a girl and then found out she's a royal, I'd be nervous."

But it was probably not that unusual for the former international: "No, because we were friends at first and William and Harry were big England fans at the time, so we met them many times." He probably got to know more members of the family than you "usually know from the woman you're dating." 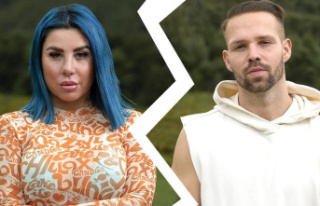