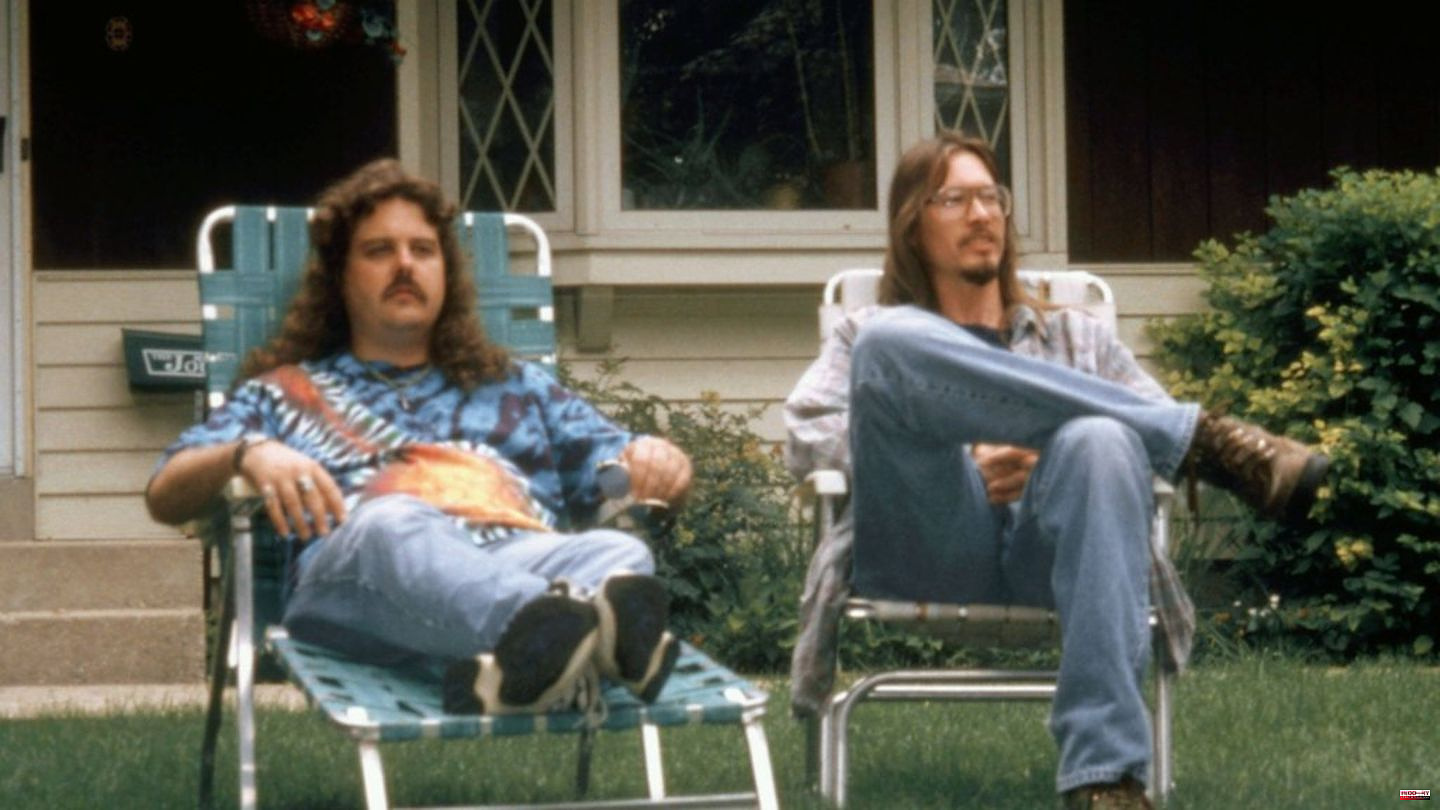 Mike Schank is dead. According to media reports, the musician and actor died on October 13 at the age of 53. A friend confirmed his death to the Associated Press. Schank is said to have struggled with cancer for months.

Mike Schank became known in the 1999 documentary "American Movie". The film traces the creation of the horror short film "Coven", which indie director Mark Borchardt (56) shot in 1997. Schank appeared in the film as Borchardt's loyal childhood friend who helped his sidekick through the chaotic shoot.

"American Movie" won Best Documentary at the 1999 Sundance Festival. The documentary subsequently became a cult, especially among filmmakers. Schank became a minor celebrity as the secret star and soul of the film. The amateur musician appeared in various indie productions. In 2006, he and Borchardt voiced their cartoon versions on an episode of "Family Guy."

Above all, Mark Borchardt pays tribute to his buddy. "Stay strong forever," he wrote on Twitter.

"Rest in Peace Mike Schank. Watch him in 'American Movie' and learn how to be a good friend," explains actor and director Mark Duplass (45).

1 C. Tauzher: The puberty: Of legal age, but not yet... 2 Sports racing car: Kettcar vs. go-kart: What is the... 3 237th day of war: Because of Iranian drones: Ukraine... 4 Timon Dzienus: Head of the Green Youth: "I think... 5 Shortage of skilled workers: The hospitality industry... 6 No appearances for Chelsea: Zakaria fears for World... 7 Switzerland: Brewery boss regularly masturbates in... 8 Paris: Murder of twelve-year-old Lola: A criminal... 9 Nagelsmann on Kopa Trophy: "See Musiala and Bellingham... 10 DFB Cup: FC Bayern without Neuer to Augsburg – Müller... 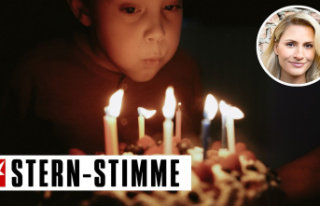