Michelle: Singer cancels tour because of back problems

Singer Michelle (50) canceled her tour with a heavy heart. 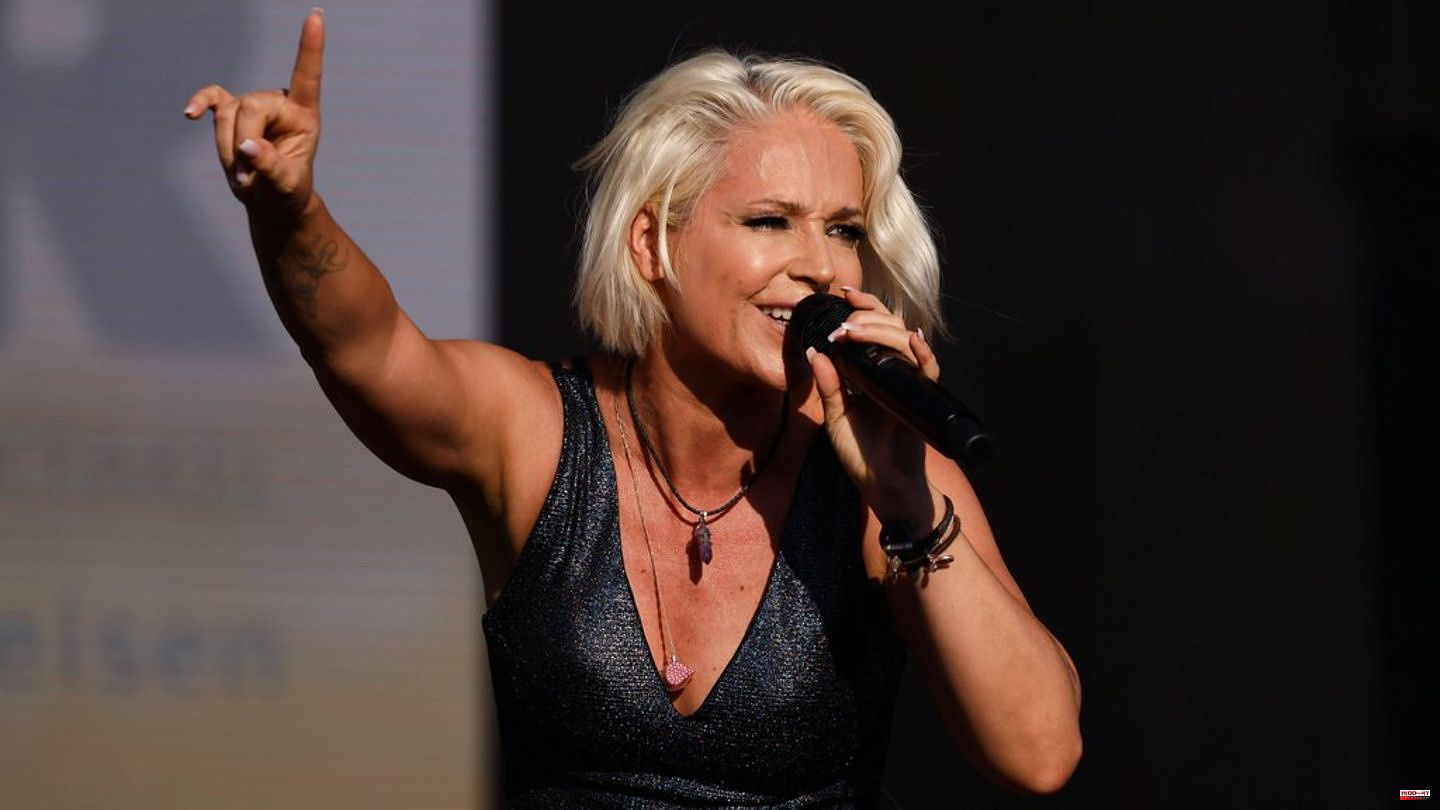 Singer Michelle (50) canceled her tour with a heavy heart. She shared this with her fans in a lengthy Instagram post. "It's not easy for me, no, it tears my heart apart," writes the 50-year-old. The reason for the cancellation was "severe back problems", from which the singer already suffered during her "Let's Dance" participation. Michelle had to cancel the dance show in the spring because of this. The pain had now become “more intense from time to time”.

"I tried not to let it show, but without numerous pain therapies I wouldn't have been able to pull off a single performance like this," admits Michelle openly. "My doctors have now strictly forbidden me to perform for several hours and concerts with dance routines, which of course were planned several times a week during a tour, which is why we have now broken off the tour preparations," she continues.

For her fans, she always wanted to "always give 100 percent" on stage, and a "reduced program for health reasons" was "out of the question" for Michelle. In addition, the "risk is currently far too great, an impending cancellation of a tour that has already started would be very disappointing for everyone". The singer "deeply regrets the situation".

Next weekend Michelle will give her last appearance for the time being. In the next few weeks she wants to "devote myself entirely to the rehabilitation of my body and do everything I can to avoid an operation".

Michelle would have gone on a big anniversary tour at the end of September. More than 20 concerts in Germany were planned. The 50-year-old is celebrating 30 years on stage this year. 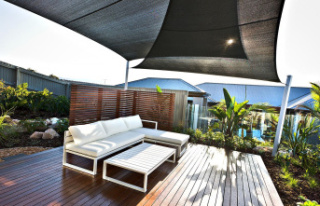