Michelle Hunziker: That's about a love comeback with Tomaso

Is there a happy ending for moderator Michelle Hunziker (45) and Tomaso Trussardi (39)? Hunziker and the fashion entrepreneur announced their separation in January 2022 after seven years of marriage. 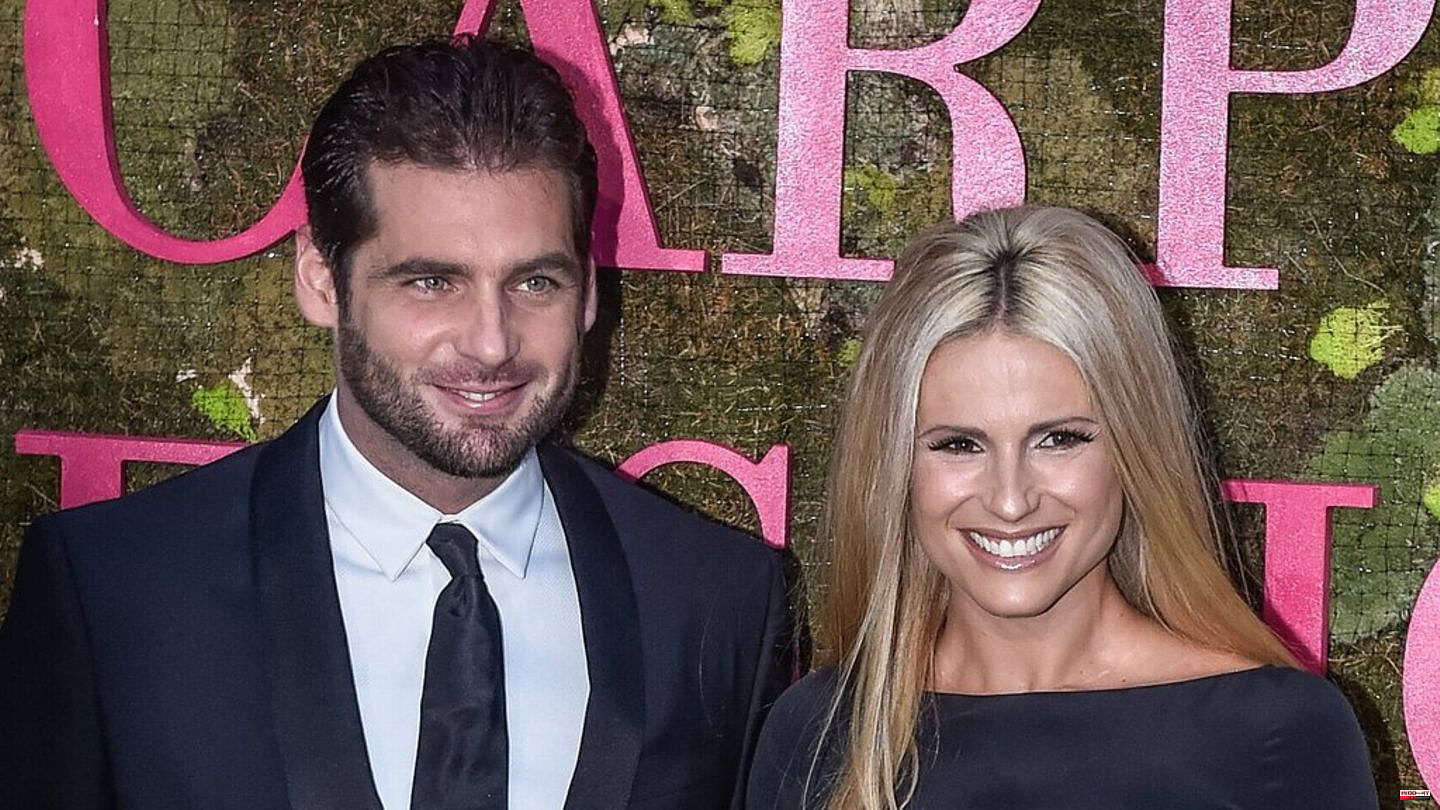 Is there a happy ending for moderator Michelle Hunziker (45) and Tomaso Trussardi (39)? Hunziker and the fashion entrepreneur announced their separation in January 2022 after seven years of marriage. But recently the two seemed to have gotten closer again: In view of the birthday party of their daughter Sole (9) in Milan, which the ex-couple recently attended together, Hunziker was asked by the magazine "Bunte" about a potential love comeback. The surprising answer of the 45-year-old: "Everything is possible! In love, even the impossible can happen."

She continues this train of thought by saying, "I'm 45 now and I know there is no such thing as black and white. Emotionally intelligent people know how important it is to reach out to one another in love." At the same time, however, she also makes it clear that she missed something in her marriage: "Otherwise we would not have separated. Married life does not mean that the person next to you belongs to you and that it goes without saying that they are there is. No, you have to do something good for yourself every day."

Shortly before, Hunziker had spoken plainly about her relationship status in an RTL interview with Frauke Ludowig (58) and revealed that she was single. It's also not as if she can hardly save herself from admirers: "People think I have so many offers." But that's not the case at all. "When you're in public, people are a little scared." You wouldn't want to come across as unsympathetic or pushy.

Hunziker also enjoys life in a blended family as a single: "It's so fun." In addition to Sole, she also has daughter Celeste (7) with Trussardi. From her first marriage to cuddly singer Eros Ramazzotti (58) comes daughter Aurora, who will soon be expecting children herself: Her first child, a boy, is due to be born in April. 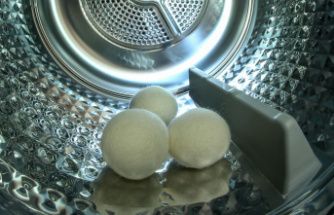 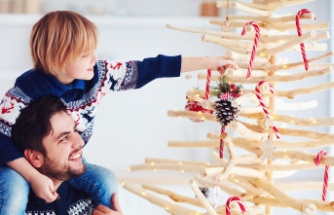 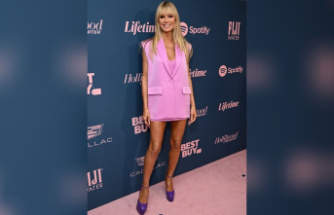 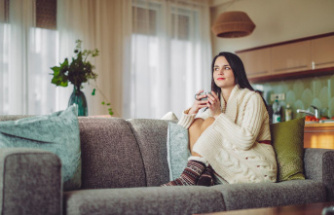 Winter fashion: Knitted dress trends: These styles are among the must-haves of 2022 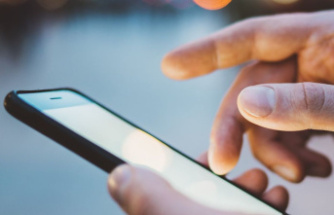 Nationwide warning day: That's what December 8th is all about
BREAKING NEWS 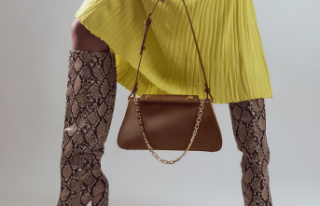