Surprise for Michael Mittermeier (56): The comedian received the "Special Prize of the German Comedy Prize 2022 for outstanding performance" from Thomas Hermanns (59). 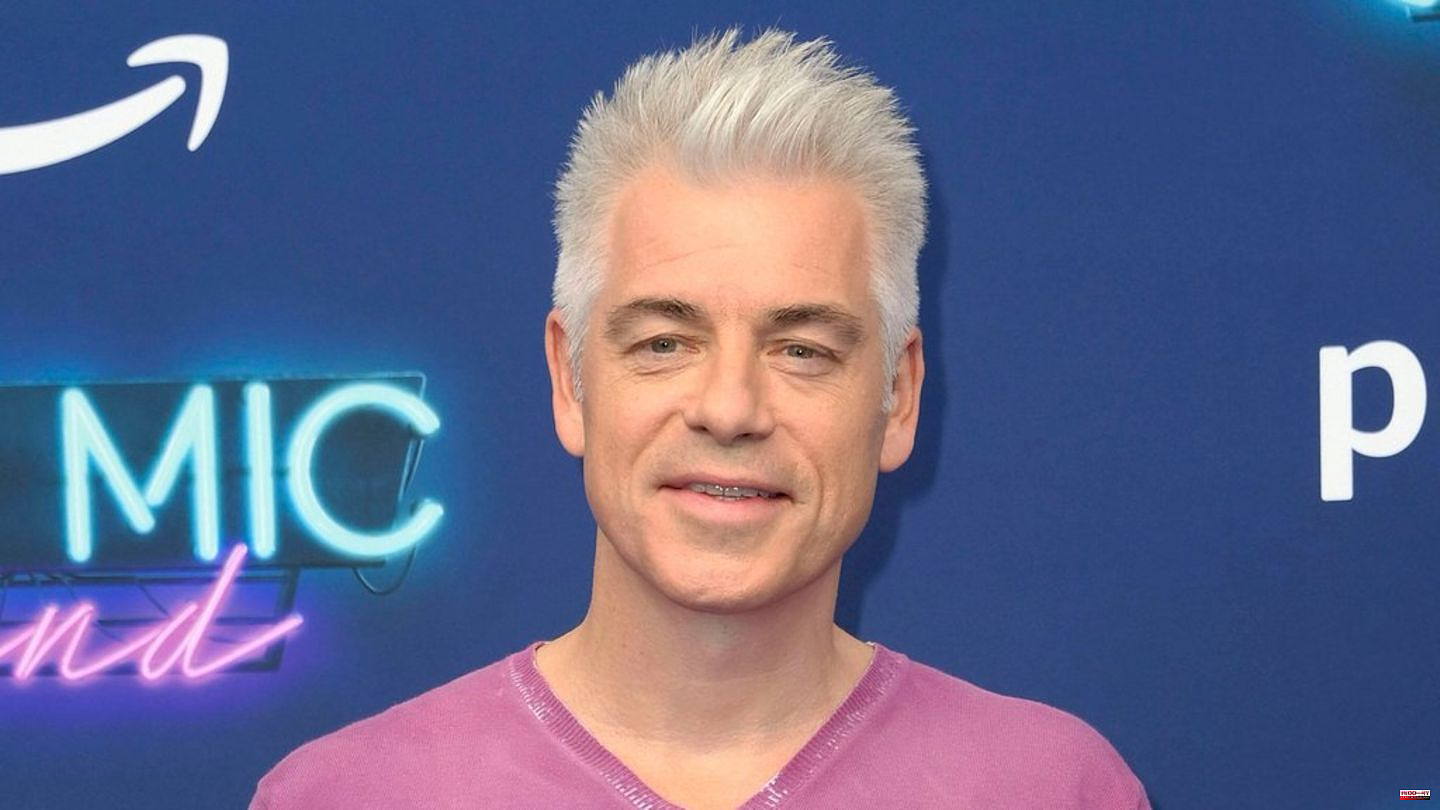 Surprise for Michael Mittermeier (56): The comedian received the "Special Prize of the German Comedy Prize 2022 for outstanding performance" from Thomas Hermanns (59). He received the trophy on Thursday (December 22) in the ProSieben show "30 Years Quatsch Comedy Club - Legends of Quatsch" from the Theater am Potsdamer Platz in Berlin.

Mittermeier was not only touched on the show, but also on Instagram: "I'm very proud and happy that I received the 'Special Prize of the GERMAN COMEDYPREISES 2022 for outstanding achievements' this year," he writes there. "Presented as a surprise by my good friend Thomas Hermanns and lauded by Grandmaster Torsten Sträter. A great end to this year!"

Ralf Günther, Managing Director of the Cologne Comedy Festival, explains the reason for the award: "Michael Mittermeier, with his now 15 full-length solo programs that are always sold out, his engaging and clever humor and his diverse and innovative ideas related to the genre the most important pioneer of the German stand-up scene". With his "unbridled joy of playing and the consistently high quality as an author and comedian" he playfully breaks the boundaries between cabaret and comedy and "has been inspiring people not only in this country for more than 30 years, but also in many acclaimed performances internationally. Michael Mittermeier is certainly the best humor ambassador of the German comedy scene!" 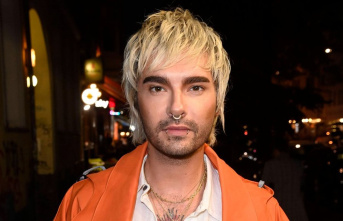