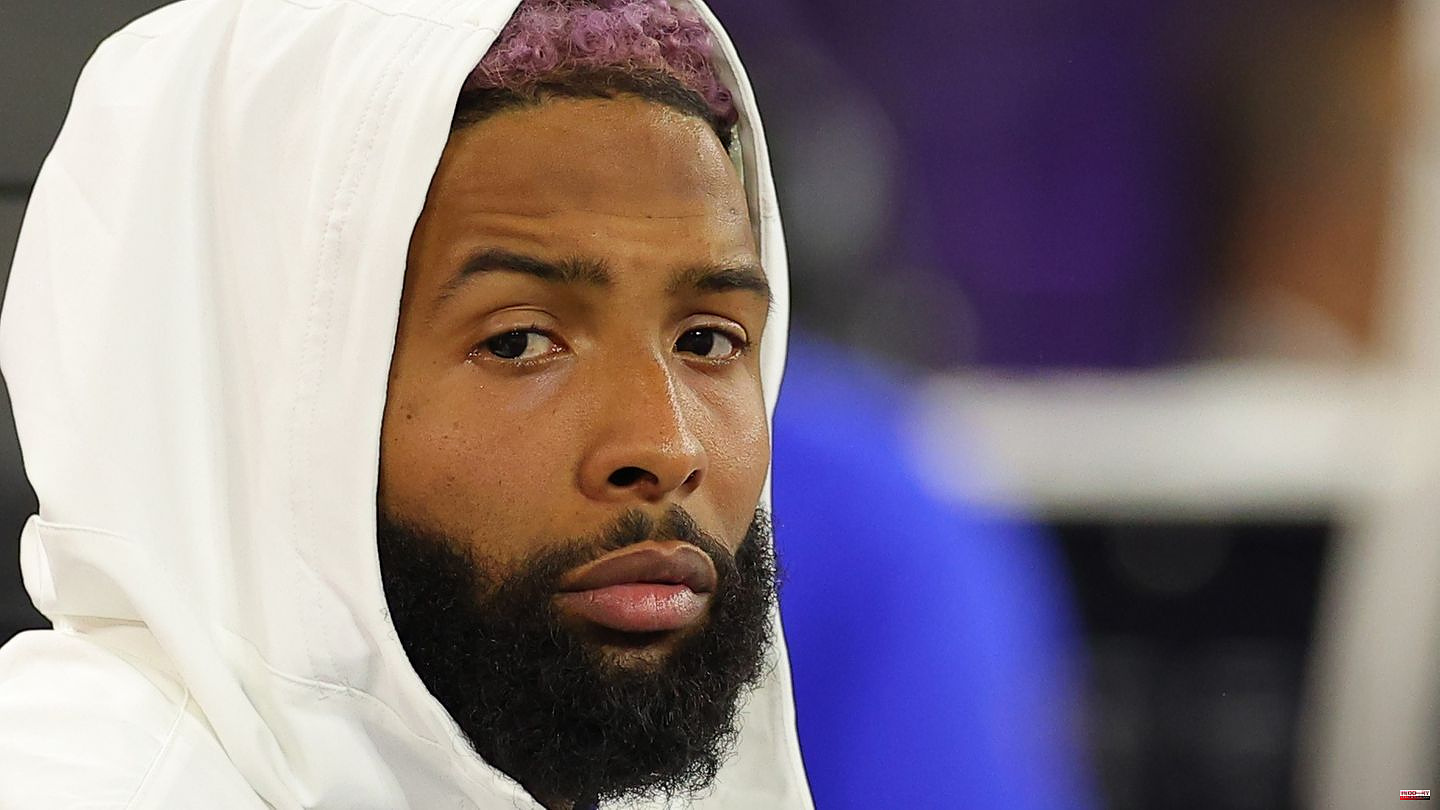 Controversy surrounding NFL player Odell Beckham Jr.: The 30-year-old boarded an American Airlines flight to Los Angeles in Miami on Sunday morning. But the plane had to take off without the football professional.

As several US media reports, the flight crew tried to wake Beckham Jr. before departure so that he buckled up. But instead of complying with the request, the professional athlete repeatedly lost consciousness. The plane eventually taxied back to the gate.

"Fearing that Mr. Beckham was seriously ill and his condition would deteriorate during the estimated five-hour flight, crew members called the police and fire department," the Miami Dade Police Department said in a statement. "When officers arrived, the flight crew repeatedly asked Mr Beckham to get off the plane, but he refused." The plane was then cleared and, after being asked by the officers, he finally left the plane.

A passenger sitting in first class with the wide receiver told the Associated Press that the plane was taxiing for takeoff when the captain announced that "a one-passenger situation" required a return to the terminal. An ambulance arrived and paramedics boarded the plane and spoke to Beckham before police took him away.

Beckham's attorney, Daniel Davillier, later said the entire incident was "completely unnecessary." "Mr Beckham was never disruptive or combative," said Davillier. "He was willing to wear a seat belt, but the flight attendant wanted to prove he had the right to remove Mr Beckham from the plane.

Beckham himself tweeted after the incident: "Never in my life have I seen what just happened to me... I've seen it all."

Beckham won the Superbowl with the Los Angeles Rams in February. He is currently looking for a new club. The Dallas Cowboys have reportedly said they want to sign him. 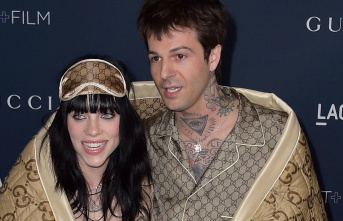 Billie Eilish: The singer opens up about her boyfriend...