The legendary metal band Metallica has announced a new album: The twelve-song work "72 Seasons" will be released on April 14, 2023. 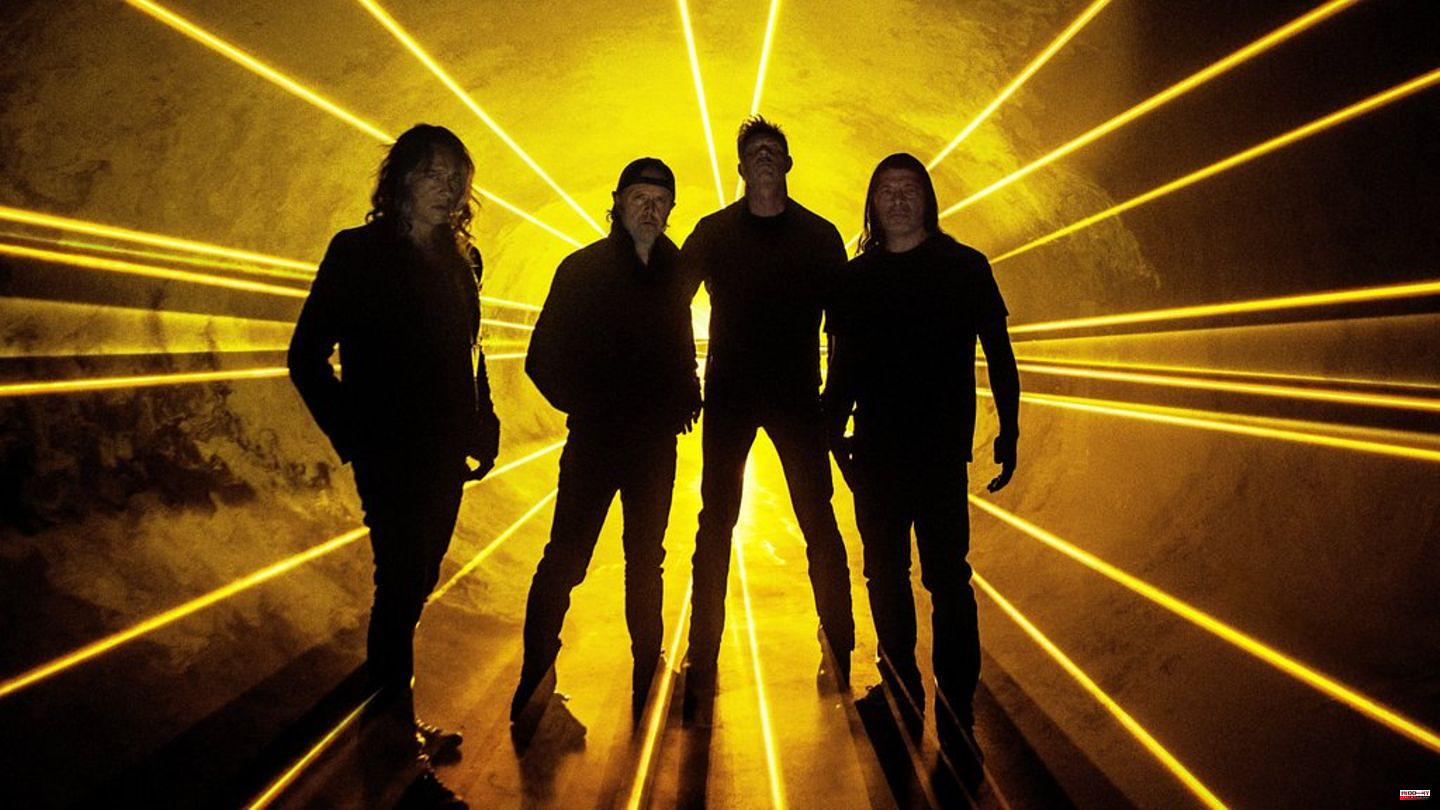 The legendary metal band Metallica has announced a new album: The twelve-song work "72 Seasons" will be released on April 14, 2023. With the single "Lux Æterna" and video, the US musicians already provide a foretaste of the new record, which is the first regular studio album since "Hardwired... To Self-Destruct" from 2016.

"72 Seasons - 72 seasons. The first 18 years of our lives, in which our true or false self-image is shaped," explains lead singer James Hetfield (59) about the title of the album. "The thought that it was our parents who told you 'who you are'. Which pigeonholes could be possible and suitable for the personality you have. What I find really exciting about it is how this examination of your own basic beliefs affects it affects the light in which we perceive the world around us today."

The band will also be touring with their new album. The "M72 World Tour" has been announced for 2023/2024 and will include four concerts in Germany. The special thing about the tour: the musicians will be in each city on two evenings. Fans will get to see two completely different sets as well as different bands in the opening act. 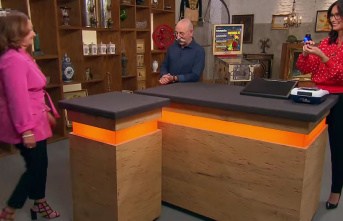 "Bares for Rares": The saleswoman brings...