Much of what Prince Harry and Duchess Meghan are currently doing has to do with the life and, above all, the death of Princess Diana. 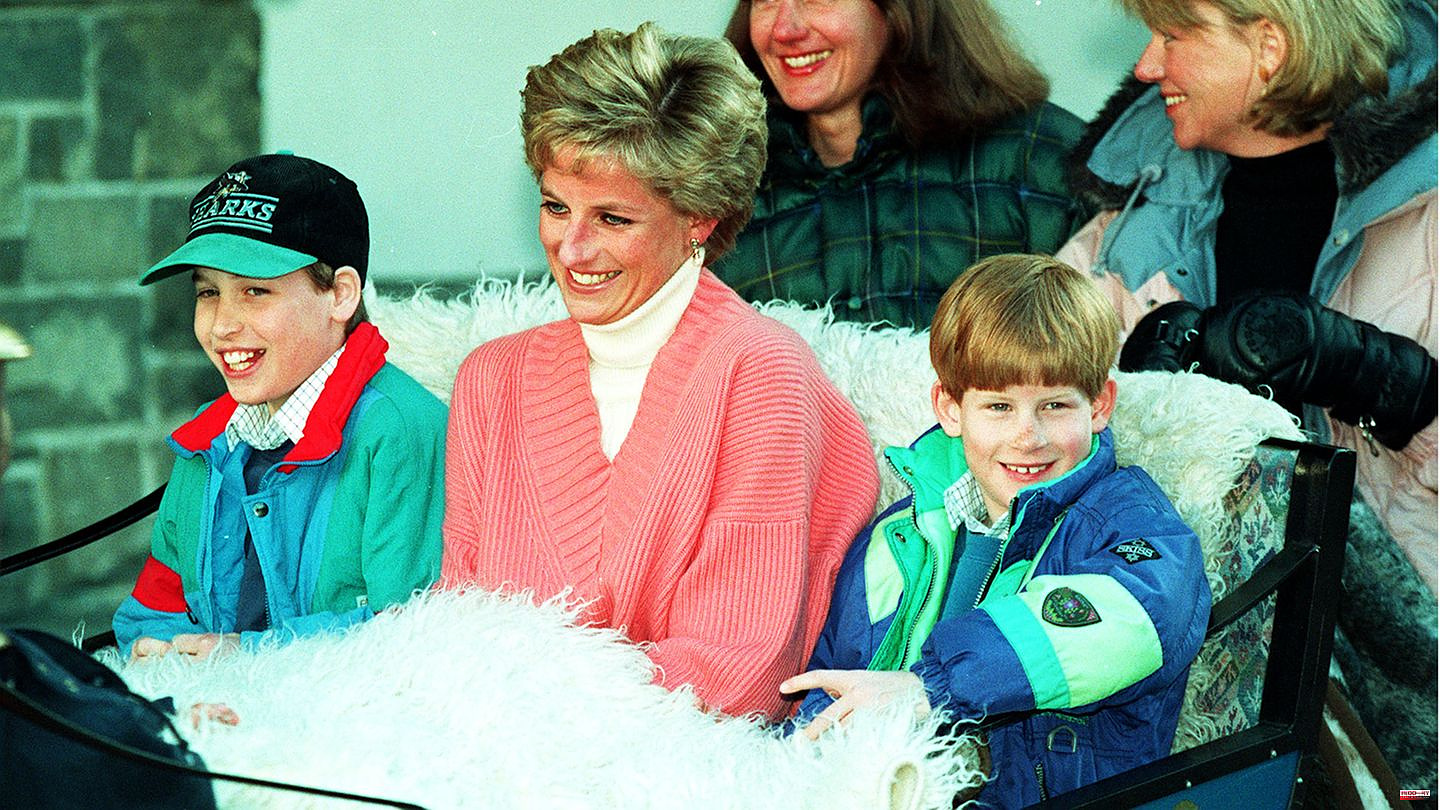 Much of what Prince Harry and Duchess Meghan are currently doing has to do with the life and, above all, the death of Princess Diana. Harry's strong dislike of the paparazzi and the press, for example. And so it comes as no surprise that Prince Harry seems eager to find out more about his mother's fatal accident.

As the newspaper "The Sun" learned from France, Prince William's brother was "very anxious to get more information" about the course of the accident. "There are a lot of people in France who remember that night. It's only natural that Diana's son would want to know more about it for his book," the source said.

The statements by ex-bodyguard Lee Sansum also recently caused a stir. In his book "Protecting Diana" he describes how the deceased princess confided in him her fears that something might happen to her. He also expressed doubts about the official reports on the accident in the Paris tunnel.

"A witness who was driving a car that was in front of the Mercedes in Paris, investigating Diana's death said he saw a high-performance motorcycle overtake the car just seconds before the accident," Sansum said "sun". "Another witness, driving in the opposite direction, saw a second motorcycle swerve to avoid smoke and Mercedes wreckage and then proceeded out of the tunnel without stopping. The drivers of the motorcycles were never found and this is no coincidence ", he said.

In the "Daily Mail" reveals investigative reporter Sue Reid that she too has doubts about the official version. Officially, it is said that Diana's chauffeur Henri Paul was drunk. "One of my most poignant experiences was speaking to the parents of Henri Paul, the 41-year-old chauffeur at the Ritz, who was being described as 'deeply drunk' in French security reports to Paris newspapers just hours after Diana's death," explains Reid in the newspaper. "The couple, who live in Brittany, told me with tears in their eyes that their son was not a heavy drinker: they said he only occasionally drank a bottle of beer or a Ricard, a liquorice-flavoured aperitif," she describes .

She doesn't believe that the raging paparazzi were also to blame. "My research has shown that the paparazzi who allegedly chased Diana to her death were not in the tunnel at the time of the accident," the author writes. "They were a full minute behind the speeding Mercedes, riding mopeds that couldn't keep up with the powerful car," explains Reid.

Today, many unanswered questions remain for the reporter. She is certain that Diana was a "ticking time bomb" for the Royal Family institution. It's understandable that Prince Harry would want to do his own research. If the prince finds out anything new, the world will know about it.

What Princess Diana's private secretary reveals about her scandalous interview 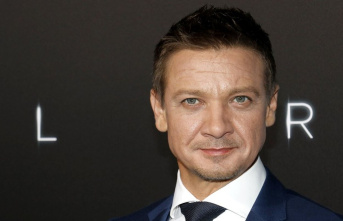