Prince Harry has reportedly accused his father Charles of being jealous of the public attention his wife Meghan and sister-in-law Kate have been getting. 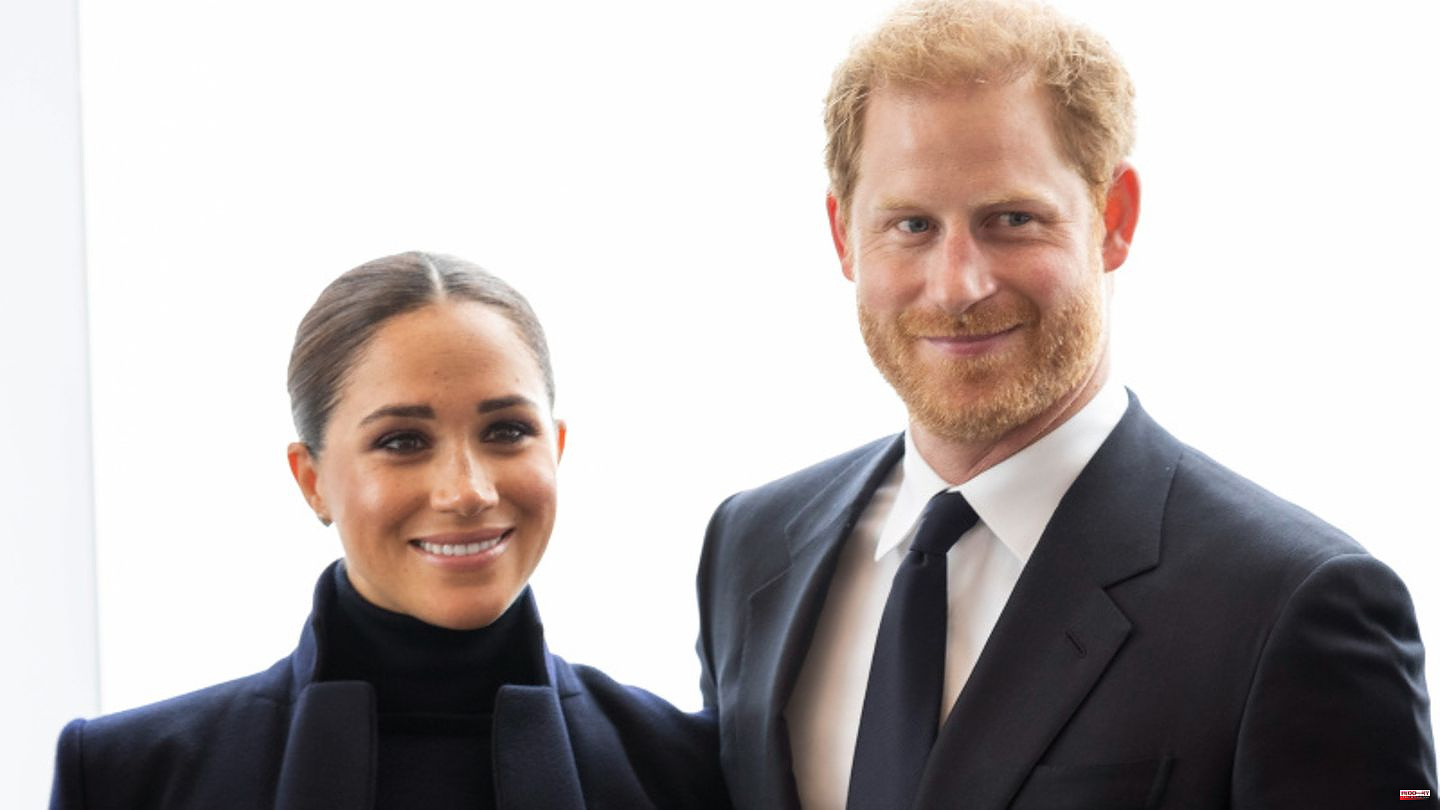 Prince Harry has reportedly accused his father Charles of being jealous of the public attention his wife Meghan and sister-in-law Kate have been getting. Charles feared that the "new and bright" American actress could steal the limelight from him, Harry writes in his memoir "Spare" ("Reserve"), which is not due to be published until Tuesday (January 10), but from which various spicy details have already leaked out to the public after accidentally ending up briefly in bookstores in Spain.

His father had "experienced this before and had no interest in it happening to him again," Harry wrote, referring to the popularity of his late mother, Princess Diana. Jealousy is also the reason his father said he had "no money left" to support Harry and his wife Meghan financially.

According to the "Daily Telegraph", the prince writes in his biography that before his engagement to Meghan, his father asked him if the actress planned to continue working in her profession after the wedding. Charles then said: "My dear son, you already know that we have no money left." According to the Daily Telegraph, it secured one of the Spanish copies of the book and translated it.

Harry reportedly believed his father feared Meghan had the potential to "dominate the monarchy" and become a second Diana to the public and press. Charles was also said to have been jealous of the attention William and Kate received, according to the prince. "Willy did everything he (Charles) wanted and sometimes he didn't want him to do much because my father and Camilla didn't like it when William and Kate got too much publicity," the newspaper quoted from the memoir. At one point, his dad's staff made sure Kate wasn't photographed holding a tennis racket at an event because "that kind of photo would have pushed Dad and Camilla off every front page." 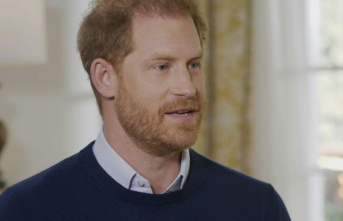