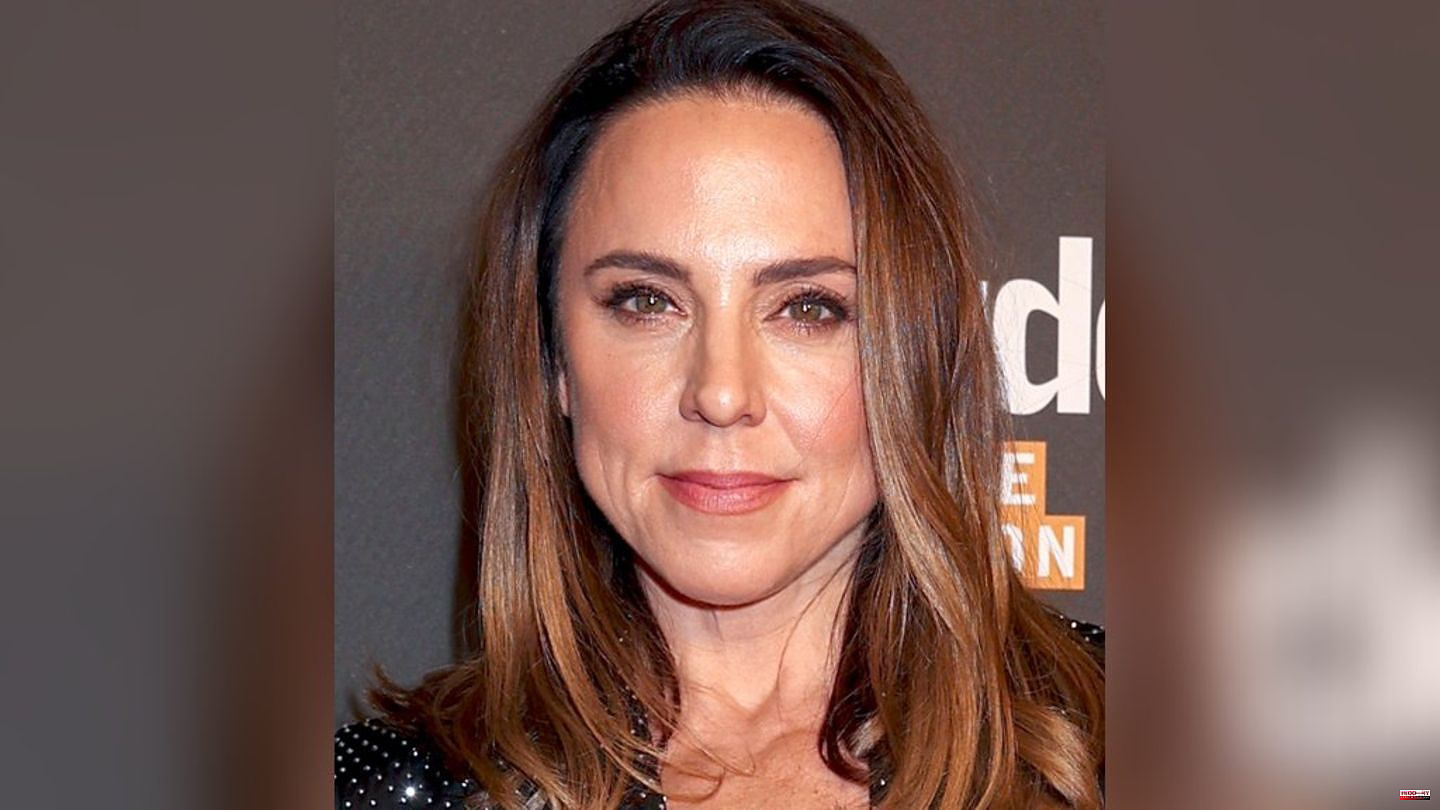 Melanie C (48) cancels her appearance in Poland on New Year's Eve. The former Spice Girls member justified her move on social media with the political situation in the country, which does not agree with her beliefs. "Due to some issues that have been brought to my attention and which are not in line with the communities I support, unfortunately I can no longer perform as planned on New Year's Eve in Poland," she wrote on Twitter.

"I hope to be back there very soon," wrote Melanie C. "I hope you all have a Merry Christmas and I wish you all the best for 2023". The singer was due to appear on a program on Polish public TV channel TVP on December 31.

She does not say exactly what the "problems" that Melanie C is addressing are. But it can be assumed that she means the treatment of people from the LGBTQ community in the country. In any case, she got encouragement from the scene. The Dutch singer Burcak, who is queer according to his profile, tweeted "The best ally". The self-confessed gay journalist Owen Jones (38) described Melanie C as a "heroine".

Fans also welcomed the decision of the singer, whose real name is Melanie Chisholm. "On behalf of all Poles, for whom democracy and the rule of law, as well as respect and tolerance towards different milieus and social groups are of the utmost importance, I would like to thank you for the very good decision," wrote a Polish user.

Other users accused Melanie C of double standards. After all, she performed in Russia in 2018, after the annexation of Crimea in Ukraine. She also performed in Dubai, which, like Russia, is not exactly known for its support of LGBTQ people. 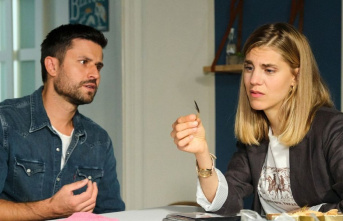