Media: New RTL news studio: The return of the real

Some TV news seems to come from an artificial world, looks like science fiction. 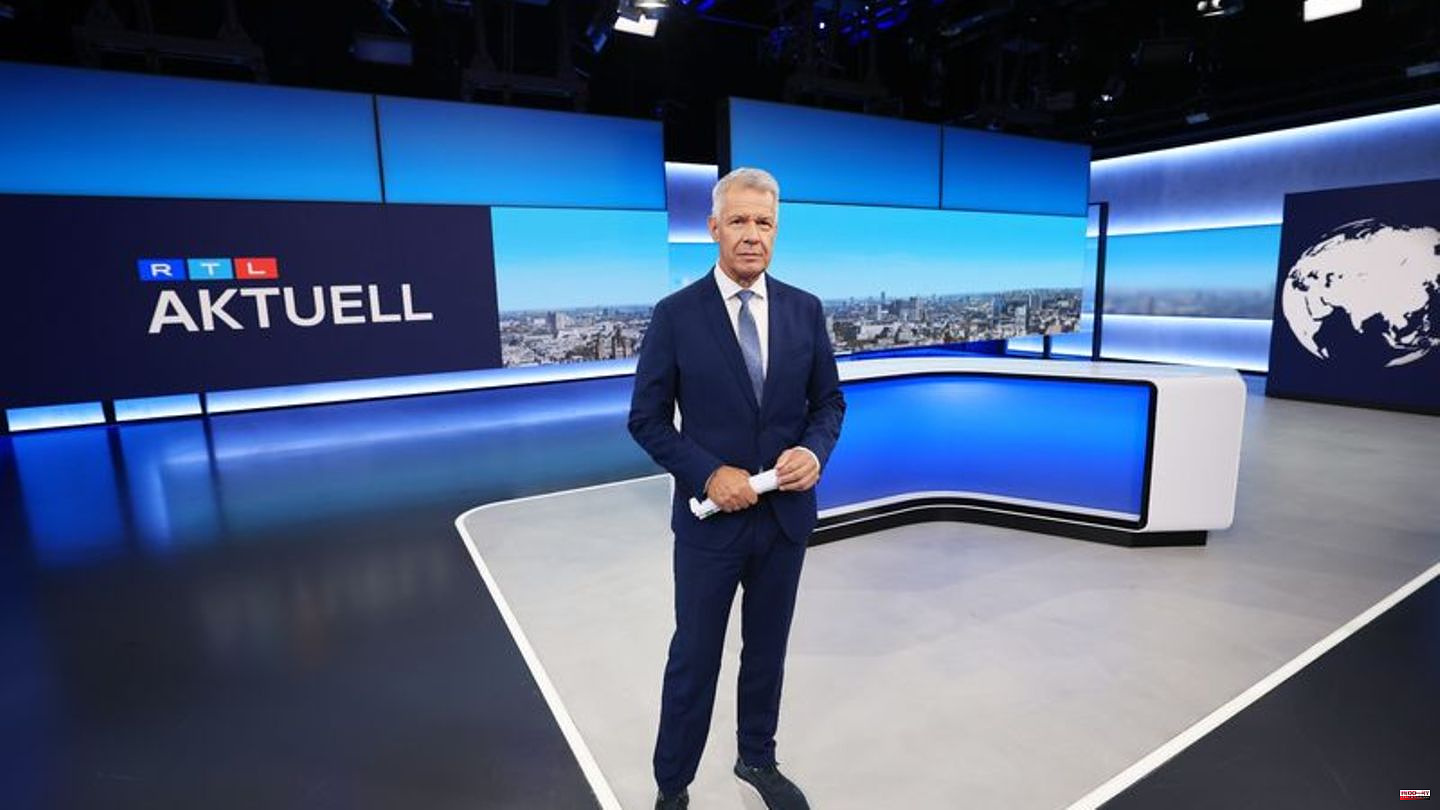 Some TV news seems to come from an artificial world, looks like science fiction. "Fiction" is probably the last thing TV news wants to be associated with.

Many broadcasters are now saying goodbye to an all too unreal appearance. This Sunday (September 4th, 6:45 p.m. "RTL aktuell") RTL is putting its new 360-degree real-set studio into operation at its headquarters on the Rhine in Cologne.

The news presentation is now becoming more approachable, emphasizes RTL. "Four hanging, moveable and rotatable LED walls act as space-shaping image levels for the media presentation and can be combined to form seamless video surfaces up to 12 meters wide if required."

Even with the competition from ARD's "Tagesschau" and "Tagesthemen" a large video surface dominates the look. In Hamburg at the responsible NDR, however, the rear projection wall is semicircular.

RTL News Managing Director Stephan Schmitter says about the new 445 square meters in Cologne-Deutz: "The studio is the most modern that currently exists in Europe." Anchorman Peter Kloeppel says he's looking forward to more freedom of movement. After many years in a green box with virtual backgrounds, there are now real elements, i.e. LED screens. "We don't have to constantly look at a monitor to check where we are and what we're showing." This is very helpful for graphics and animations.

"Point 12" presenter Katja Burkard also emphasizes: "I am particularly pleased that we are getting a so-called 'real set' with the move away from the green screen. We strive for truthfulness every day and that also fits in with the fact that our studio is approachable and realistic."

How TV stations stage their news programs is a question of technology and the zeitgeist. There is currently a global trend towards authenticity after the hype surrounding simulated studio sets. The media group ProSiebenSat.1 is also currently expanding its location in Unterföhring near Munich. On the new campus, which is scheduled for completion in 2024, own news will also be produced again.

In the early days - for example with the "Tagesschau" in the 1960s - men sat at a desk and explained the world in front of a wall. They read from slips of paper. The newscaster was a kind of teacher of the nation, the viewers his inquisitive students.

A lot has happened since then. Established media now encounter disinformation fear and a certain basic skepticism among the population more often than in the past. If it then looks detached and artificial on TV, the distance between TV makers and viewers can increase. Especially in contrast to dubious offers on the Internet, television stations are therefore focusing even more on letting familiar faces appear in an environment that inspires trust.

By the way, design changes on television are not trivial. "When armchairs and chairs are moved around in a living room and new pictures come up on the wall, then the whole feeling of living changes," said Nikolaus Brender, editor-in-chief at the time, 13 years ago when the public broadcaster broadcast in the virtual "heute" -Studio on the Lerchenberg in Mainz. News studios are a second living room for many, which is why they are very emotional.

In the meantime, ZDF has turned around a bit and already put more authenticity in the studio last summer - among other things with a smaller table and less bombast.

RTL is now following a year later with the long-announced new studio. The news channel ntv, which belongs to the broadcasting group, is still broadcasting from its green screen studio.

The news and magazine programs "Punkt 6", "Punkt 7", "Punkt 8", "Punkt 12" as well as "RTL Aktuell" and "RTL Nachtjournal" will in future come from the multifunctional studio. "RTL Direkt" is still not produced on the Rhine, but in Berlin.

The new Cologne studio, which can be adapted to the lighting technology of the time of day and also to changing news situations, was developed with the design studio "Veech x Veech". According to RTL, the architects have already worked for the Arabic news broadcaster Al Jazeera in Doha/Qatar, the Bulgarian broadcaster BTV and Sky News in London and in Vienna for Austrian television ORF. 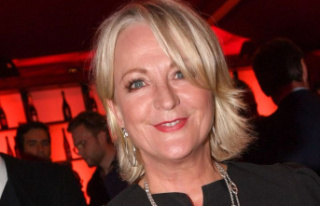