Media: Mother of all broadcasters: The BBC turns 100

"This is London calling" - for many people in Nazi Germany-occupied Europe during the Second World War, these words are like the promise of a life in freedom and dignity. 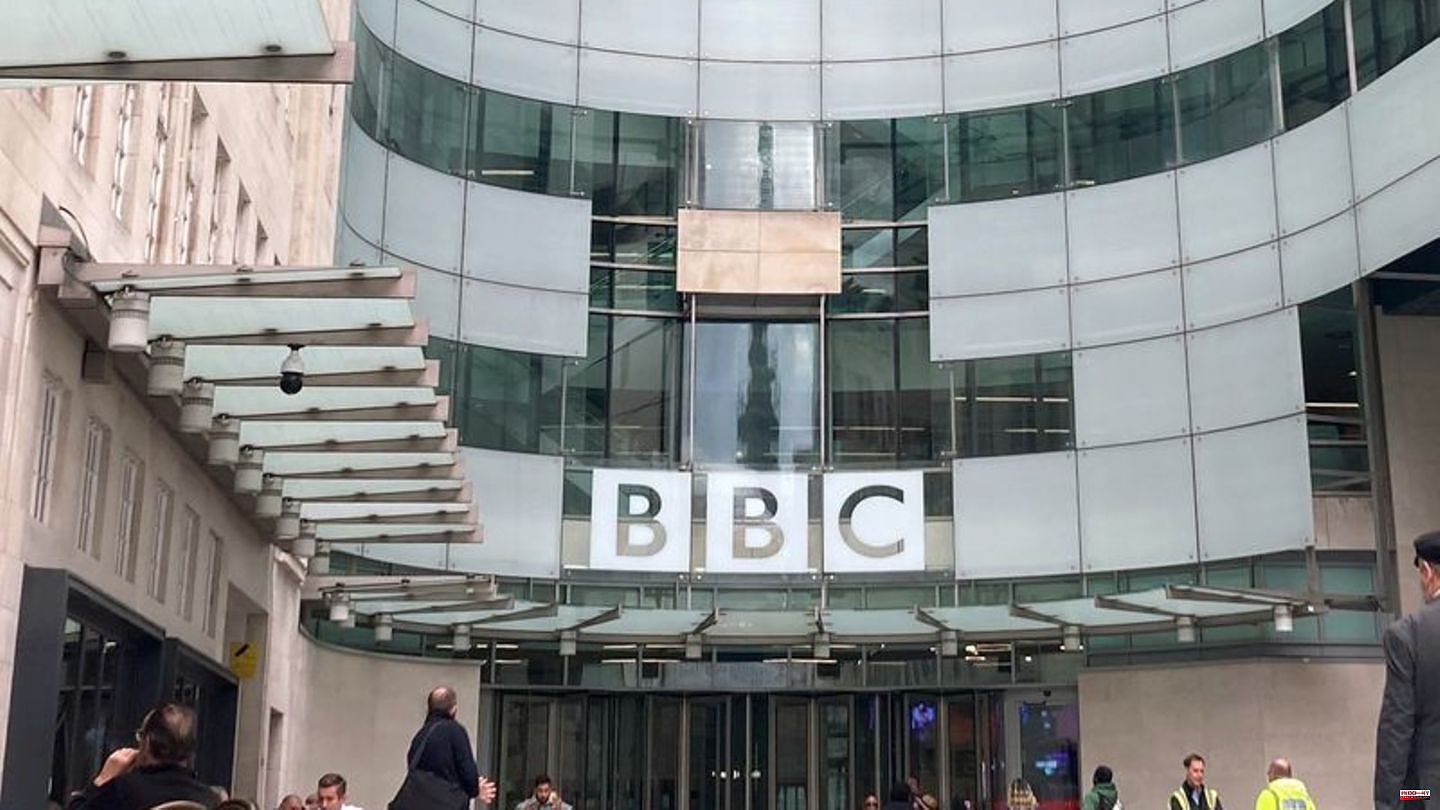 "This is London calling" - for many people in Nazi Germany-occupied Europe during the Second World War, these words are like the promise of a life in freedom and dignity. They come from crackling radios and come from the British BBC.

On October 18, the broadcaster celebrates a milestone anniversary: ​​the British public broadcaster, which was to become known worldwide for its quality as the British Broadcasting Corporation, was founded 100 years ago, on October 18, 1922.

The claim was high from the beginning, but also broad, as the media scientist emeritus David Hendy from the University of Sussex says in an interview with the German Press Agency. "Inform, Educate, Entertain" (inform, educate, entertain) - this formula was coined by the BBC's first director general, John Reith. Every listener should have access to the best that broadcasting has to offer through the subscription-financed service. The BBC has remained true to this motto to this day.

Some programs are the first of their kind and run for many decades. They sometimes lure half the country to the loudspeakers. The first BBC radio talk show "In town tonight", for example, succeeds in doing this, in which other US film and music stars such as Errol Flynn and Doris Day are interviewed.

During the Second World War, the BBC also developed a reputation as a first-rate news source that, unlike German Nazi propaganda, could be relied upon. BBC reception is banned in Nazi Germany. Those who nevertheless secretly flock to the muted radios speak reverently of the "Voice of Truth", which was also broadcasting in German during these years.

The later French President General Charles de Gaulle calls for resistance against the German occupiers via BBC from London. In exile in California, Germany's Nobel Prize winner Thomas Mann recorded passionate - albeit futile - appeals to his compatriots on tape, which were distributed by the BBC.

The loyalty of listeners in Germany lasts for decades. As late as the 1980s, the German service regularly received mail from fans in Germany who still considered the programs to be the best in the world. With the war generation, however, a large part of the loyal audience also dies. 1999 the German service is discontinued.

The Queen's coronation with 20 million viewers

As early as 1936, the BBC began its first regular television programme. The Coronation of King George VI the following year is the first partially live televised event in BBC history. The coronation of his daughter as Queen Elizabeth II in 1952 attracted more than 20 million viewers to the television screens.

After the war, the BBC became the blueprint for public service broadcasting in Germany and inspired generations of journalists. "The BBC was always the lighthouse for me as a young journalist, the role model par excellence," says the ARD studio manager in London, Annette Dittert, in a dpa interview. For example, the moderators' political interviews were many times tougher and more uncompromising than in Germany. "It was all the worse for me to see how this fearlessness has seemed to melt away since Brexit under aggressive pressure from the Johnson government," said Dittert.

Indeed, as the BBC enters its 100th year, it is arguably coming under more pressure than ever before. After the Conservative government decided to temporarily freeze the amount of broadcasting fees, the Beeb, as the BBC is also known, has had to make massive cuts to its national and international programming.

But that's not all: According to plans by the government of conservative ex-Prime Minister Boris Johnson, contribution financing is to be completely abolished in 2027. What will come after that is unclear. According to many Conservative Party politicians, the BBC should become a streaming service like Netflix, to which you can subscribe or not.

The fee financing is questioned

The BBC "always had a difficult relationship with governments of all stripes," says media scholar Hendy. This begins early on, when, during a general strike in 1926, the BBC had to defend itself against the covetousness of a certain Winston Churchill, then Finance Minister and later Prime Minister, who wanted to make it the government's official organ.

But the government, says Hendy, has meanwhile shifted radically to the right and is attacking all sorts of institutions such as the civil service, the judiciary and the BBC. "The suspicion arises that they are not productively looking for an alternative form of financing, but want to cut the BBC together."

The former BBC journalist Emily Maitlis expressed this similarly in a lecture in August. She sees Brexit and the movement around ex-US President Donald Trump as populist tendencies with an authoritarian tendency that want to silence critical media.

"We see politicians taking directions that are profoundly and clearly detrimental to our basic democratic government," Maitlis said. She warns against letting the self-appointed people's tribunes drive you as a journalist with reference to balanced reporting. If one side constantly tells the untruth, you have to call it by its name, she demands.

Dittert calls the imminent abolition of contribution financing "a catastrophe for the British media landscape, which already enjoys very little trust." But whether it really comes to that remains to be seen. "And whether the Tories will still be in office in 2027, given the chaos they are wreaking here, that is not yet certain," she says, referring to the crisis-ridden first few weeks of the new Conservative Prime Minister Liz Truss. 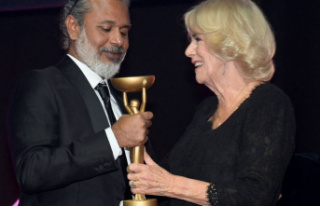