Satirist Jan Böhmermann has extended his contract with ZDF. 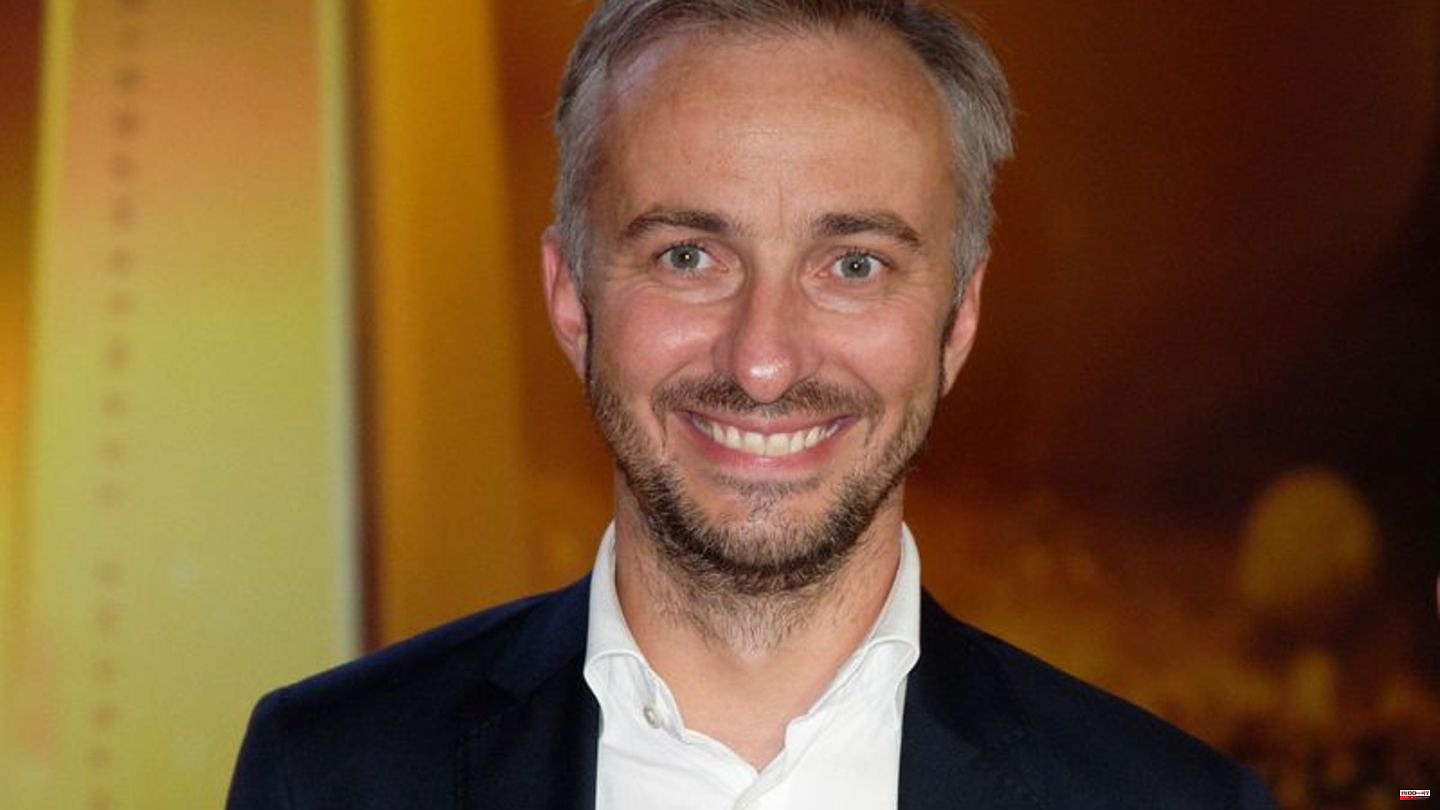 Satirist Jan Böhmermann has extended his contract with ZDF. "We look forward to continuing to work with Jan Böhmermann," said the television station on Friday on request. The industry service dwdl.de had previously reported on this. According to the report, a three-year contract has been signed that will run until the end of 2025. After the Christmas break, further episodes of "ZDF Magazin Royale" would be produced by entertainment television Ehrenfeld GmbH, dwdl.de reported.

A few days ago, the "ZDF Magazin Royale" caused a stir with the publication of secret NSU reports. The State Office for the Protection of the Constitution (LfV) Hessen has now filed a criminal complaint. This is only aimed at preventing the documents from being passed on unlawfully and not at publication. The "Ask the State" platform was also involved in the publication. 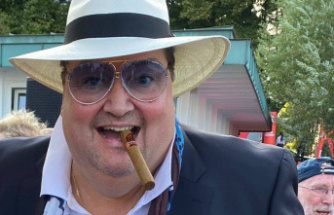 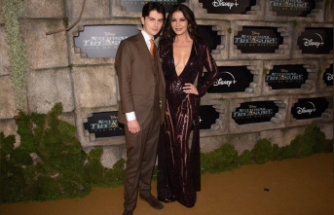 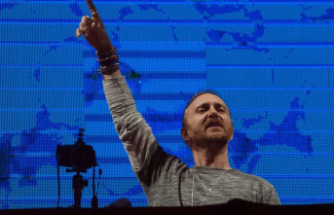 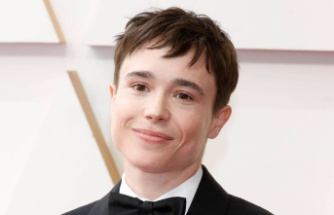 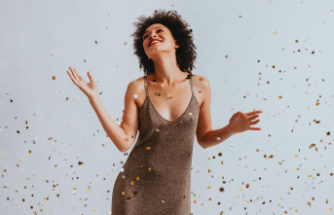 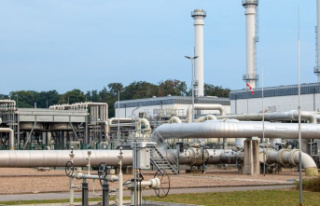