Matthew Perry: That's why he broke up with Julia Roberts

The autobiography "Friends, Lovers and the Big Terrible Thing" by US actor Matthew Perry (53) will be published in a few days. 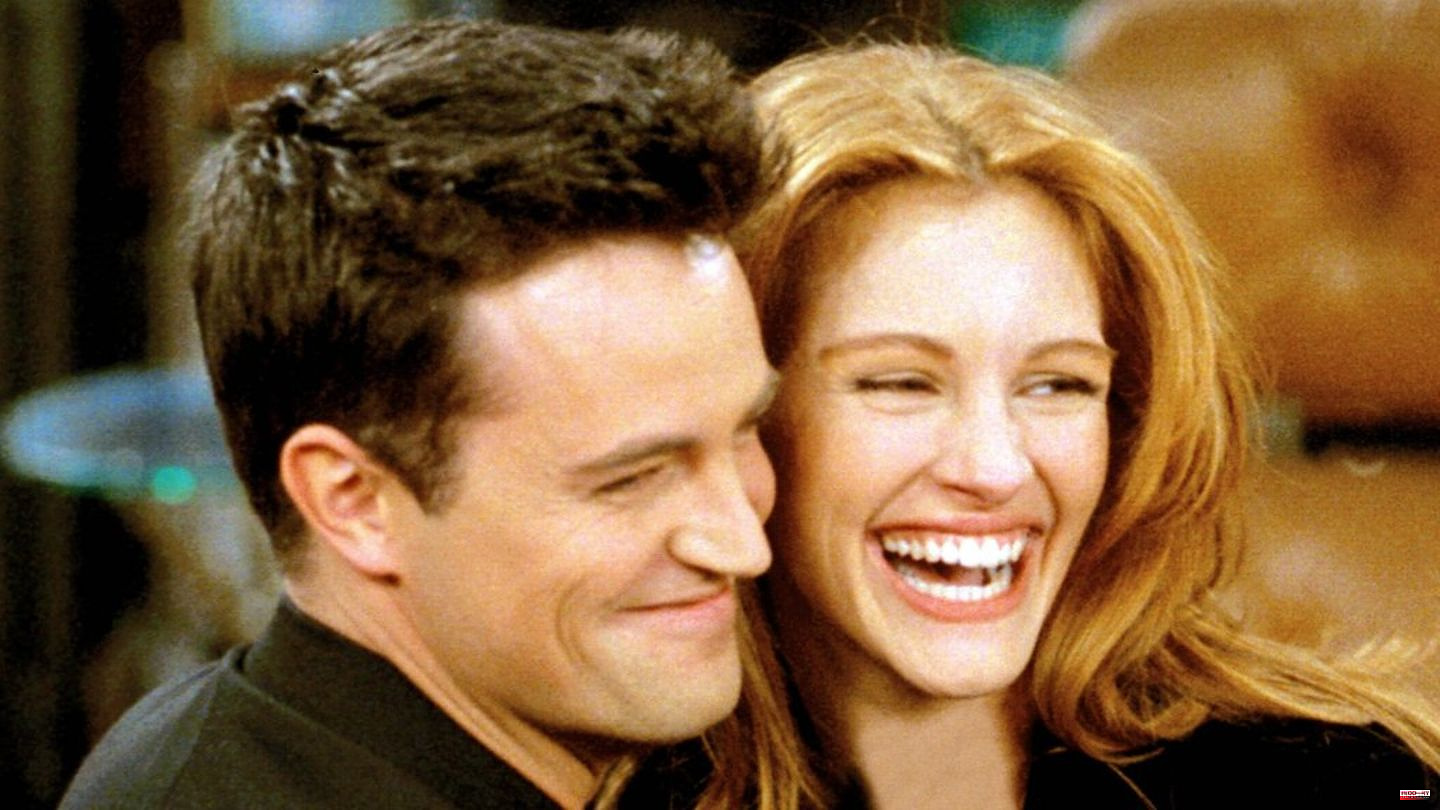 The autobiography "Friends, Lovers and the Big Terrible Thing" by US actor Matthew Perry (53) will be published in a few days. As previously announced, the "Friends" star not only talks in detail about his years of alcohol and drug problems, but also about his love life. And there are two well-known names: the Oscar winners Julia Roberts (54) and Gwyneth Paltrow (50).

It all started with Julia Roberts in 1995, says Perry in an interview with the British newspaper "The Times". At the time, Roberts was asked to guest star on "Friends" and is said to have agreed on the condition that he be allowed to play a scene with Perry. The producers suggested he contact Roberts to seal the deal. "I sent her three dozen red roses and a card that said, 'The only thing more exciting than the prospect of you being on the show is that I finally have an excuse to send you flowers.'"

As a result, Roberts not only agreed, but sent him gifts - first bagels. A romance then developed via fax machine, since Roberts was filming in France. For three months they exchanged hundreds of messages. Several times a day he sat at the fax machine and waited for her notes.

But only two months after Roberts' guest appearance in "Friends", he broke up with her again for self-protection: "Dating Julia Roberts was too much for me." He was sure that otherwise she would have broken up with him. He thought he wasn't enough for her: "I was broken, bent, not lovable." In his book, Perry writes that he couldn't describe the confused look on her face.

"Rather than face the inevitable agony of losing her, I broke up with the beautiful and brilliant Julia Roberts," Perry wrote in disbelief of himself in his memoir. The actor also reports in his book about meeting another superstar: he met Gwyneth Paltrow in 1994, a year before the romance with Roberts – at a party in Massachusetts.

"We crept into a broom closet and made out there," Perry describes the scene. That was the last summer of his life that he could make out with a beautiful young woman named Gwyneth at a party and no one cared but her and him. 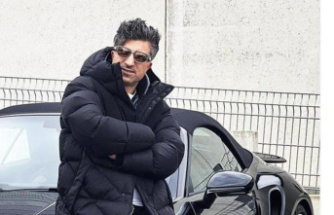 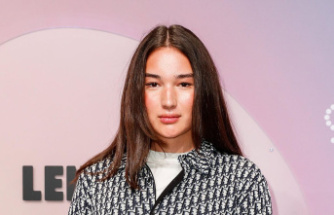 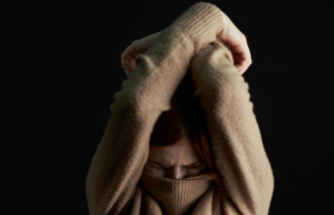 Violence in relationships: Politics needs to wake up: We talk about dark parks, but women's homes are the most dangerous 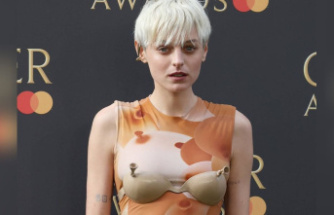 'The Crown' star Emma Corrin: The Oscars should be gender neutral 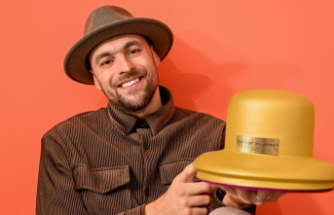 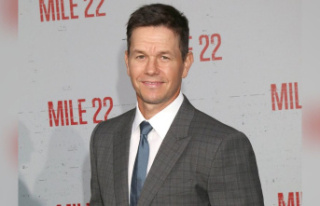 Mark Wahlberg: This is what his new life in Las Vegas...