Matthew Perry (53) has experienced some low points in his life. 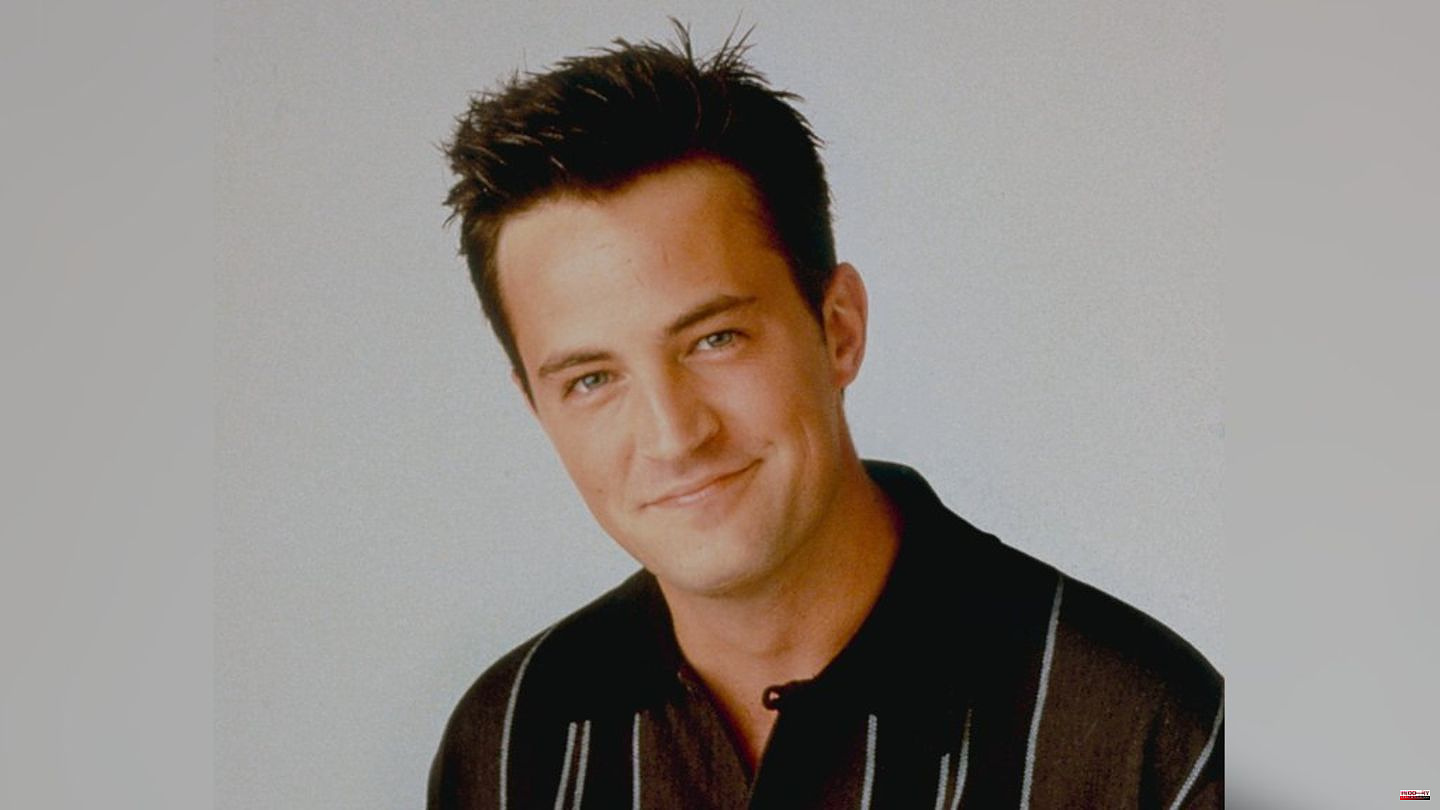 Matthew Perry (53) has experienced some low points in his life. For many years, the actor struggled with serious addiction problems. Now his memoirs are published under the title "Friends, Lovers, and the Big Terrible Thing". The star, best known for his role as Chandler Bing on the cult sitcom Friends, talks about his life in the book and also addresses his alcohol and pill addiction.

"I wanted to share it when I was safe from going back to the dark side of everything," Perry told People magazine. He had to wait to write until he was "pretty sure dry" away from the "disease of alcoholism and addiction". He also wanted to be sure that he could help other people with it.

According to a report by the US magazine, Perry's memoir begins with the fact that he almost died at the age of 49. After taking too many painkillers, his intestines burst. Perry was in a coma for two weeks and spent a total of five months in the hospital. He had to use a colostomy bag for a full nine months.

When he got to the hospital, "the doctors told my family I had a two percent chance of surviving. He was hooked up to what's called an ECMO machine," which does all the breathing for your heart and lungs. [...] Nobody survives that."

When Perry was cast for "Friends" at the age of 24, his alcohol addiction was already evident. By the time he was 34, he had already faced many problems. In between there were also times when he was dry. In the year that the ninth season of "Friends" was filmed, he did not touch the alcohol. He was also nominated for "Best Actor" for the season. "That should tell me something," he thought at the time.

Perry also talks about his pill addiction. At one point, while "Friends" was still on, he weighed the equivalent of 130 pounds and swallowed up to 55 pills of painkillers a day. "I didn't know how to stop," says the actor. His colleagues from the series would have supported him, they were "understanding and patient" with him. At that time, Perry played mainly alongside Jennifer Aniston (53), Lisa Kudrow (59), David Schimmer (55), Courteney Cox (58) and Matt LeBlanc (55).

Over the years he has relapsed multiple times and gone into rehab 15 times. The actor is now "pretty healthy," he says. He has had 14 abdominal surgeries so far and has some scars. "That's a lot of reminders to stay dry," says Perry. "All I have to do is look down." He is also grateful to be alive.

Now Perry wants to help other people. Four other people hooked up to an ECMO machine that same night died and only he survived. "So the big question is why? Why was I the one? There has to be some reason for that."

In February, Perry first announced the title of his memoir. "So much has been written about me in the past. I thought it was about time people heard from me," Perry wrote on Instagram at the time. "The highs were high, the lows were low. But I survived to tell the story, even if at times it seemed like I wouldn't make it." 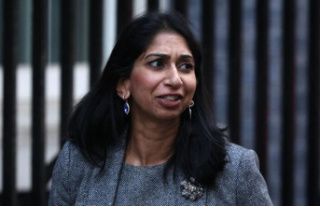