"Friends" actor Matthew Perry spoke in detail about his addiction in an interview with the "New York Times". 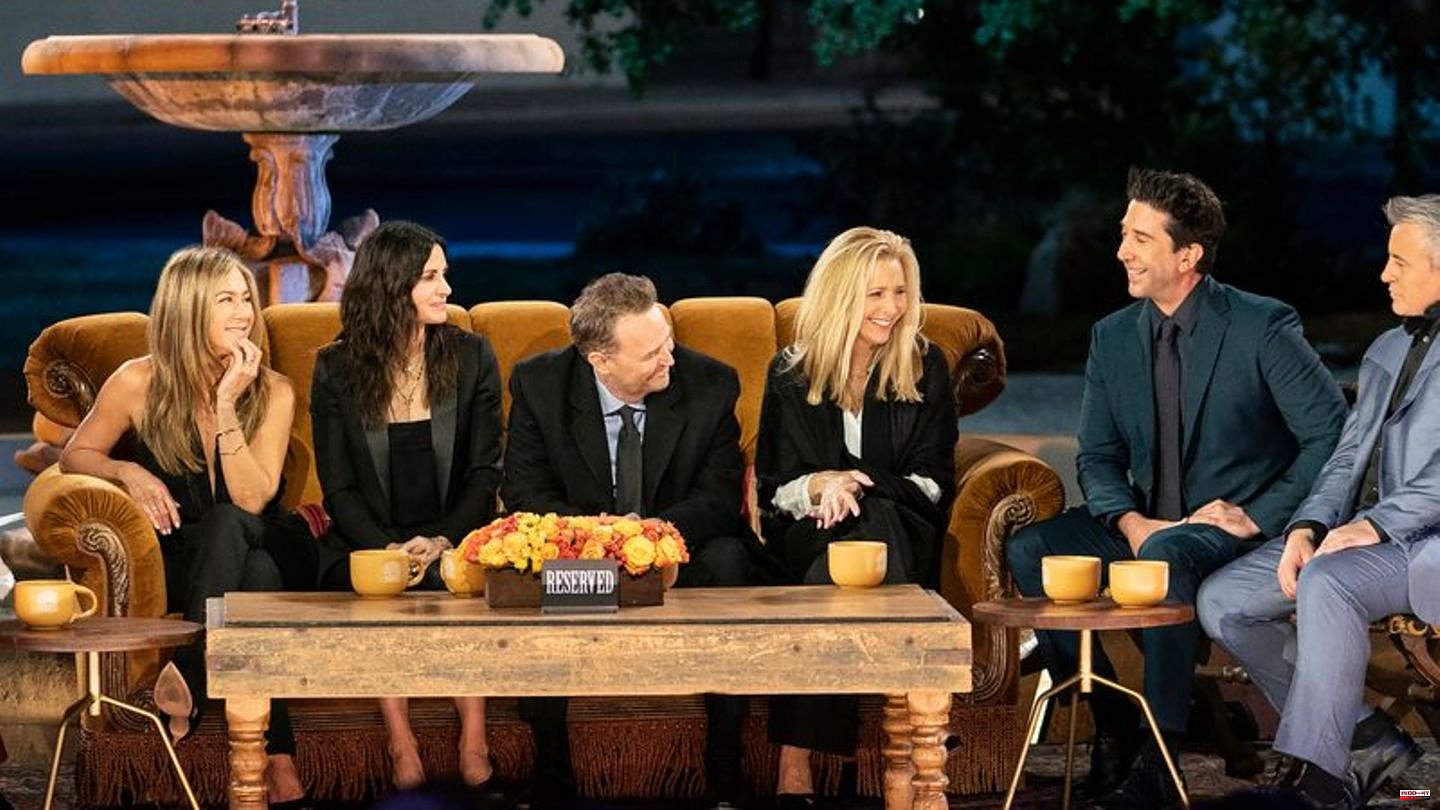 "Friends" actor Matthew Perry spoke in detail about his addiction in an interview with the "New York Times". "I probably spent nine million dollars or so getting sober," the 53-year-old said. According to the New York Times, the actor said he hasn't drunk or taken drugs in 18 months.

According to the report, Perry started drinking when he was 14, followed by painkillers and tranquilizers. "I didn't do it to get high or to feel good. I certainly wasn't a party goer. I just wanted to sit on my couch, take five Vicodin and watch a movie," Perry said. That was heaven for him. Now it isn't anymore.

The actor gave the interview on the occasion of the publication of his autobiography "Friends, Lovers and the Big Terrible Thing", which will be released on November 1st. The book is also intended to take a look behind the scenes of the US cult series "Friends", in which Perry Chandler played Bing. The sitcom ran between 1994 and 2004. In May 2021, all six "Friends" reunited on camera in the special "Friends: The Reunion." 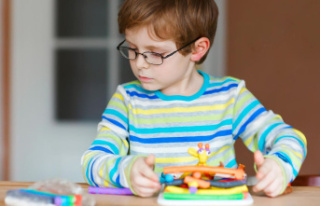 Do you remember that?: Fimo then and now: These new...