Master of the short story: No one described the rubble Germany as he did - Wolfgang Borchert died 75 years ago

In the hour of his great triumph, he sat in the dark and didn't hear anything: On February 13, 1947, the Northwest German Broadcasting Corporation broadcast "Outside the Door", the radio play by the then largely unknown author Wolfgang Borchert. 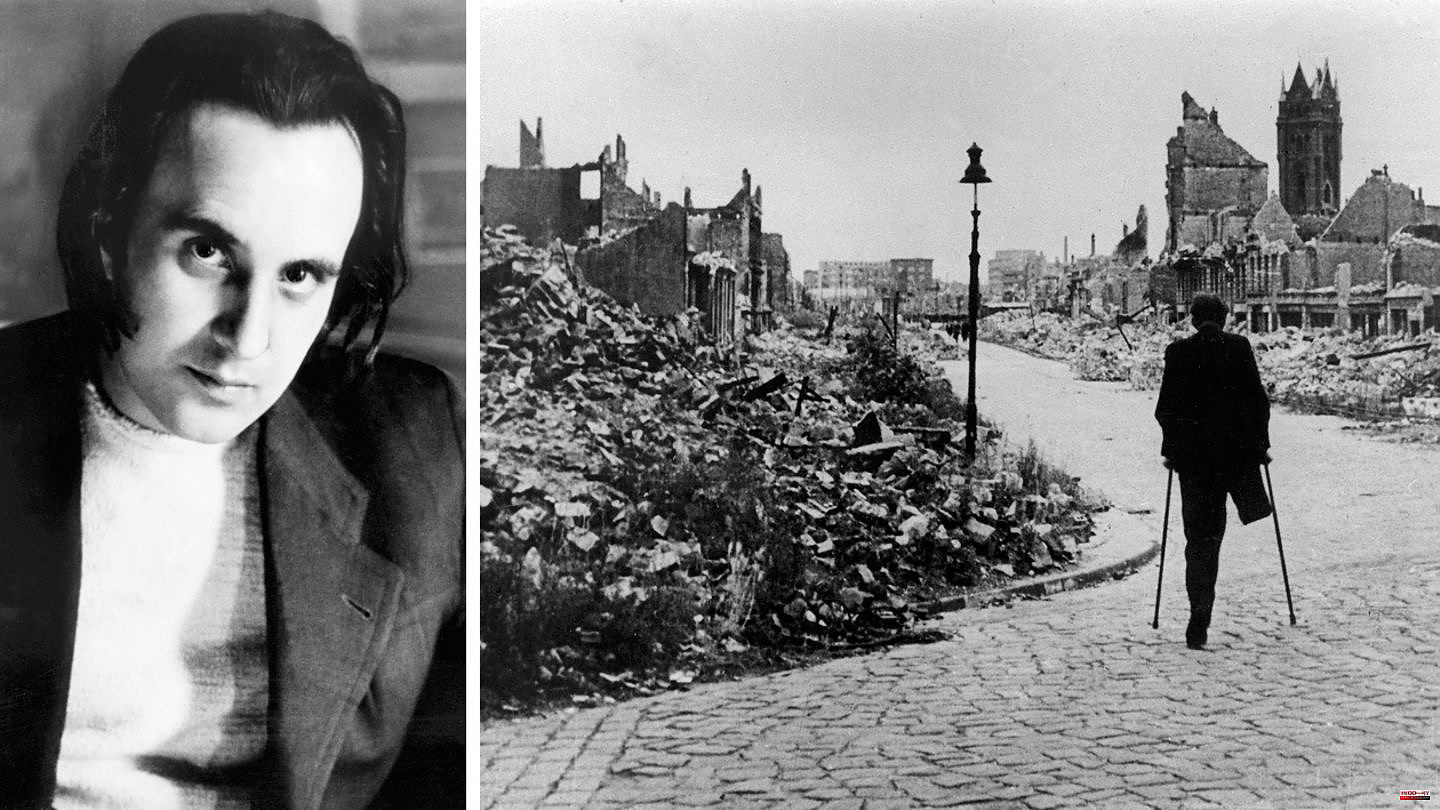 In the hour of his great triumph, he sat in the dark and didn't hear anything: On February 13, 1947, the Northwest German Broadcasting Corporation broadcast "Outside the Door", the radio play by the then largely unknown author Wolfgang Borchert. It was an instant success: Borchert had condensed many of his own experiences into the drama about a war returnee - and in doing so struck a chord with millions of Germans who had experienced similar things.

The author, who was 25 at the time, gave a voice to the many young people who had wasted their best years for a regime and went into criminal wars of aggression. The few who returned to their bombed-out homeland were badly affected by their experiences, as was Borchert himself. "Borchert's scream loosened a thousand tongues in the devastated and starving Germany", judged his publisher Bernhard Meyer-Marwitz at the time.

Borchert himself was initially unable to hear his own piece: due to a power cut, he literally sat in the dark in his parents' apartment in Hamburg-Alsterdorf. It was only in the weeks that followed that he realized the extent of his success: he received masses of letters and was suddenly perceived as a poet to be taken seriously.

An amazing turn of events for a young artist who hadn't published anything of significance up to that point. And who only recently found his own voice. It was mainly short stories in which he expressed himself.

In retrospect, it is difficult to explain how this abrupt outburst of originality and creativity came about. Biographer Peter Rühmkorf describes the suddenly awakened genius as "the abrupt birth of wealth, contrary to reason and attempts at explanation". It was a creative eruption of unprecedented proportions, all the more astonishing given that Borchert had returned from the war badly marked by diphtheria and jaundice.

There were two things that miraculously came together with Wolfgang Borchert: he chose the dreary present day of the 1940s as his subject - and found a new style. Originally influenced by Expressionism, his new works took a different path. The morally impeccable German exile writers Thomas Mann and Hermann Hesse were not his guiding lights. Rather, Borchert combined the gloomy reality of post-war Germany with the narrative economy familiar from American writers such as Ernest Hemingway.

He first succeeded in doing this in the story "Die Hundeblume", published in 1946, in which Borchert processed his own imprisonment in a Nazi military prison. It was something like an initial spark. As if intoxicated, Borchert now produces texts in which he describes experiences at the front or reports on the suffering of civilians at home.

Sometimes he intertwines the two, as in the masterful story "This Tuesday". The writer needs less than four pages to interlace nine miniature scenes in a skilful montage, which alternately tell of a soldier dying in Russia and his wife on the home front.

While her husband takes his last breaths in the hospital, the wife has other plans. "This Tuesday they are playing the Magic Flute. Mrs. Hesse had made her lips red," it says laconically. It is this brevity that characterizes his best stories, such as "The Kitchen Clock" or "The Rats Sleep at Night," which is still read in schools today.

The author himself does not live to see the publication of these stories. When the collection of short stories "This Tuesday" is published, he has been dead for a few days. Wolfgang Borchert dies on November 20, 1947 in the hospital in Basel. He will only be 26 years old.

A day later, "Outside the Door" celebrates its premiere at the Hamburger Kammerspiele. It will be the second triumph of this work that Borchert misses.

The complete works of Wolfgang Borchert are available in numerous recordings on Audible. The historical NDR production of "Outside the Door" from 1952 is particularly recommended - with Hans Paetsch as the narrator, Gustl Busch as Elbe and Inge Meysel as Frau Kramer. Among the numerous settings of Borchert's complete works, the "All Stories" spoken by actor Florens Schmidt in 2019 stand out. 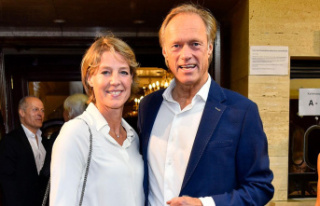