There are games in numerous versions, be it the classic board, card and dice game or modern exit and strategy games. 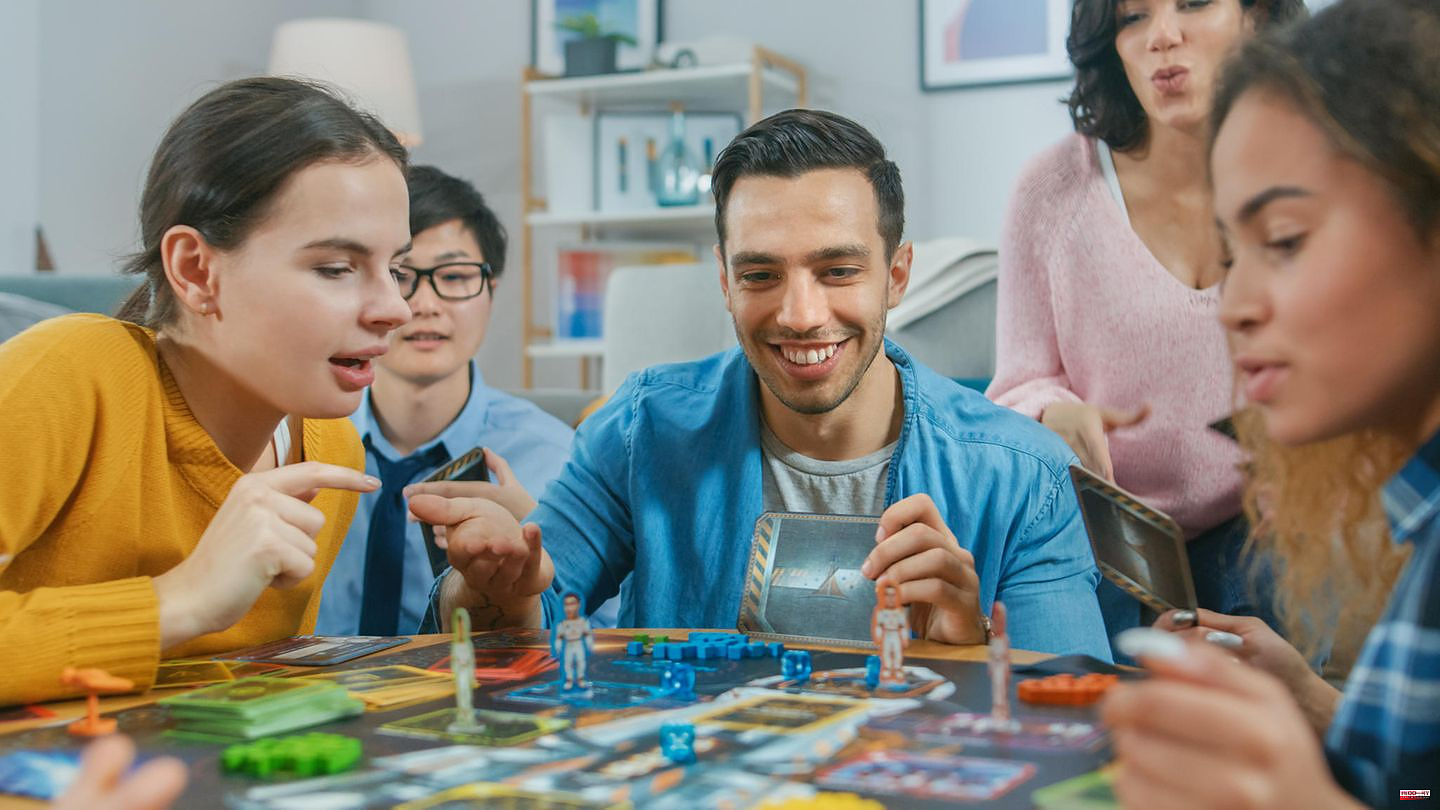 There are games in numerous versions, be it the classic board, card and dice game or modern exit and strategy games. The choice is great. This also applies to pop culture influences, because some popular TV shows, series and films have inspired game manufacturers to create special editions of famous classics or have launched completely new games on the market. Fans of "Star Wars", "Friends" or "Harry Potter" can bring their favorite formats and stories home and immerse themselves in the action. There are ten games based on well-known role models.

Everyone knows the classic game "Monopoly" and probably also the American cult series "Friends". The board game "Friends"-Monopoly combines the classic and the iconic series in one. Players move across the game board with figures such as Rachel's handbag, Ross' dinosaur or Chandler's tank top.

The board game "Ingeniously next to it" is based on the show with Hugo Egon Balder and challenges the players to think creatively outside the box in order to get explanations on unusual topics. The winner is whoever has the highest number of points at the end.

In the popular TV show "The Masked Singer", celebrities appear and sing in elaborate costumes. The jury has to guess which celebrity is hiding behind which mask. If you want to bring the whole thing into your own four walls, you can organize karaoke yourself with the "Masked Singer" board game. Perfect artist imitations and singing are absolutely required.

Well-known games such as "Monopoly" or "Risk" often come in the design of popular series or films. This is also the case with this "Game of Thrones" risk game, the game mechanics of which are made for a series like "Game of Thrones. "Risk" is considered a classic among strategy games and simulates military conflicts between countries. The plot of "Game of Thrones " deals with exactly that, because it applies to both the characters of the story and the players to conquer Westeros. Of course, the well-known houses Baratheon, Targaryen, Stark and Lannister are included.

Do you love danger, but without the prospect of a real shark attack? The "Jaws" strategy game is based on the plot of the film and puts you as a player on the secluded holiday island of Amity Island. A player also benefits from the special pleasure of being able to take on the role of the sea giant.

The quiz show with Kai Pflaume, Bernhard Hoecker and Elton is also available as a home game. The "Who knows something like that" quiz game is a classic quiz and asks for knowledge from different categories. There should be a total of 700 exciting questions that you as a player can answer.

The "Harry Potter" universe also has numerous games to offer. "Harry Potter: Battle for Hogwarts" sounds exciting because it is a cooperative strategy game in which the players have to defend the famous magic school against Lord Voldemort. For this, everyone slips into the role of one of the heroes Harry, Hermione, Ron and Neville. It is necessary to use the special skills of the game character successfully for the mission, to gain allies and to cooperate.

Only those who can shoulder the responsibility that the fate of the galaxy is in their own hands should dare to play the "Star Wars" board game. As a player, your task is no less than bringing down the empire as part of a small band of rebels. In secret missions you can train Luke Skywalker to become a Jedi or freeze Han Solo in carbonite. For fans of the "Star Wars" saga, the game is ideal for experiencing the story first hand and easily from the comfort of your own home. 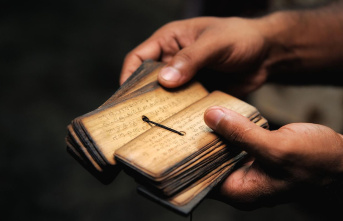