US actor Chadwick Boseman (1976-2020) has been honored for his contribution to Disney's legacy. 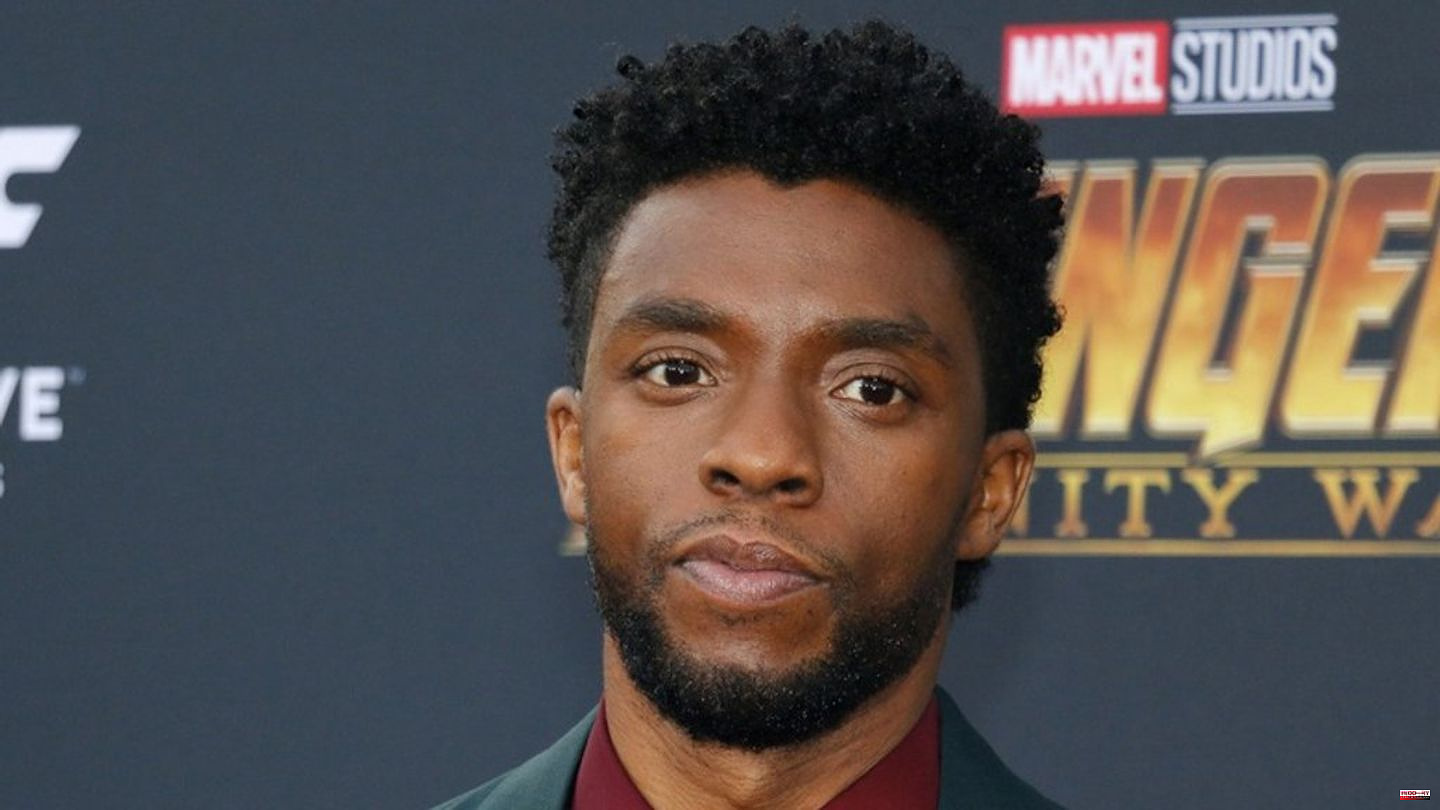 US actor Chadwick Boseman (1976-2020) has been honored for his contribution to Disney's legacy. Boseman, who passed away in August 2020 at the age of 43, played the role of the black superhero "Black Panther" in Disney's Marvel Universe. At the Disney Group's D23 Expo in Anaheim, California, he now posthumously received the so-called Disney Legends Awards and thus the status of a legend of the entertainment group. Disney announced this on the event's website.

Derrick Boseman, brother of the deceased, accepted the award on stage at D23 Expo. "I wish he was here to receive the award," Boseman said. His brother's death caused "immeasurable pain" to his entire family. Chadwick Boseman played the character Black Panther a total of four times in the Marvel Cinematic Universe, beginning with 2016's The First Avenger: Civil War and ending with 2019's Avengers: Endgame.

His 2018 Marvel flick Black Panther was the first solo film by a black hero in the Marvel Universe - and it was a huge box office hit. "Black Panther" grossed over $1.3 billion at the global box office. In addition, the blockbuster was awarded a total of three Oscars, the only ones from Marvel Studios so far. The sequel, Black Panther: Wakanda Forever, will hit theaters this November.

Boseman himself received an Oscar nomination for Best Actor for his last film, Ma Rainey's Black Bottom (2020). He was posthumously honored with an Emmy for his voice role in the Marvel animated series "What If...?" (since 2021) honored.

1 Denmark: attempting a balancing act: celebrating the... 2 Party conference: Mandatory instead of voluntary:... 3 Party conference of the CDU: Merz and Söder demonstrate... 4 Community service debate: I'm a millennial. Today... 5 Merz sees the CDU on course for renewal after the... 6 Battle for place next to Kimmich: Which candidate... 7 Bundesliga: Six changes at Bayern: Mané on the bench 8 King Charles III Confirmed: The Queen's funeral... 9 Queen Camilla and Princess Kate wear pearl jewelry... 10 Sexual Harassment: Affecting 2 in 3 Women: How to... 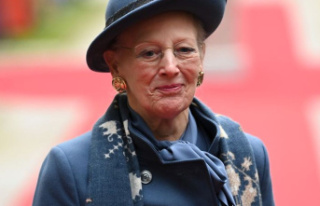