Former tennis player Martina Navratilova (66) has made her larynx and breast cancer public. 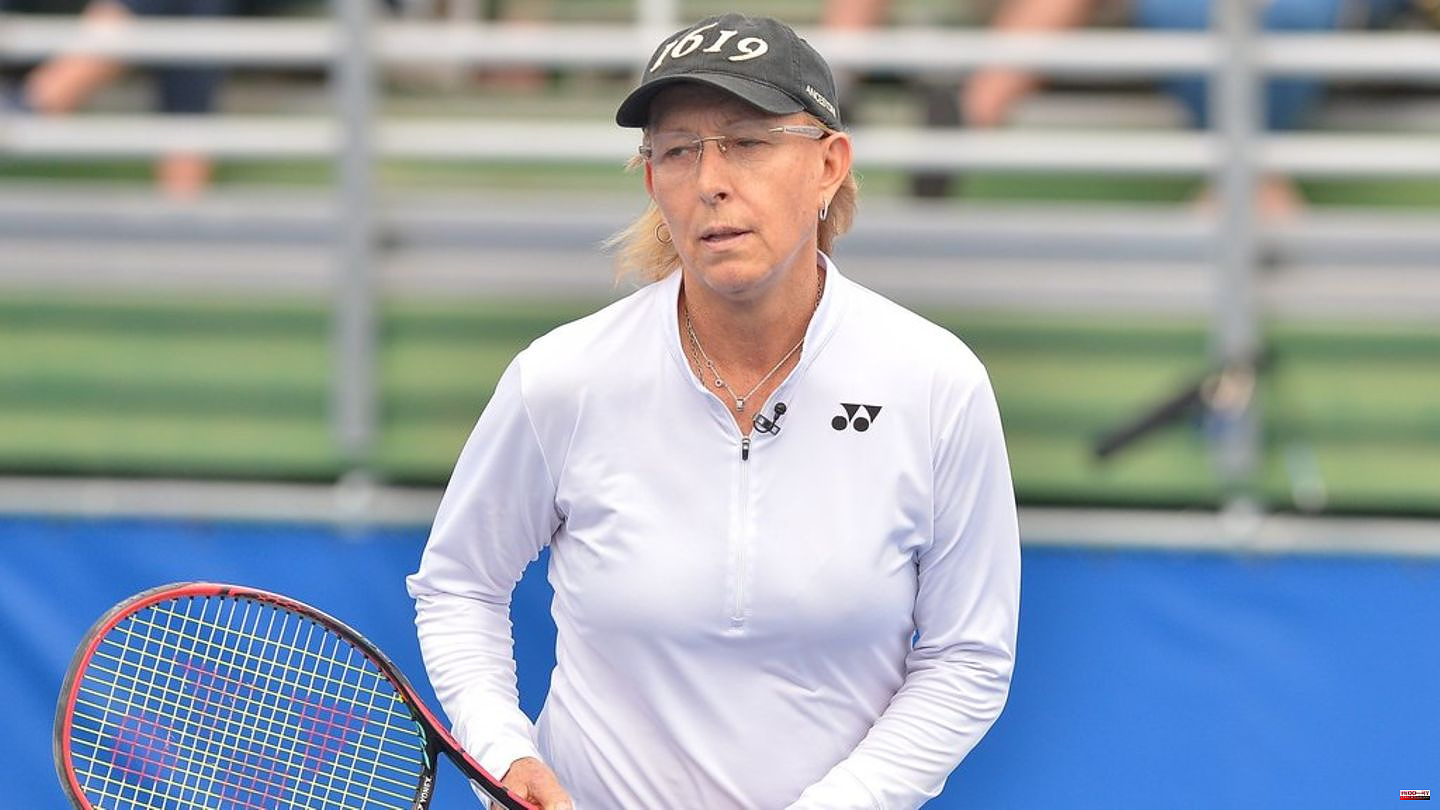 Former tennis player Martina Navratilova (66) has made her larynx and breast cancer public. "This double whammy is serious but still fixable," the 66-year-old said in a Jan. 2 statement posted on the Women's Tennis Association (WTA) website. "I'm hoping for a positive outcome. It's going to be tough for a while but I'll fight with everything I have."

According to the WTA website, Navratilova found an enlarged lymph node during the WTA Finals in Fort Worth last November. Tests were then performed and doctors diagnosed stage 1 throat cancer and later stage 1 breast cancer. She will not be working for the Tennis Channel at the upcoming Australian Open, but hopes to be able to do some zoom appearances in the near future. Her treatment is scheduled to begin next week and will be conducted primarily in New York City.

The former tennis player was first diagnosed with breast cancer in 2010 at the age of 53. Navratilova is one of the most successful tennis players of all time. She has won a total of 59 Grand Slam titles - in singles, doubles and mixed doubles. Born in Czechoslovakia, who now has Czech and US citizenship, she now works as a TV expert. 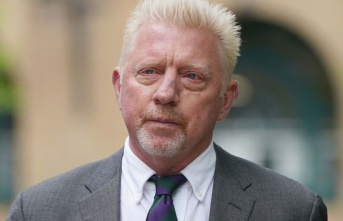