Martin Scorsese celebrates his 80th birthday on November 17 and Hollywood celebrates one of the most important directors in the industry. 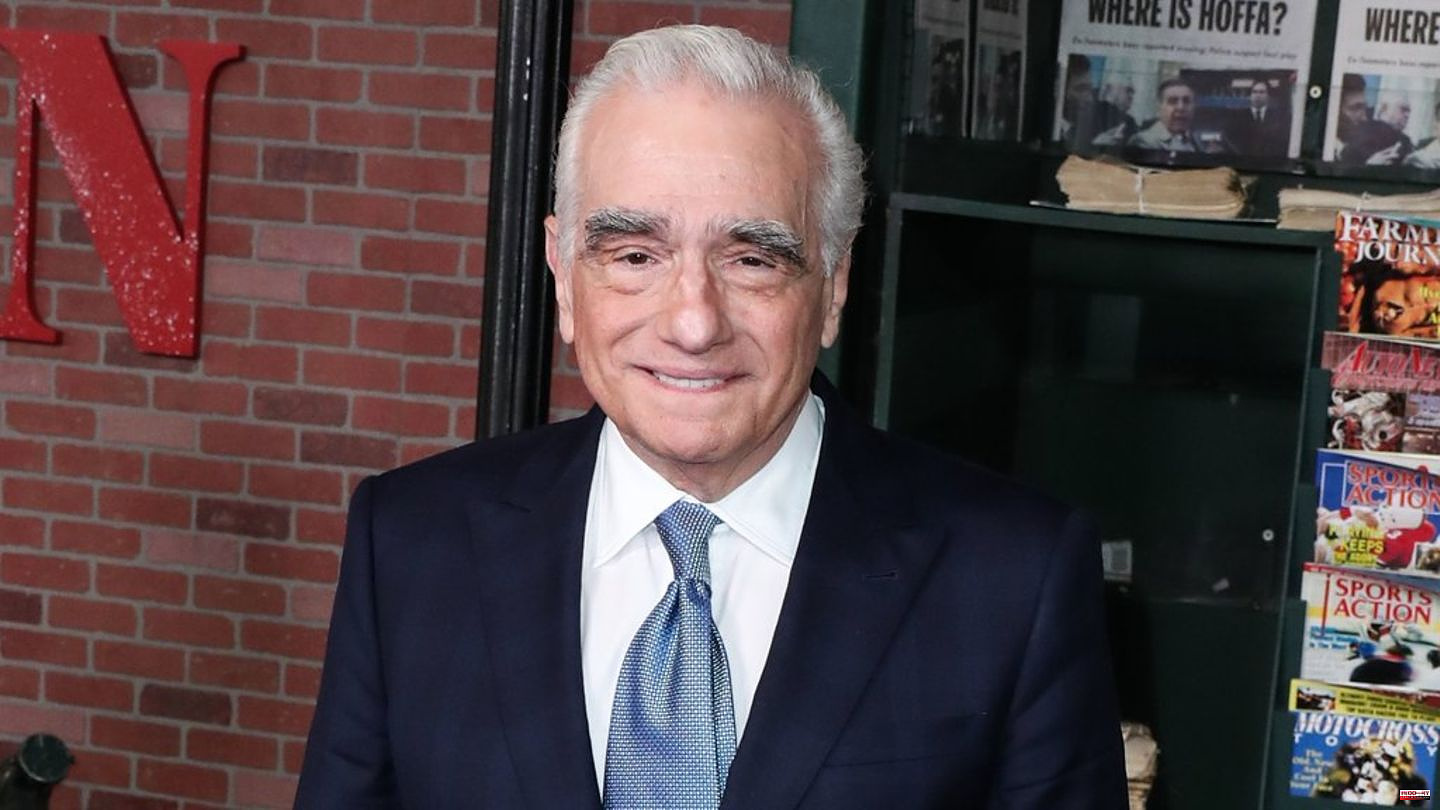 Martin Scorsese celebrates his 80th birthday on November 17 and Hollywood celebrates one of the most important directors in the industry. The native New Yorker with the distinctive horn-rimmed glasses actually wanted to become a priest, but this did not work out after his expulsion from the Jesuit school. In 1960, he instead enrolled to study cinematography at New York University, paving the way towards Hollywood. His feature film debut "Who is that knocking at my door?" failed financially in 1967, but it wasn't to stay that way.

By 1976 at the latest, the vigilante thriller "Taxi Driver" with Robert De Niro (79) had his star rise for the first time worldwide. The strip is now considered one of the best films of all time. In the course of his career, the 1.63 meter short star director was to shape the industry like no other. He still stands up vehemently for his idea of ​​cinema.

Scorsese is not only known as a big name in the film business, but also made the acquaintance of famous director colleagues early in his life. He taught Oliver Stone (76, "Platoon") and Jonathan Kaplan (74, "In Cold Blood") as a lecturer during his time at the University of New York. After moving to California, he became friends with Francis Ford Coppola (83, "The Godfather"), Steven Spielberg (75, "Saving Private Ryan") and George Lucas (78, "Star Wars").

He was always familiar with the stars in his films. Industry giants such as Harvey Keitel (83), Robert De Niro or Leonardo DiCaprio (48) were cast in his works again and again. Scorsese has a very personal bond with De Niro in particular.

The cinema legend also has a drug past. In 1980, a cocaine addiction almost took his life. Robert De Niro visited him in the hospital at the time and convinced him to break his addiction to direct his critically acclaimed film Raging Bull. Believing he would never make a movie again, Scorsese devoted his energies to the violent biopic about middleweight boxing champion Jake LaMotta (1922-2017), calling it a "kamikaze approach" to filmmaking. The drama is widely considered a masterpiece, and De Niro won the 1981 Academy Award for Best Actor.

Martin Scorsese was denied the Oscar in 1981. In total, he has been nominated 14 times in different categories for the golden boy in his career. He eventually won it in 2007 for best director in The Departed. The remake of a Hong Kong film called "Infernal Affairs" (2002) with Matt Damon (52) and Leonardo DiCaprio should remain the only film to date that earned him a director's Oscar.

His productions have often been acclaimed by critics, but he has not always scored a hit at the box office. His musical adaptation "New York, New York" flopped so badly in 1977 that he fell into the aforementioned drug addiction. Nevertheless, he always remained true to his style of cinema and did well to do so. With his mafia trilogy of "Hexenkessel" (1973), "GoodFellas" (1990) and "Casino" (1995), Scorsese did not win an Oscar, but nevertheless created three timeless classics in film history.

On the other hand, some productions of recent years do not meet the demands of the star director at all. Scorsese sparked a heated debate in 2019 with criticism of the hugely successful theatrical adaptations of Marvel Comics. The Marvel films were "not cinemas" but "theme parks," the filmmaker claimed at the time. "We shouldn't be swamped by it. We need cinemas that stand up and show films that are narrative," he said. The movie theaters would be "taken over" by the theme park films.

"Cinemas have become amusement parks. That's all well and good, but you shouldn't raid everything else in that sense," he warned. The Marvel productions just aren't his "kind of movie," the director said. "It creates a different kind of audience that thinks that's cinema." With the statements he received a lot of approval, but also criticism.

In any case, Scorsese himself does not seem tired of the art of film. His drama "Gangs of New York" (2002), which was then cast with Leonardo DiCaprio, among others, is apparently to be given a series. However, this should differ significantly from the original, reports "Deadline".

Accordingly, there are not many details about the alleged project, but the planned series should probably focus on new characters. Scorsese will be on board as executive producer and will direct the first two episodes. The director had already worked with the streaming platform Netflix for "The Irishman" (2019). An incredible ten Oscar nominations jumped out for the mafia epic in 2020. Also there for the best director back then: the 1.63m man with the horn-rimmed glasses. 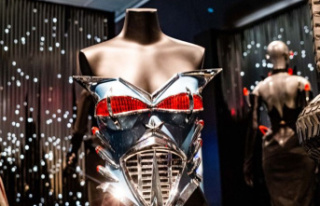