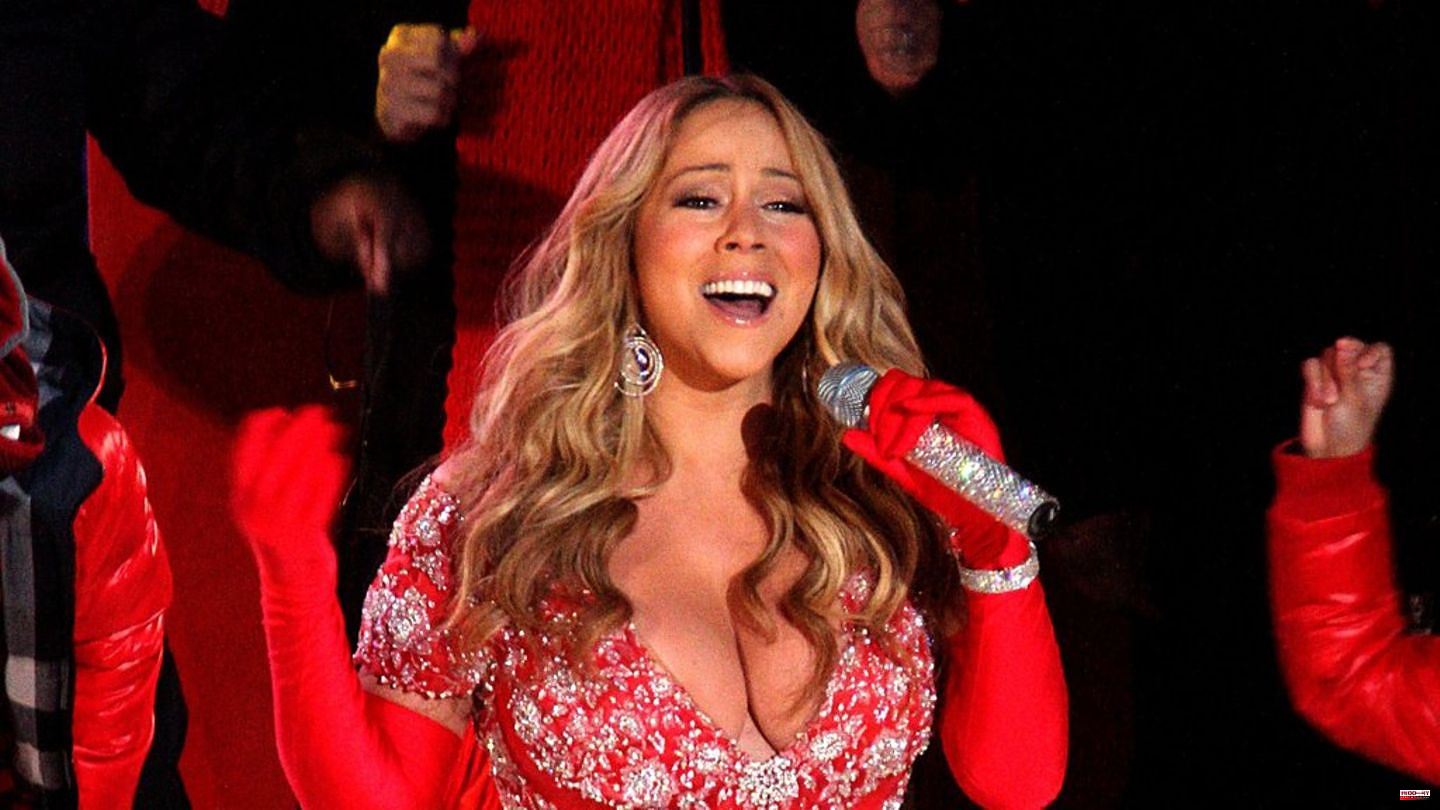 Mariah Carey's name often falls in line with Madonna (64) or Whitney Houston (1963-2012) when it comes to pop divas. In an interview with "W Magazine", Carey now explains that she deliberately plays with this image.

"There are things that people aren't aware of, because that 'diva thing' is always what people see first," says the singer. But she also makes it clear that she is playing into the hands of these people. "And yes, part of it is real," but she couldn't help it. After all, what should one be like when one grows up as the daughter of an opera singer who attended the private Juilliard School and made her debut at the famous Lincoln Center? "So yeah, it's just posturing," which is sometimes intentional and sometimes like a reaction.

People would think that she has always led a princess-style life, which she describes as a "fairytale existence". Carey will not go into detail, but she had a messed up youth. For her it is pure joy to have experienced a "transformation" and to be able to do whatever she wants with her life. That's why she wants her kids to "understand that they can be anything they want to be."

As a child, she spent "some very sad Christmases" - and maybe that's why Christmas seems to be particularly important to her today. "I create my own Christmas moment," says Carey. By that she means that she and her children will have a visit from Santa Claus. "He's coming with his reindeer. I'm not exaggerating, that's the truth." That was the case before her twins, Moroccan and Monroe, were born in 2011, the singer explains. That's just how it is with her, Santa and the reindeer. She also loves to give her kids rich presents, because she herself was not able to open many presents as a child.

"Well, I love Christmas," Mariah Carey said when her record company came up with the idea of ​​her recording a Christmas album. Her song "All I Want for Christmas Is You" has been an absolute Christmas classic for many years. For example, the song is currently in the top ten of the official German single charts again, determined by GfK Entertainment. 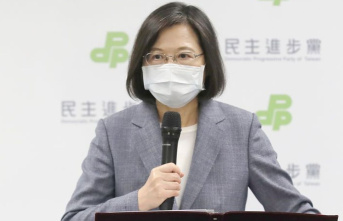