Margot Robbie: She surprises in a mini dress with a hood

Margot Robbie (32) chose an extravagant look for the premiere of her new film "Babylon". 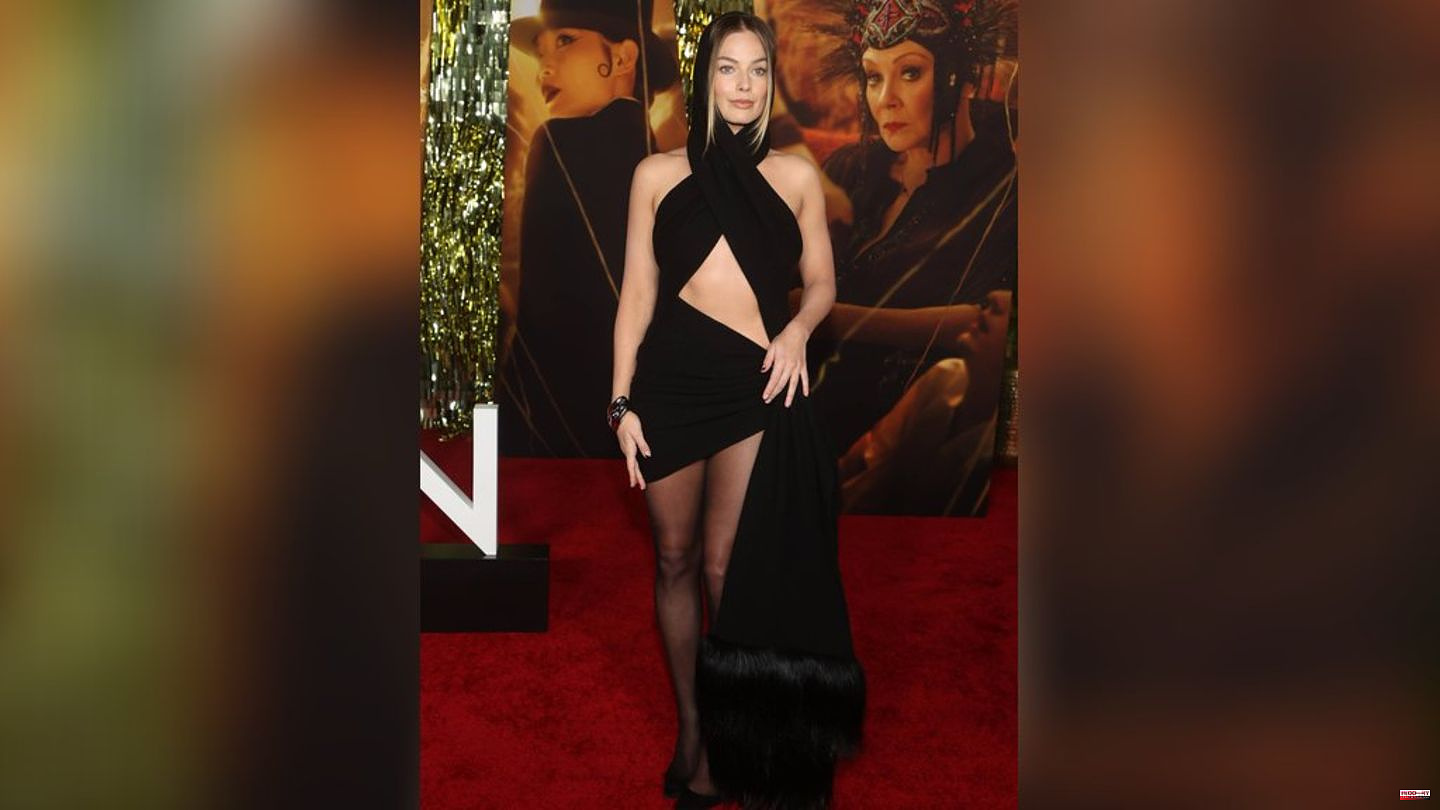 Margot Robbie (32) chose an extravagant look for the premiere of her new film "Babylon". The Aussie actress hit the red carpet in Los Angeles in a black mini dress that had a triangle cut-out at the front to show off her flat stomach perfectly. The neckholder robe also featured a hood and a side train with fluffy trimmings.

In order to keep the focus on the dress, Robbie dispensed with many accessories and only opted for a shiny black and silver statement bracelet. She also kept her make-up subtle with lip gloss, light blush and some black mascara. Robbie's blond hair was hidden in the hooded element of the dress, with only two strands framing her face. Sheer black tights and black pumps completed the look.

"Babylon" is the new film by "La La Land" director Damien Chazelle (37) and is set in Hollywood in the 1920s, the decade in which the Los Angeles district became a dream factory. Margot Robbie (32) embodies a young wannabe starlet. Brad Pitt (58) also plays an established Hollywood star who, for the first time in his career, is looking back and thinking about the future. "Babylon" will start in German cinemas on January 19, 2023.

1 Off is in the room: Negotiations are ongoing: Amazon's... 2 12 billion missing: D-Mark treasure in the garden... 3 Netflix documentary: Prince Harry: 'I think my... 4 Netflix documentary: "We had planned this for... 5 Recipes for the festival: duck knuckles, roast venison... 6 Bottleneck in medicines: medicines for children: call... 7 Defense: Japan is arming itself militarily massively 8 Kate Hudson: She shines in a glittering sequin suit 9 Vicky Leandros: She extends her farewell tour 10 Rescue: Munich: construction workers buried and seriously...

Classic toys: is there a good Lego alternative? These sets take on the original

At the age of 88: Spanish fashion designer Paco Rabanne has died

Haakon and Mette-Marit: They celebrate their 50th birthday together 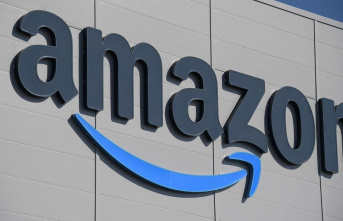 Off is in the room: Negotiations are ongoing: Amazon's...