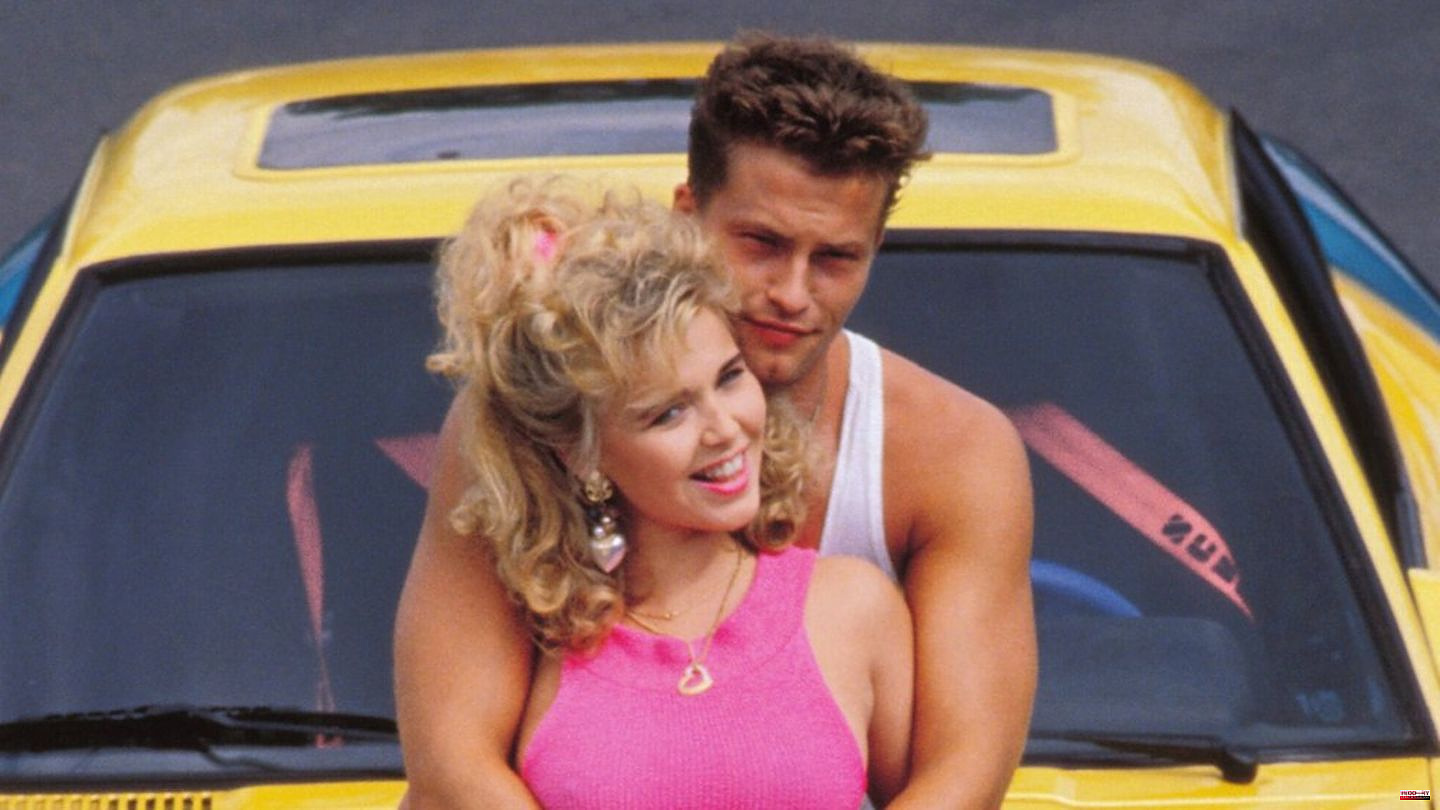 "Manta, Manta -Zwoter Teil" will start in German cinemas on March 30, 2023. A first teaser trailer for the sequel to the cult film "Manta, Manta" from 1991 already gives a first impression. Til Schweiger (58) as Bertie and Tina Ruland (56) as Uschi are there again. Tim Oliver Schultz (34) appears as a new character as Bertie and Uschi's son Daniel and Luna Schweiger (25) in an as yet unknown role.

The 35 seconds show one thing quite clearly: the Opel Manta, after which the film is finally named, is still Bertie's great love. The macho cautiously strokes the roof of the cult vehicle with which he already experienced crazy adventures in the first part. His ex-wife Uschi grins at him from across the car, but he doesn't seem to notice.

Bertie gave up his racing career some time ago in "Manta, Manta - Zwoter Teil" and runs a car repair shop and a go-kart track more or less badly. When he falls behind on the repayment of a loan and the bank threatens to foreclose on the property, the car enthusiast comes up with a daring plan: the prize for winning the upcoming big 1990s race on the Bilster Berg could solve his financial problems in one fell swoop. He has one month to turn his old Opel into a projectile from the old Manta days. But then suddenly ex-wife Uschi comes with the request to take care of their son.

Schweiger and Ruland have been friends since the first part. In a double interview with "Bild am Sonntag", Schweiger revealed that he could still remember the "Manta, Manta" casting: "I came into the room and there were a hundred excited actors doing their voice exercises." It looked and sounded like a pile of chickens. "And in the back in the corner sat this pretty blonde who didn't raise an alarm at all. Then I thought to myself: Okay, I'll sit next to her. And that was Tina!"

It took until "Manta, Manta - Zwoter Teil" before the two ended up together again in front of the camera. "You still don't lose sight of each other if you like each other," said Ruland about the good relationship with Schweiger. In addition to the two, Michael Kessler (55) will also be seen again as Klausi in the late sequel. Stars like Moritz Bleibtreu (51), Nilam Farooq (33) or Wotan Wilke Möhring (55) will be part of the cast as "newcomers". 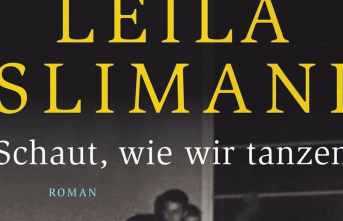 Literature: Leïla Slimani with "Look how we...