Robert De Niro (79) has to cope with a moment of shock just before Christmas: the actor was broken into. 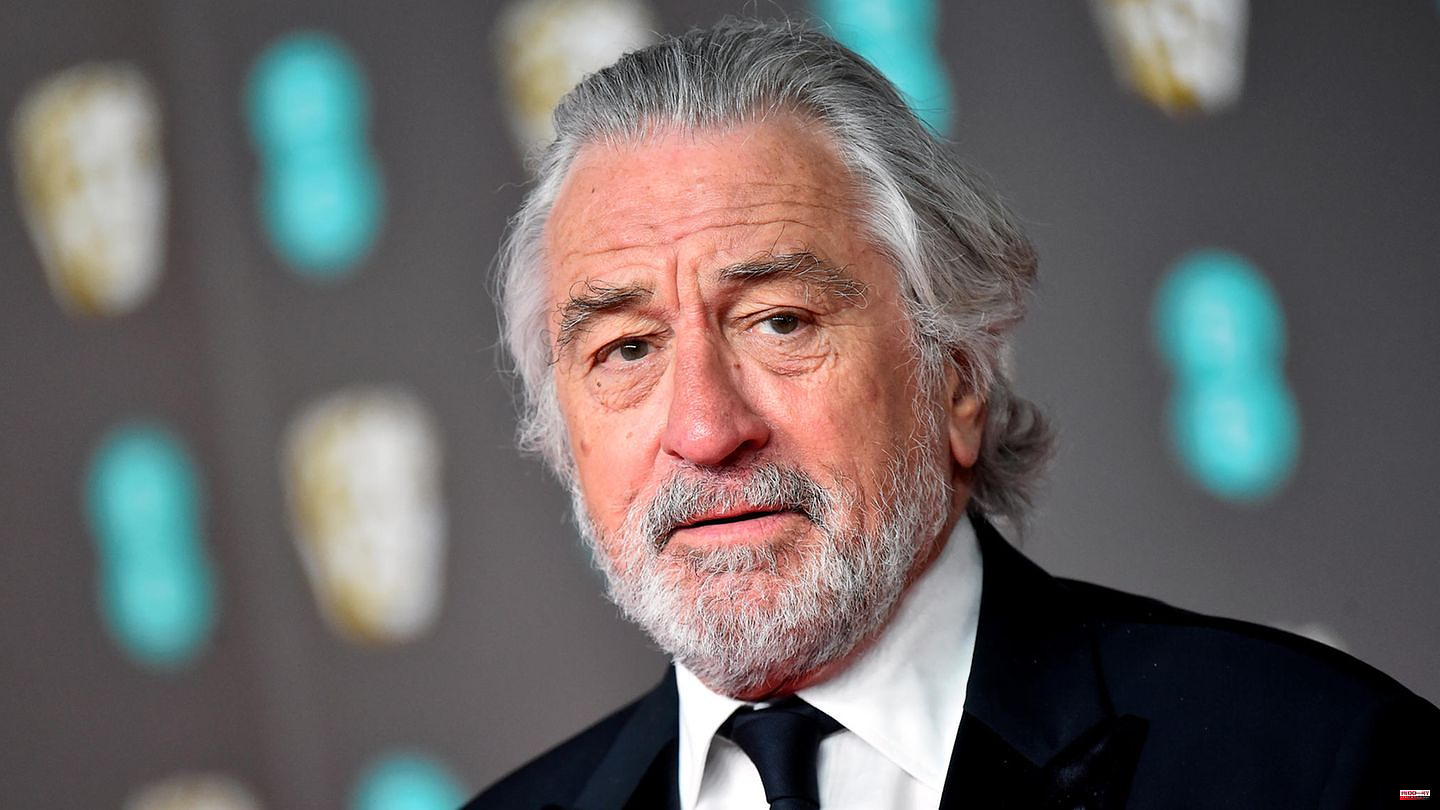 Robert De Niro (79) has to cope with a moment of shock just before Christmas: the actor was broken into. As the "New York Post" and "ABC7 New York" report, citing the police, a burglar gained access to his home on the Upper East Side in Manhattan early Monday morning. When police found the woman there, she was stealing Christmas presents from under the tree.

Officers previously spotted the burglar in an area where she had been arrested several times and began following her. They saw her try a few doors before slipping around a corner and opening the door to De Niro's house. The police officers then entered the Hollywood star's home and arrested the woman. De Niro is said to have been in the house during the incident. According to the police, the actor and the alleged thief did not meet. According to the New York Police Department (NYPD), the woman is one of the "most recidivist burglars" and is said to have been arrested 26 times, including for burglary and petty theft. 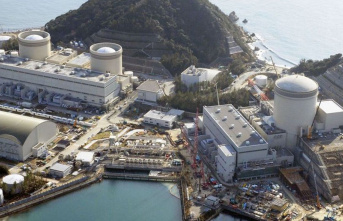