Tigers are not her thing: Olympic champion Malaika Mihambo (28) seems to be calm in competitions - like in August 2022: In the long jump final at the European Championships in Munich's Olympic Stadium, she was focused, the goal clear: gold! In the end it was silver and Mihambo EM runner-up. 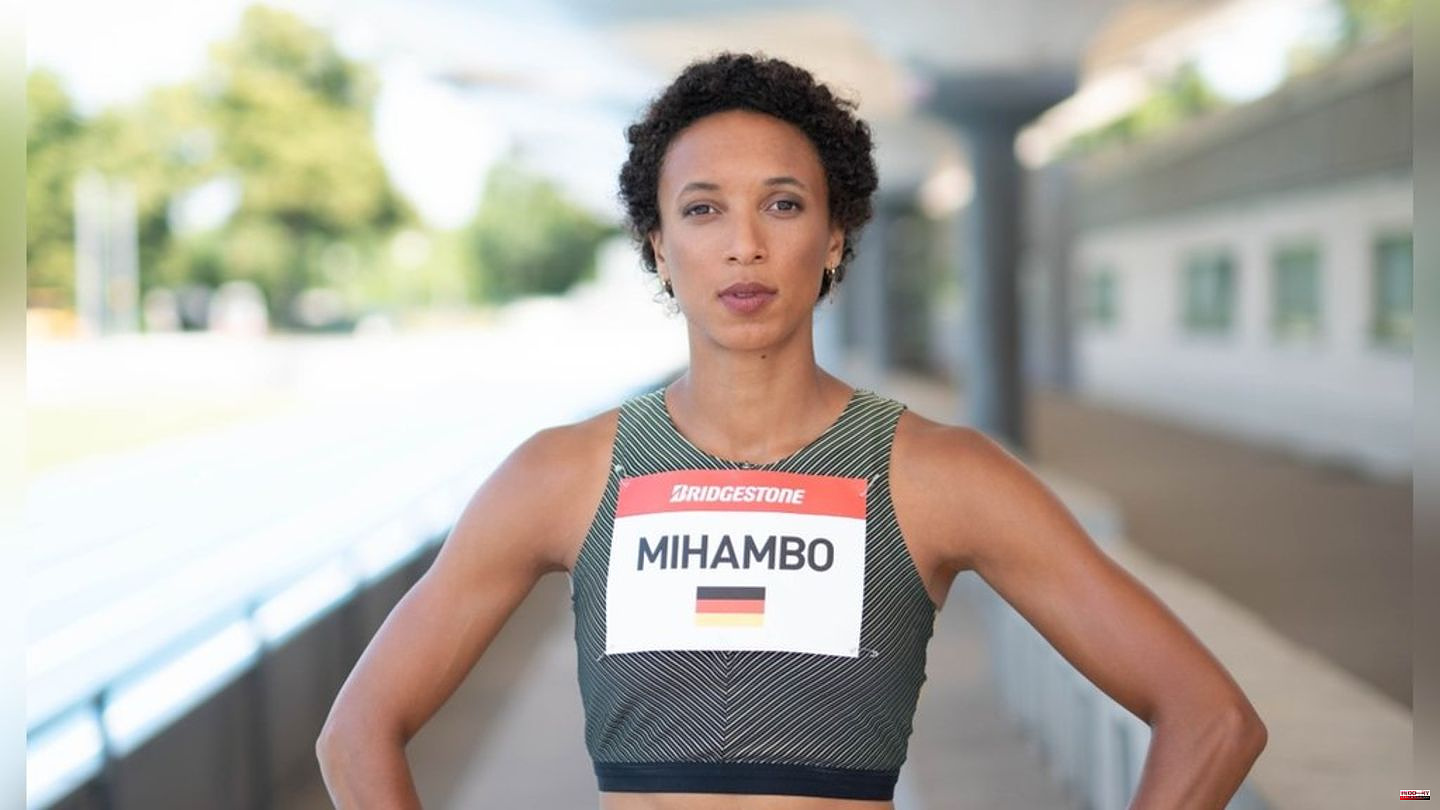 Tigers are not her thing: Olympic champion Malaika Mihambo (28) seems to be calm in competitions - like in August 2022: In the long jump final at the European Championships in Munich's Olympic Stadium, she was focused, the goal clear: gold! In the end it was silver and Mihambo EM runner-up. But the hunt for the title took its toll: after the end of the competition, the 28-year-old collapsed and had to be treated by a doctor.

In the meantime things are going uphill again, but "at the moment I'm not back to 100 percent and that will probably take a few weeks," says the world champion in an interview with the news agency spot on news. In competitions, she still has to be careful "not to exhaust myself". Not so easy for someone who has had a corona infection and always wants to "do their best". "Success is not a product of chance," says Mihambo. "There's hard work behind it, whether you're fighting for personal, professional or sporting success!". It is not without reason that the world-class long jumper and sprinter, alongside table tennis ace Timo Boll, is an ambassador for tire manufacturer Bridgestone's new "Prepared to Perform" campaign for the 2024 Olympic Games in Paris.

Mihambo is particularly looking forward to this major sporting event. Your personal recipe for preparing for international competitions? "Meditation and self-reflection are my companions," the athlete explains parts of her training. You can also see that during the competitions, when Mihambo closes his eyes, looks into himself and isolates himself before making the next jump in the sand: "I stay with myself and concentrate on what I want to do right," Mihambo describes her Proceed.

Nevertheless, the pressure always jumps along. So also in the form of Heike Drechsler (57), the most successful German long jumper - until now! If Malaika Mihambo grabs gold at the 2023 World Cup, she runs or jumps from the former German athlete this rank. Irrelevant for Mihambo: "What others have achieved doesn't play a role in my preparation," assures the Heidelberg native in an interview.

"Step by step, I'm developing from week to week." Even up to the world record? It is currently 7.52 m and dates back to 1988, held by Galina Tschistjakowa, former long jumper in the Soviet Union. In order to break this mark, "you need a lot of optimal conditions," says Mihambo, whose personal best is 7.30 m (outdoor). "If I'm lucky enough to get everything together, I'd be very happy. But it's not something that's on my mind every day."

Other sports besides athletics also help her, "like hiking, windsurfing or yoga". The main thing is variety! "I enjoy being active," says Mihambo. It's no different during the five-week break from the season. She already has the next competitions in mind, the next jumps in her head and maybe the next titles in her pocket soon? In any case, she is already looking forward to the preparations for 2023: "After I've recharged my batteries on vacation," she adds with a smile. Then she wants to deliver again - just "Prepared to Perform"... 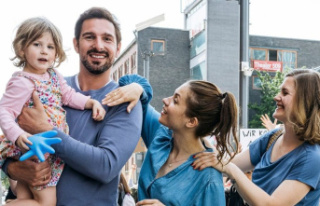