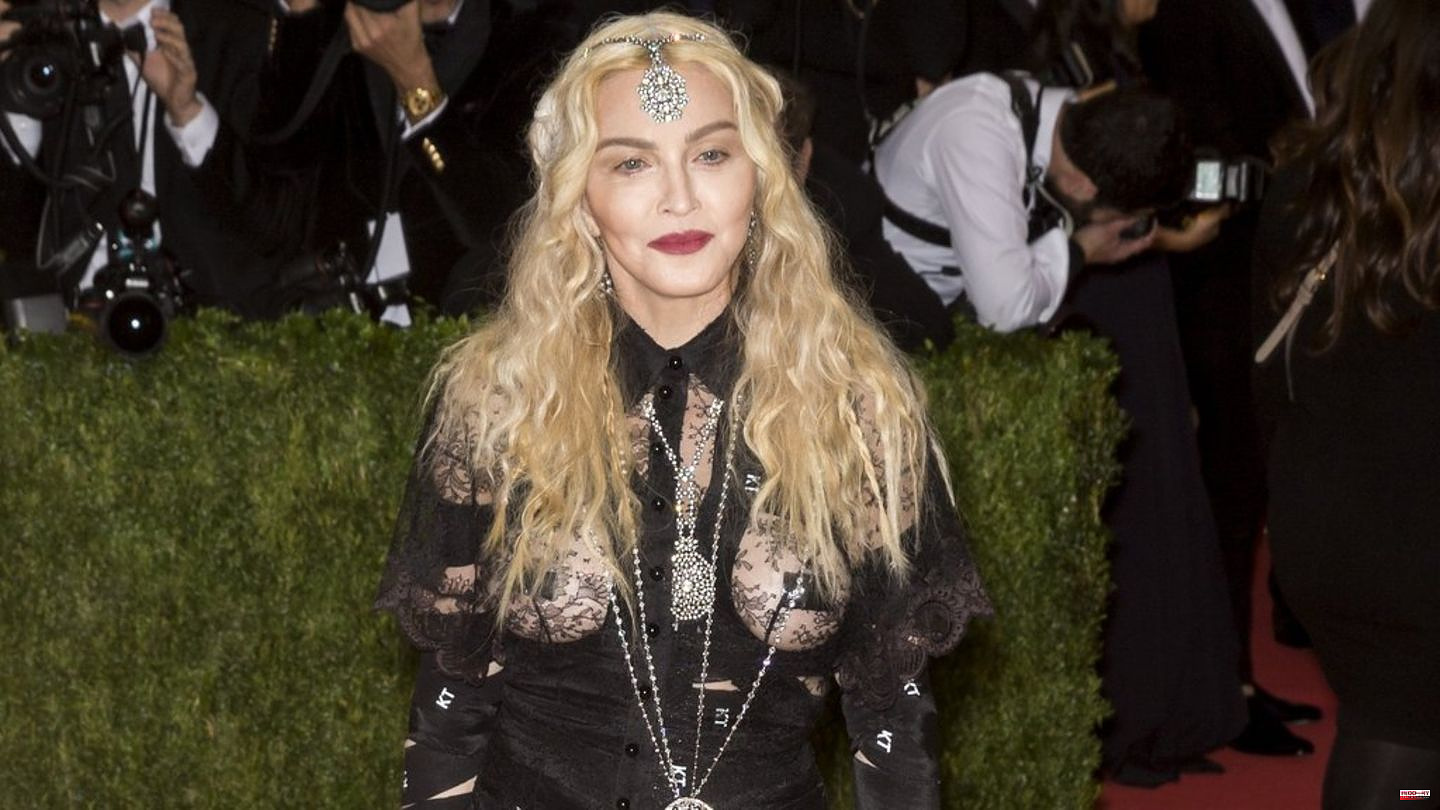 Madonna, 64, has posted a rare snap with her six children - ages 10 to 26. The family apparently celebrated Thanksgiving in New York. The singer shared a series of photos with her more than 18 million followers on Instagram, which she captioned "What I'm grateful for...". Lourdes (26), Rocco (22), David (17), Mercy James (16) and the twins Estere and Stelle (10) can be seen on it. Madonna wears a low-cut, gothic-style black dress and multiple necklaces in the snaps. She combines matching black gloves, stockings and boots.

Lourdes comes from Madonna's relationship with Cuban fitness trainer Carlos Leon (56). With director Guy Ritchie (54), with whom the singer was married between 2000 and 2008, she has son Rocco. Madonna adopted David, then 15 months old, in 2006, followed by Mercy James, then four, three years later. In 2017, the twin girls Estere and Stelle completed the big family. All four adopted children are from Malawi.

Just a few weeks ago, Madonna also celebrated a professional milestone. Her album, "Finally Enough Love: 50 Number Ones," released August 19, debuted at number eight on the Billboard 200 chart. This makes the pop icon the first artist in five decades (since the '80s) to have albums in the top 10 on the Billboard charts. This feat has otherwise only been achieved by male solo artists or groups composed of men. 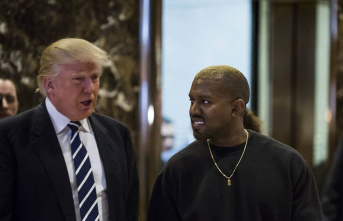 Kanye West: Dispute with Donald Trump is said to have...