Madonna: pop icon with milestone in the US charts

Music legend Madonna (64) has reached a very special milestone in the US charts. 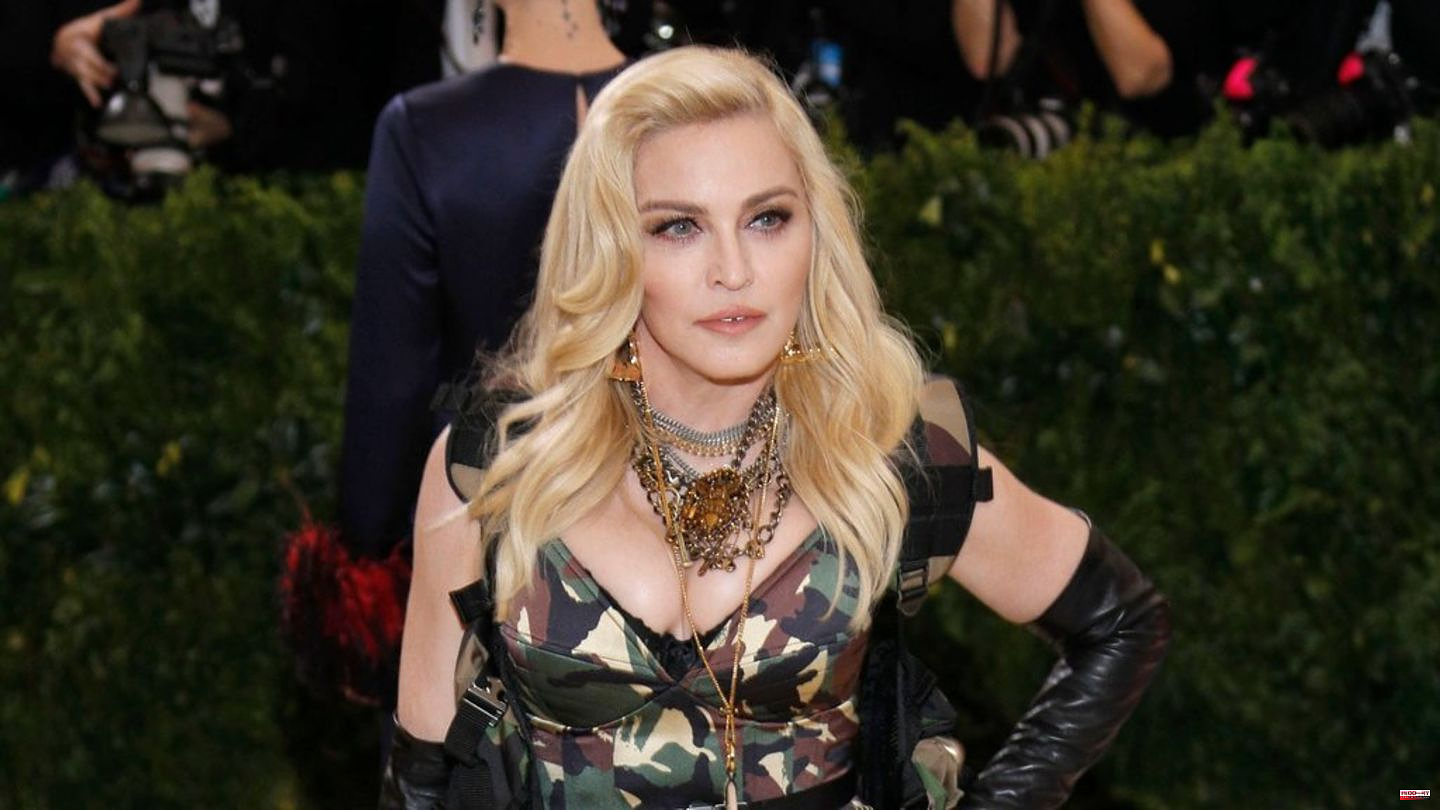 Music legend Madonna (64) has reached a very special milestone in the US charts. Her new album, Finally Enough Love: 50 Number Ones, released August 19, debuted at number eight on the Billboard 200 chart. This makes the pop icon the first artist in five decades (since the '80s) to have albums in the top 10 on the Billboard charts. This feat has otherwise only been achieved by male solo artists or groups composed of men.

Her first top 10 album on the Billboard 200 chart was her self-titled debut in 1984. Five other albums of hers made the top 10 in the '80s, seven in the '90s, six in the 2000s, and four in the 2010s - most recently "Madame X" from 2019 reached number one in the US album charts. Incidentally, the illustrious group of artists already mentioned who have had at least one Top 10 album in the USA in every decade since the 80s consists of illustrious names such as Bruce Springsteen (72), Prince (1958-2016), Metallica or Paul McCartney (80). Springsteen's and McCartney's series goes back as far as the 1970s.

"Finally Enough Love: 50 Number Ones" is a disc full of remixes of well-known and previously released songs by Madonna. It contains 50 number one hits on the "Billboard Dance Club Songs" charts such as "Like a Virgin", "Vogue" or "I Don't Search I Find" from the album "Madame X". Madonna is also the only artist ever to have fifty number one hits on any of the various Billboard charts.

"Finally Enough Love: 50 Number Ones" has also achieved the highest chart position for a remix album in the dance/electronic genre since Lady Gaga's (36) "The Remix" from 2010. "The Remix" made it to number six on the "Billboard 200" chart. 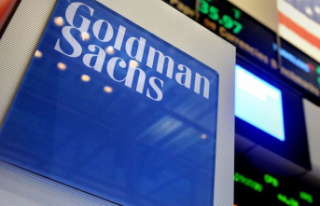