Tech giant Google unveiled several promising new devices on October 6 under the motto "Made by Google '22" - including the Pixel 7 and Pixel 7 Pro as well as the Google Pixel Watch. 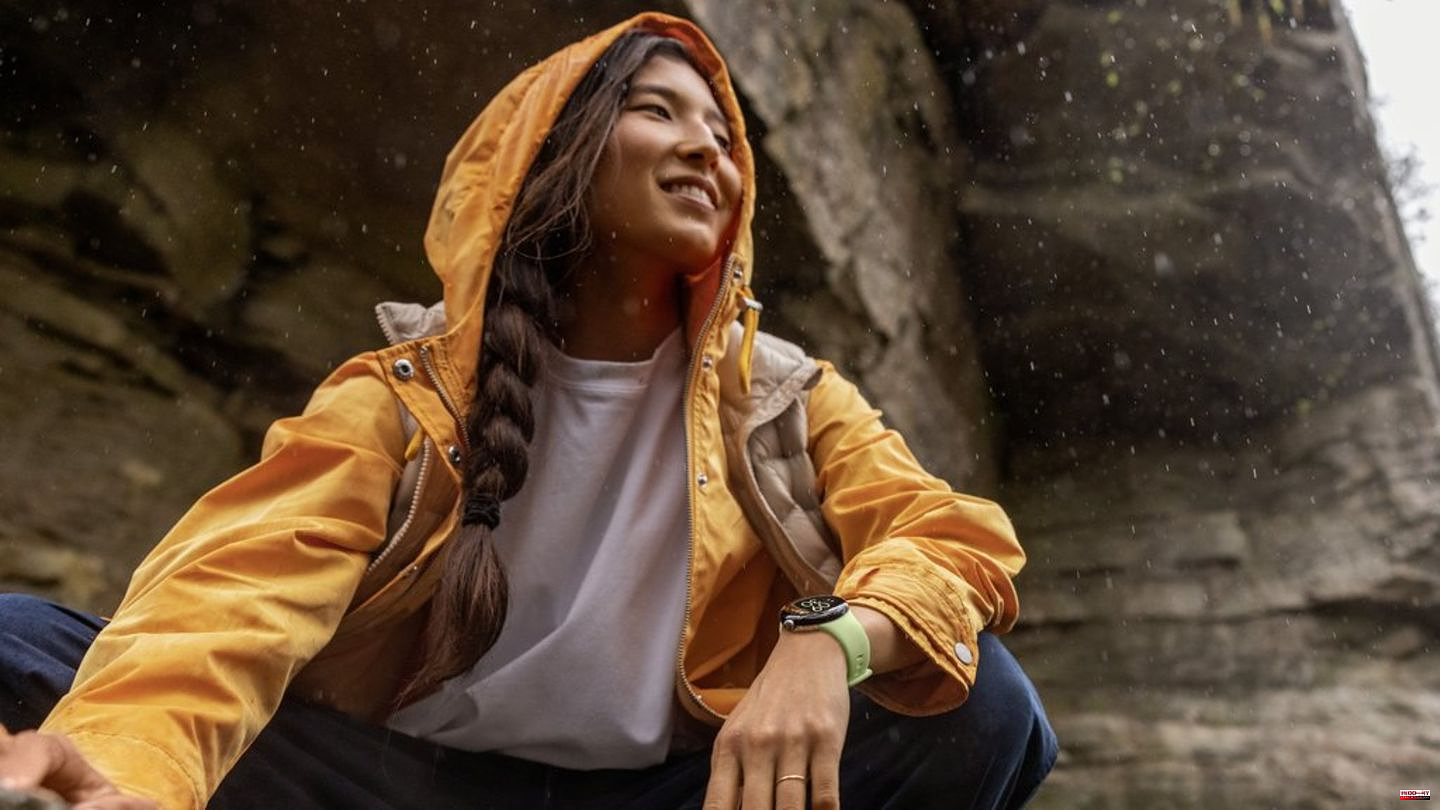 Tech giant Google unveiled several promising new devices on October 6 under the motto "Made by Google '22" - including the Pixel 7 and Pixel 7 Pro as well as the Google Pixel Watch. That's what the two smartphones and the smartwatch have to offer.

First of all, the Google Pixel 7 is more compact than its predecessor. The smartphone with its elegant design is available in the colors snow, lemongrass and obsidian. It has a 6.3-inch FHD display but weighs just 197 grams. The Pixel 7 Pro is slightly heavier at 212 grams but also has a 6.7-inch QHD display - and is the Android flagship is similar to its smaller brother in the colors Snow, Obsidian and Hazel available.

According to the manufacturer, the batteries of both devices (around 4,355 mAh for the Pixel 7/around 5,000 mAh for the Pixel 7 Pro) should last more than 24 hours with conventional use and up to 72 hours each with an energy-saving mode. A quick charge function also refuels the devices quickly.

The smartphones are equipped with a Google Tensor G2 processor and Titan M2 security chip as well as eight gigabytes (Pixel 7) or twelve gigabytes (Pixel 7 Pro) of RAM. In addition to the Titan M2 chip, a VPN offer should also ensure security, among other things. In the course of the year, users will receive VPN from Google One free of charge.

The Pixel 7 has a 10.8-megapixel front camera, a 50MP wide-angle camera and a 12MP ultra-wide-angle lens, while the Pixel 7 Pro has a 50MP wide-angle and a 12MP ultra-wide-angle lens on the back - also added a 48 MP telephoto camera. New functions should also ensure even better photos - including a sharpener from Google Photos, which is intended to remove noise and blurring in images and will initially be available for the Pixel 7 and Pixel 7 Pro.

Both smartphones can be pre-ordered now. The devices will then be available from October 13th and will cost from 649 euros (Pixel 7) or from 899 euros (Pixel 7 Pro).

The Google Pixel Watch, meanwhile, is the tech giant's first smartwatch and is designed for all walks of life. The smart watch can therefore not only be a faithful companion in everyday life at work or during sports, but also for outdoor activities, for example. The battery should last up to 24 hours.

The Pixel Watch has an AMOLED display in a stainless steel case with a diameter of 41 millimeters and comes in four versions - in champagne gold with a Hazel sport strap, in matte black with an obsidian sport strap and in polished silver with a sport strap in charcoal or charcoal chalk. In addition, other bracelets are available in different designs.

Fitness is particularly important, which is why experts from Fitbit have worked with Google. Users can monitor their heart rate or their sleep, for example. A six-month Fitbit Premium membership is also included with purchase. Among other things, exclusive workouts should be accessible via this.

There are basically two variants of the Google Pixel Watch. With the more expensive 4G/LTE option for 429 euros, users do not have to take their smartphone with them. With the Bluetooth/WLAN option for 379 euros, the mobile phone must be close to the smartwatch or it must be connected to the WLAN. Both devices can already be pre-ordered and will then be available from October 13th. 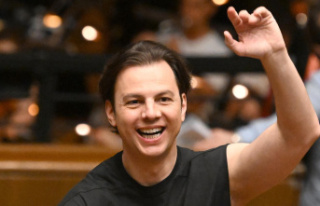