Macho influencer: After the arrest of Andrew Tate: Greta Thunberg follows up with a snappy tweet

In the case of the recently arrested macho influencer Andrew Tate, it is no longer about provocative slogans or his Twitter quarrel with environmental activist Greta Thunberg. 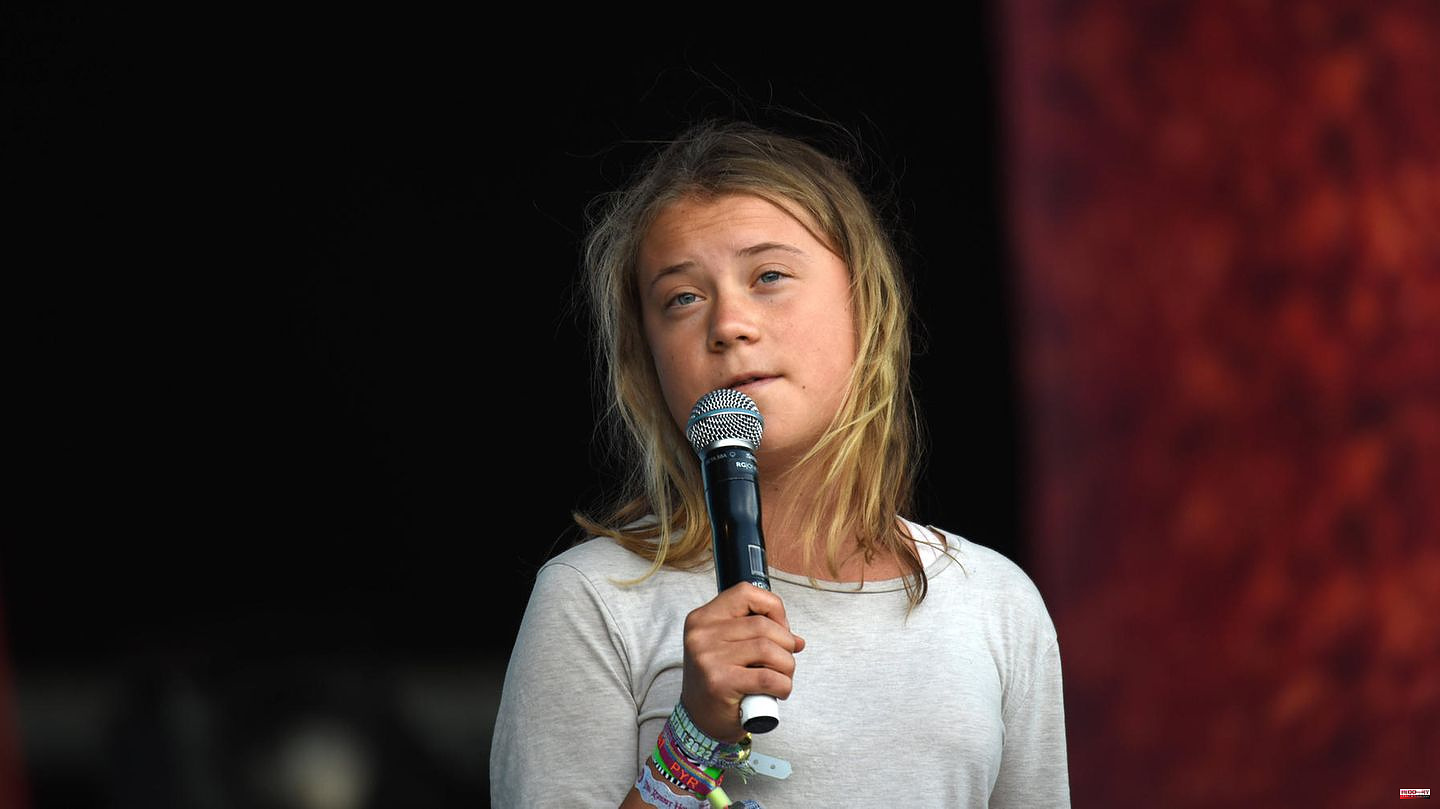 In the case of the recently arrested macho influencer Andrew Tate, it is no longer about provocative slogans or his Twitter quarrel with environmental activist Greta Thunberg. It's about serious allegations, real crimes - about rape and human trafficking. There's actually nothing funny about that. And yet one can hardly help finding many aspects of the American-born's case highly ironic.

Apparently Greta Thunberg felt the same way herself. The 19-year-old, who has repeatedly proven her quick-wittedness in recent years and only a few days ago with a snappy tweet against Tate, has now followed suit. It's a terse sentence she tweeted, but it's likely to draw a throaty laugh from many Twitter users. "This is what happens when you don't recycle your pizza boxes properly," she writes.

For those who weren't closely following the crash of the Andrew Tate, some explanation may be needed here. For years, Tate, 36, has portrayed himself on social media as a successful macho, rich and respected, feared by men and respected by women. It is very doubtful that this is true - but since he, together with his antiquated image of women and his questionable wisdom, was naively regarded by pubescent boys as a role model, the Romanian by choice quickly became a thorn in the side of many. The big social networks also blocked him.

It took someone like Elon Musk, who seems to be as insecure and in need of authority as Tate, to reactivate the macho's account. Yes, to the credit of the new Twitter boss, it is precisely this return to social media that has enabled the police to arrest Andrew Tate. Because behind his brilliantly staged stories of wealth and success are apparently rather criminal machinations of the worst kind. There is talk of human trafficking and rape.

However, the police had searched in vain for Tate for a long time, who had recently lived permanently in Romania and operated casinos there, but in the meantime was staying in Dubai, among other places. But recently he shared a video of a Romanian mountain landscape on Twitter - an indication that he was back in his adopted country. Then one in which he sits next to empty pizza boxes in a living room. And by tracking the pizza chain, the Romanian police have now managed to catch the 36-year-old and his brother Tristan, who is also wanted. So apparently a pizza box helped bring down the internet's most hated misogynist.

And that's not even the end of the irony. The Council of Europe commission that deals with human trafficking and thus had an eye on the Tate case calls itself the "Group of Experts on Action against Trafficking in Human Beings". The usual abbreviation for this connection is – G.R.E.T.A. Sources: Twitter, Council of Europe

1 Steven Tyler: He is said to have abused a 16-year-old 2 Corona wave in China: will compulsory testing come... 3 Russia and China: Putin invites Xi Jinping to a state... 4 Kindergartens: Four out of five group rooms need renovation 5 Turn of the year: Police prepare for many New Year's... 6 Accident: hotel fire in Cambodia: number of deaths... 7 Turn of the year: How the world wants to celebrate... 8 Workout: Arm and leg trainer for at home: How to build... 9 Ski jumping: No tour for women - DSV manager: "Injustice" 10 Film Festival: What the Berlinale 2023 will bring

"Let's Dance": These 14 professional dancers whirl across the floor

"In all friendship": Hospital series gets two new seasons 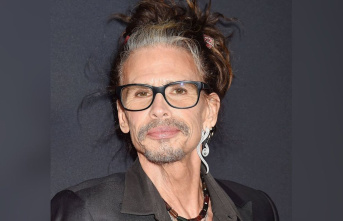 Steven Tyler: He is said to have abused a 16-year-old