One is also often ungrateful: how often have I driven past Hamm without paying any attention to the historically charged significance of the place. 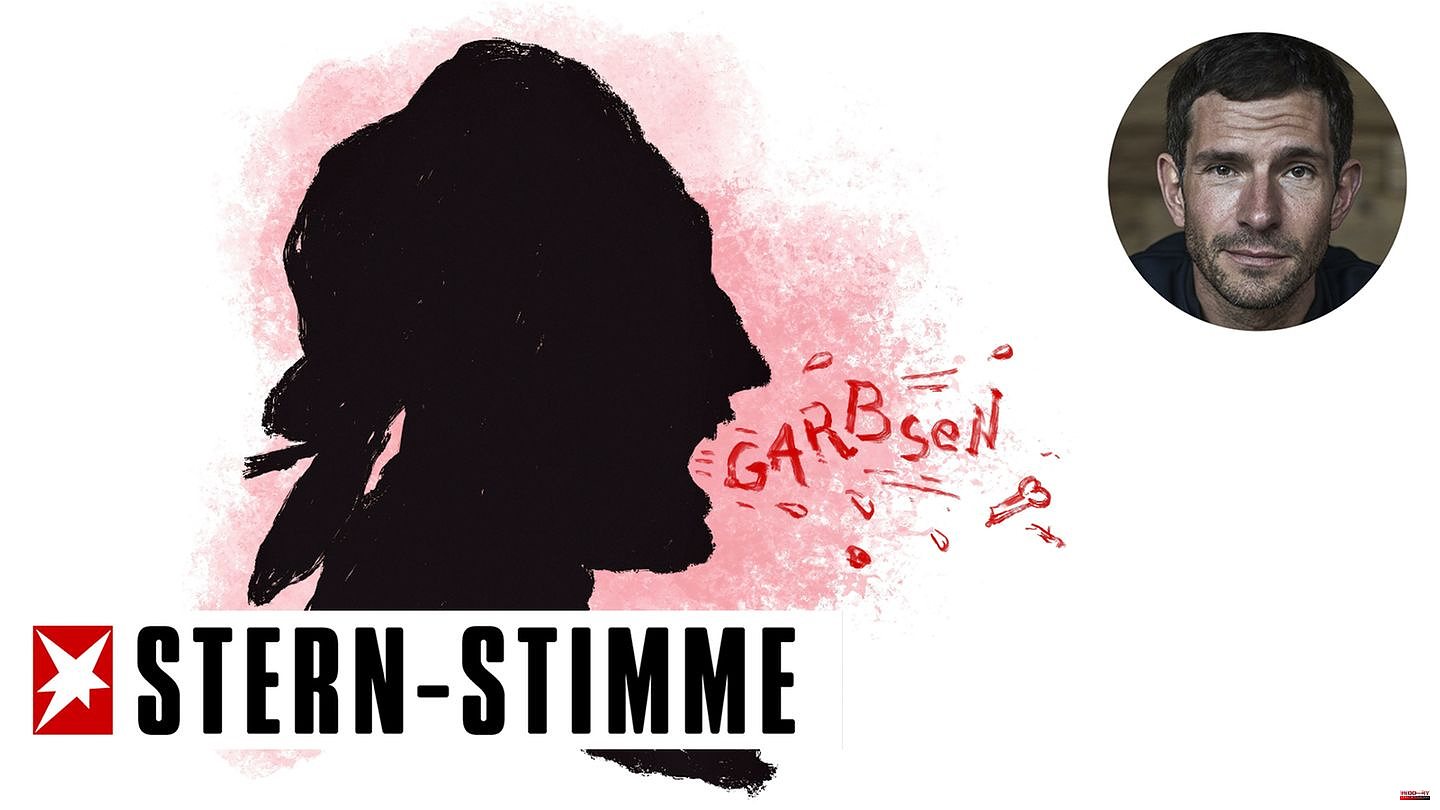 One is also often ungrateful: how often have I driven past Hamm without paying any attention to the historically charged significance of the place.

Of course that's a lie. You can't drive past Hamm. On the way to Berlin, for example, you often stop there for just a few hours because the locomotive is broken, mushroom pickers are blocking the track, the expected train driver foolishly traveled by train himself to start work and is now 237 minutes late. The stop is usually shorter, as this is where the legendary train division from Hamm takes place. This was already mentioned in the Old Testament, in the first book of Moses, and it still sends railway fans and clerics alike into ecstasy today.

Hamm isn't the only one who is right to brag. Other cities are also nobly attributed. Just think of the Lutherstadt Wittenberg (not to be confused with the Lotterstadt Herne), Fuggerstadt Augsburg and of course the Bohlenstadt Tötensen. But Weimar can take a back seat. Every second city in Germany is a Goethe city (Wetzlar, Ilmenau, even Bad Lauchstädt!), there is only one plank city.

For someone who enjoys the same sympathy in Germany as an SUV across a disabled parking space, isn't Tötensen also a place name like an ominous imperative? The district of Harburg becomes a place of pilgrimage for the powerless bourgeoisie of anger education.

One has to ask oneself anyway, with which list one worked on names for places, especially in Lower Saxony. Garbsen, for example, is more of a verb than a place. A sound like an unsavory noise, like a wet, bubbling burp in the Lower Saxon language level. "Sorry, but I always have to garb after fatty food." Shortly after passing the town entrance sign, you feel so bloated as if you had already eaten two plates of kale with pee.

In Uelzen, too, nobody waited for their own place to be perceived as a term of abuse and an unpleasant phrase. Uelzen - like an unfortunate mixture of untruths and fooling around. "Through relentless Uelzen at laid coffee tables, Carsten Maschmeyer was able to work for years from unsuspecting pensioners to a stately sum of millions."

The village of Fümmelse in Lower Saxony, you guessed it, is tantamount to an immoral request that would at best be passed as a kind of custom in the Rhineland.

And what strange pride in defecating made the town fathers of Meinkot in the Helmstedt district in Lower Saxony to call their place exactly that, that is as unfathomable as the ways of the ... well ... intestines. A whole community is proudly displayed like the contents of a three-year-old's potty.

For a long time people in the Austrian town of Fucking wondered why they were mentioned so often in US gangsta rap. In 2020 a stranger came into the shy community and translated friendly. The place in the district of Braunau am Inn was immediately renamed "Fugging", which is of course correct. Of course, they don't want such negative connotations there. Greetings to the Motherfuggers in Augsburg!

Maybe I'm just jealous as a child of the Emscherflorenz Castrop-Rauxel. "Castrop-Rauxel" - doesn't that sound like a devastating diagnosis from a lung specialist? 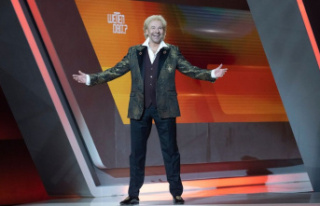