Lupita Nyong'o on Chadwick Boseman: She didn't know how ill her colleague was

Lupita Nyong'o (39) will soon be seen as Nakia in the Marvel film "Black Panther: Wakanda Forever". 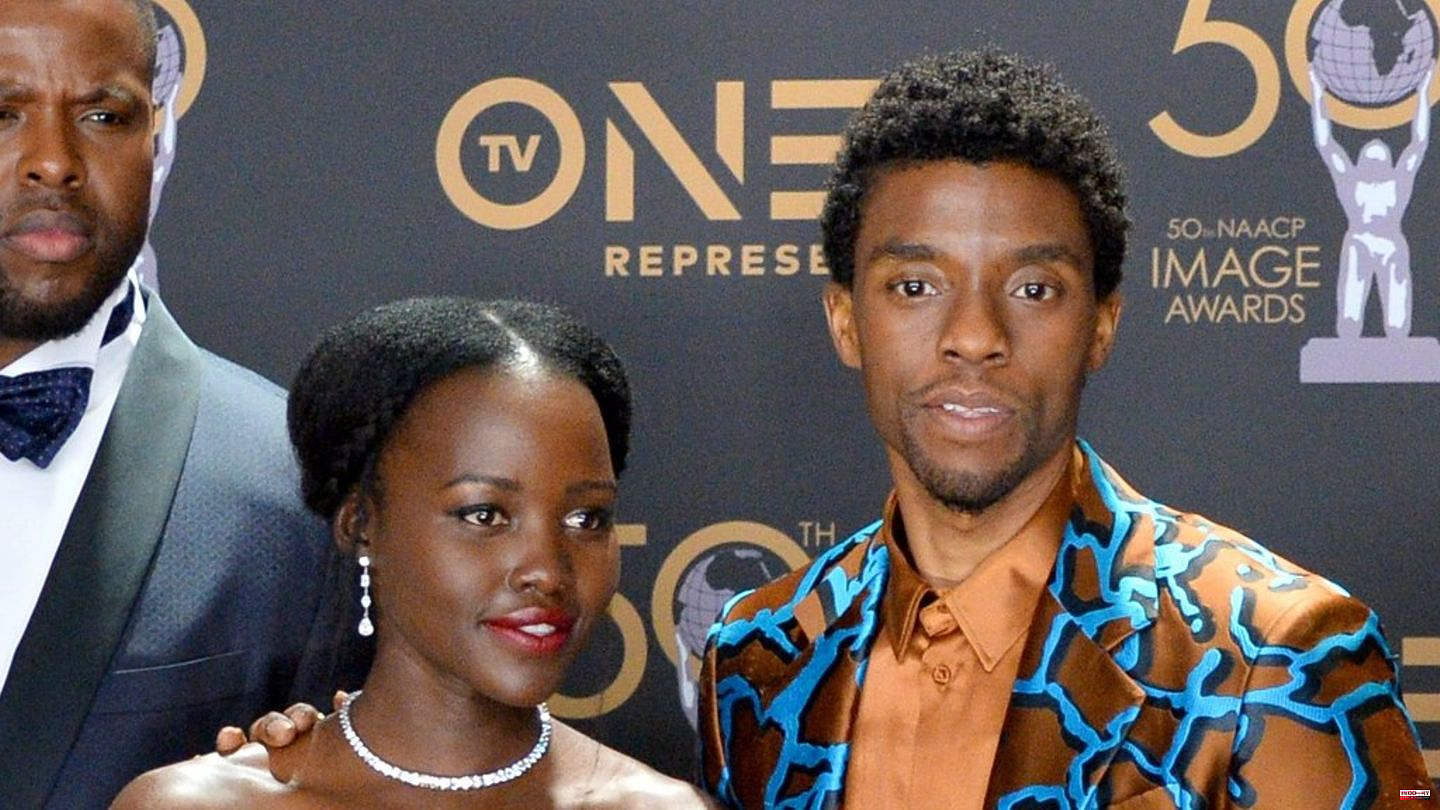 Lupita Nyong'o (39) will soon be seen as Nakia in the Marvel film "Black Panther: Wakanda Forever". In a new interview, she now talks about how much she was surprised and affected by the death of her former colleague Chadwick Boseman (1976-2020).

Boseman, who played the leading role in the first "Black Panther" part from 2018, died in the summer of 2020 at the age of just 43 as a result of colon cancer that he had not previously made public. "I couldn't believe it," the actress told The Hollywood Reporter. She was "paralyzed".

According to the article, she found out about Boseman's death via a text message from her colleague Viola Davis (57). Nyong'o therefore knew that he was ill, but not how ill the actor was. For you and many others, Boseman was more than just a colleague. "He had an aura," says the 39-year-old. "He was the leader," which was okay with everyone.

She once wanted Boseman to come to South Africa with her and Danai Gurira (44) to promote "Black Panther". At the time, she thought it could be a "powerful symbol," but the actor declined. Nyong'o tried everything to convince him. "I know, Lupita, I can't go," was all Boseman meant. But now she knows that he probably couldn't for health reasons.

Boseman influenced "how I move in the world," says Nyong'o. He never tried to make everyone else like him. Instead, the actor inspired everyone to be the best version of themselves.

"Black Panther" director Ryan Coogler (36), who also shot "Wakanda Forever", recently said that he wanted to end his career after Boseman's death. "I was at a point where I was like, 'I'm quitting this business,'" he told Entertainment Weekly. "I didn't know how I would ever be able to do a movie again, let alone a new 'Black Panther' because it hurt a lot." 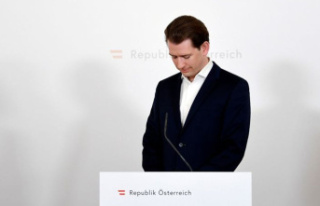