Love without violence: Presenter Aminata Belli: "Every third woman suffers from violence in a partnership – it urgently needs to stop"

The moderator Aminata Belli likes to speak plain language, not only in her talk show "deep und clear", which she moderates together with Louisa Dellert for the NDR. 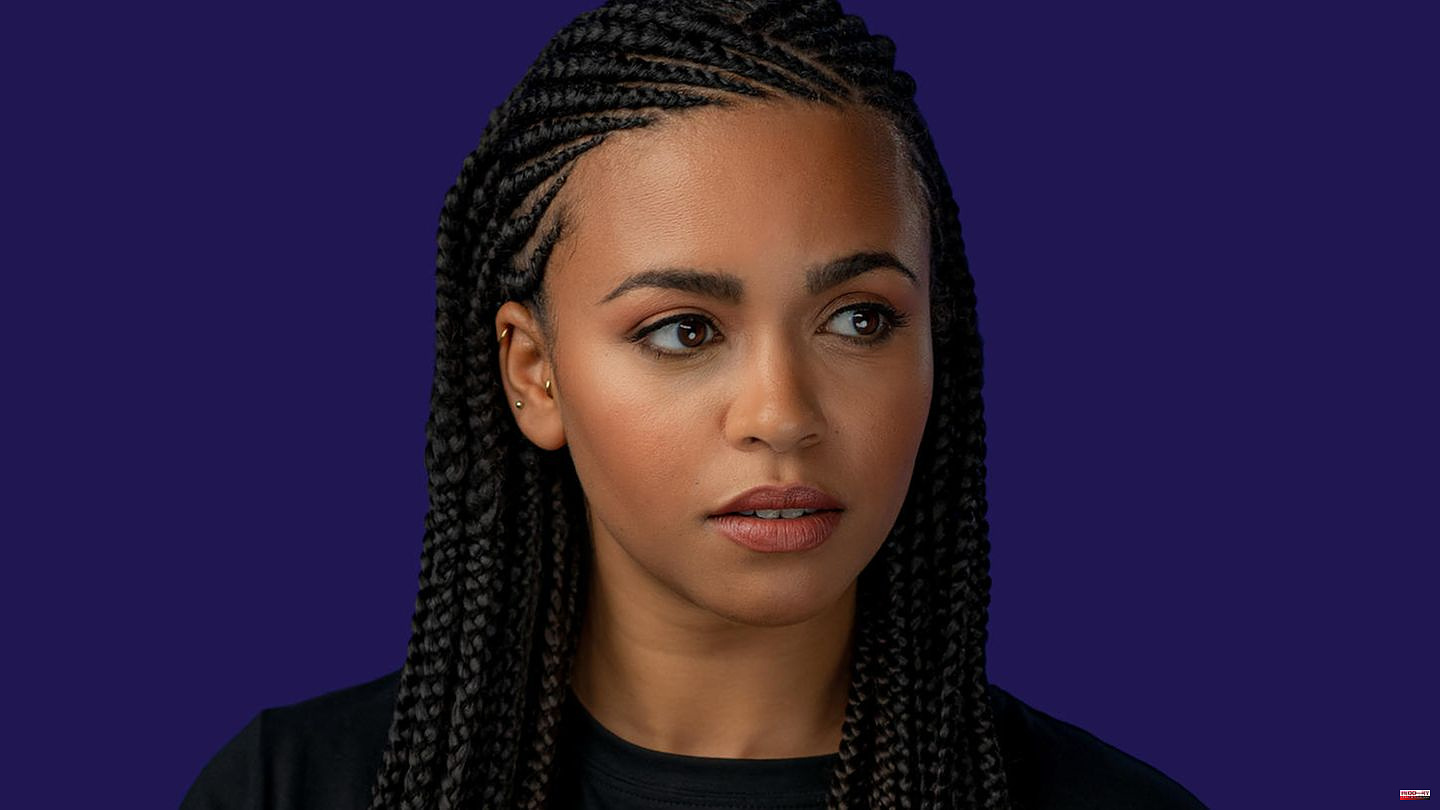 The moderator Aminata Belli likes to speak plain language, not only in her talk show "deep und clear", which she moderates together with Louisa Dellert for the NDR. One more reason that the 30-year-old also raises her voice when it comes to physical and psychological violence against women. Together with Yves Saint Laurent Beauty, she campaigns for love to be lived without violence. The star met the influencer and spoke to her about the possible downsides of the most beautiful feeling in the world, love.

Ms. Belli, you are one of the brand ambassadors for the "Love Without Violence" initiative. What do you associate with this topic? I associate it with a lack of visibility and education. We talk far too little about it, that has to change. So I want to use my reach for that. Every third woman experiences violence in a partnership at least once in her life. That number shocks me.

Why do you think the topic is so invisible? Those affected often do not seek outside help, one reason could be that they feel insecure. In addition, the topic has not yet been communicated publicly enough to take away a certain amount of shame from the whole thing. In addition, I also think that psychological violence in a relationship is far too seldom recognized as such. Misconduct on the part of the partner is often dismissed as "He's just having a bad day/phase today", although the psychological abuse is sometimes already in full swing at that point. We must work together to create awareness that psychological violence is violence.

Do you think that women's inaction is often accompanied by fear? Yes, definitely. There is certainly a fear that this will make the situation even more threatening. In addition, women often give signals or ask for help, which they then do not receive (in time). A lot has to change there.

There is often a kind of ranking in society that physical pain is worse than mental pain. Does this thinking have to be broken? Definitely. The perception of pain is very subjective and psychological pain can also have psychological effects in the form of life-changing and life-limiting trauma. You shouldn't weigh one against the other.

What are the red flags you want to work with YSL Beauty to promote? Because you never know what goes on behind closed doors, sometimes not even with friends or family, it is very important that the red flag for intimate partner violence stays in the public eye be made. These are:

The warnings are a great tool. What do you think you still need to pay attention to? It is very important not to mentally exclude anyone, but to keep your eyes open. Also, don't think, "What's up with someone who might get into that situation" or "She's not the type to let herself be emotionally abused," needs to be addressed urgently. Mental and physical violence can happen to anyone. Even people who appear strong to the outside world.

When should you intervene in the environment if you notice something? There is certainly no perfect time. When dating, where the person is still very much in love and has rose-colored glasses on, it is certainly not easy to get to that person. But I'm always open to voicing your concerns. However, psychological and physical violence often only occurs at a later point in the relationship. It is of course particularly difficult for outsiders. In general, don't be afraid of open communication and listen to your gut if something seems wrong. It could protect against worse.

What would you like to say to the stern readers on the subject of "love without violence"? 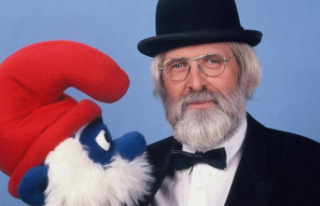