Louis Ducruet of Monaco: He and his wife Marie are expecting children

The royal family of Monaco is growing. 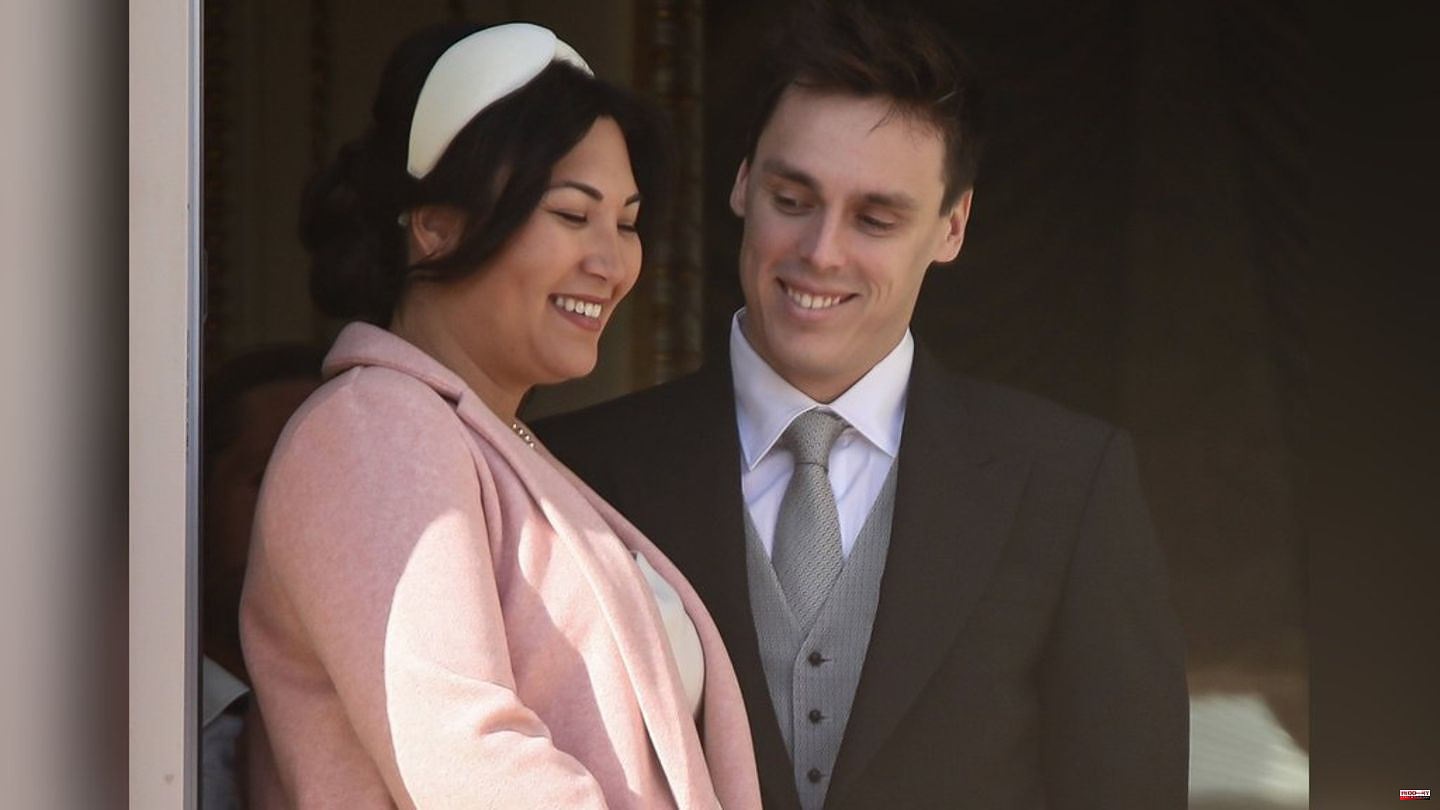 The royal family of Monaco is growing. Louis Ducruet (29), son of Princess Stéphanie (57), and his wife Marie Chevallier (29) are expecting children for the first time. They announced the news on Instagram with a sweet photo.

The couple can be seen with their dog, who is wearing a bandana that reads "Big Brother Soon". They themselves comment on the post with the words: "An adventure begins." Ducruet's mother, Princess Stéphanie, will also become a grandmother for the first time.

Louis Ducruet and his Marie met and fell in love at university. Since January 2012 they are said to be lovers. In June 2016, Marie was reportedly officially introduced to the royal family. The two have been married since 2019.

Louis Ducruet is the son of Princess Stéphanie and her former bodyguard Daniel Ducruet (57). The two divorced in 1996 after just a year of marriage. Before the wedding in July 1995, their daughter Pauline (28) was born in May 1994. In 1998 Stéphanie's second daughter Camille Marie Kelly (24) was born. Her father is the Princess' former bodyguard, Jean-Raymond Gottlieb. 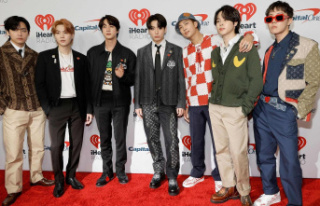 K-pop star: BTS singer has to do military service...