Looking ahead to the Marvel Year: These Super Heroes are Returning 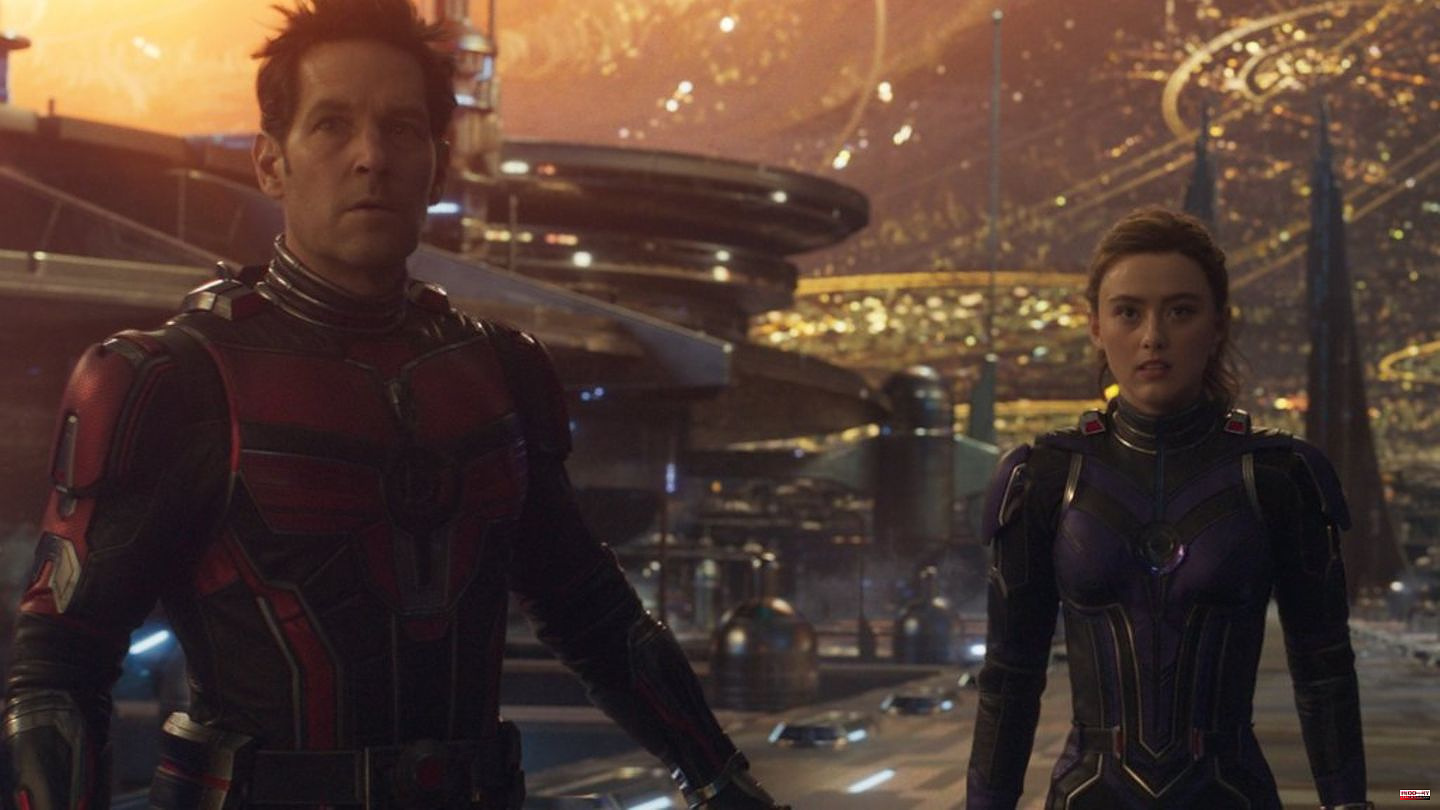 Marvel Studios never stops producing new movies and streaming series. The coming year will have three major cinema films in store for viewers and fans - starting with "Ant-Man and the Wasp: Quantumania" in February 2023. On the other hand, up to five live-action series from the Marvel Cinematic Universe will appear on the Disney streaming service. Some exciting animated series have already been announced. An overview of the upcoming Marvel year.

With the release of Black Panther: Wakanda Forever in November 2022, phase four of the Marvel Cinematic Universe has officially come to an end. Marvel mastermind Kevin Feige (49) explained at this year's Comic-Con that the time-traveling villain Kang the Conqueror (Jonathan Majors, 33) will be the focus of phase five that is now beginning. Kang can seemingly jump through time, dimensions and parallel universes at will, and hence the next installment in the MCU is also titled "The Multiverse Saga".

The prelude to this will be the third "Ant-Man" part in February 2023. A trailer for Ant-Man and the Wasp: Quantumania has already been released. The main character Scott Lang (Paul Rudd, 53) ends up in the new film on the quantum level, "a secret universe that lies beneath ours," as the video says.

Also, the Marvel animated series "What If...?" will continue with the second season at the beginning of next year. An exact start date has not yet been set. Nine new episodes of the anthology series tell stories from alternate realities of the Marvel Cinematic Universe, or MCU for short. As in season one, the opening episode will revolve around Captain Carter, voiced by Hayley Atwell (40).

Also at the beginning of the year, the highly anticipated live-action series "Secret Invasion" starts on Disney. She comes up with some superstars. Samuel L. Jackson (73) once again takes on the leading role as fan favorite and Avengers founder Nick Fury. Starring alongside him are Oscar winner Olivia Colman, "Game of Thrones" star Emilia Clarke, Ben Mendelsohn, Cobie Smulders, Kingsley Ben-Adir, Martin Freeman and Don Cheadle.

In the six-part streaming series, shapeshifting aliens are infiltrating major Earth organizations. The goal is to invade the planet. Marvel fans can expect an action thriller with a paranoia atmosphere, as the trailer for the series that has already been released shows.

With "Guardians Of The Galaxy Vol. 3", filmmaker James Gunn (56) completes his film trilogy, which began in 2014 and is about the title heroes who make space unsafe. All Guardians return for part three. Star-Lord (Chris Pratt), Drax the Destroyer (Dave Bautista), Nebula (Karen Gillan), Rocket (Original Voice: Bradley Cooper), Groot (Original Voice: Vin Diesel) and Mantis (Original Voice: Pom Klementieff) back in the party. Zoe Saldana (44) plays a younger Gamora after the events of "Avengers: Endgame" and Will Poulter (29) plays the villain Adam Warlock.

An official trailer for the upcoming Marvel adventure has already been released.

Also in the middle of the year, one of the most popular Marvel series ever returns with the second season. "Loki" debuted on Disney in the summer of 2021 - and quickly became the most-watched Marvel show on the streaming service. In the sequel, Tom Hiddleston (41) once again plays the god of practical jokes and deception with the title character. Other actors such as Owen Wilson (54) as Mobius M. Mobius or Gugu Mbatha-Raw (39) as Ravonna Renslayer also return from the premiere edition.

Lead actor Hiddleston promised "a battle for the soul of the Time Variance Authority" for season two. The powerful bureaucratic organization was already the focus of the first series season.

"The Marvels" is the last major MCU movie of the year - and brings together heroines from various Marvel projects. The story focuses on Captain Marvel (Brie Larson, 33), Kamala Khan (Iman Vellani, 20), known from the streaming series "Ms. Marvel", and Monica Rambeau (Teyonah Parris, 35) from "WandaVision".

In "The Marvels", the three heroines find themselves swapping places every time they use their powers. It is now a matter of working together to find out the reason for this in order to stop the strange process.

The focus of the streaming series "Ironheart" is the young heroine Riri Williams (Dominique Thorne, 24). You could already meet Marvel fans in "Black Panther: Wakanda Forever" from November 2022. Child prodigy Riri is still a student, but has built a battle suit reminiscent of Tony Stark's Iron Man suit. She is supported by superhero The Hood, played by Anthony Ramos (31). His superpowers are magical in nature.

"X-Men '97" is the title of the sequel to the cult animated series "X-Men", which was broadcast on RTL in Germany in the 1990s. In its nostalgic animation style, the series revival is based on the 90s cartoon classic. Some of the voice actors from back then are returning in the original English version - and a second season has already been ordered. "X-Men '97" is not set in the Marvel Cinematic Universe - and thus gets some narrative liberties.

The superhero series "Hawkeye", which was released for Christmas 2021, is getting a spin-off with "Echo". Alaqua Cox (25) once again embodies the deaf superhero Maya Lopez/Echo in the show. Also present are Vincent D'Onofrio (63) as Kingpin and Charlie Cox (40) as Daredevil. In the series, Maya Lopez returns from New York to her hometown, Oklahoma, where she experiences new adventures. It's slated to hit Disney at the end of the year.

At the end of the year or early 2024, "Agatha: Coven of Chaos" will be the first spin-off series to "WandaVision" on Disney. The focus of the live-action show is the witch Agatha Harkness, embodied by Kathryn Hahn (49), who also embodied the main character's curious neighbor in "WandaVision". "The White Lotus" star Aubrey Plaza (38) and Emma Caulfield Ford (49) will also appear in the streaming series.

1 "The Consultant": Dark teaser for the new... 2 Wait a minute: whoa, it's that late? How we can... 3 Kate Bosworth and Justin Long: Couple celebrate their... 4 Historic defeat: Chief post in Congress: McCarthy... 5 Crime: New Year's Eve riots: police union wants... 6 Heilbronn: head-on collision with two injured on the... 7 2. Bundesliga: Kleindienst only partially completes... 8 Portugal's superstar: "Marca": Ronaldo... 9 Sophia Thomalla on Till Lindemann: He is one of "the... 10 USA: Congressional election: McCarthy also fails at... 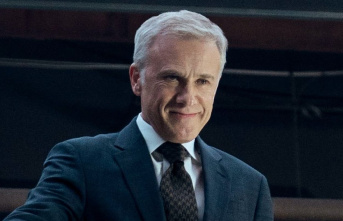 "The Consultant": Dark teaser for the new...