It was a miracle that little Dorothea survived her birth at all. 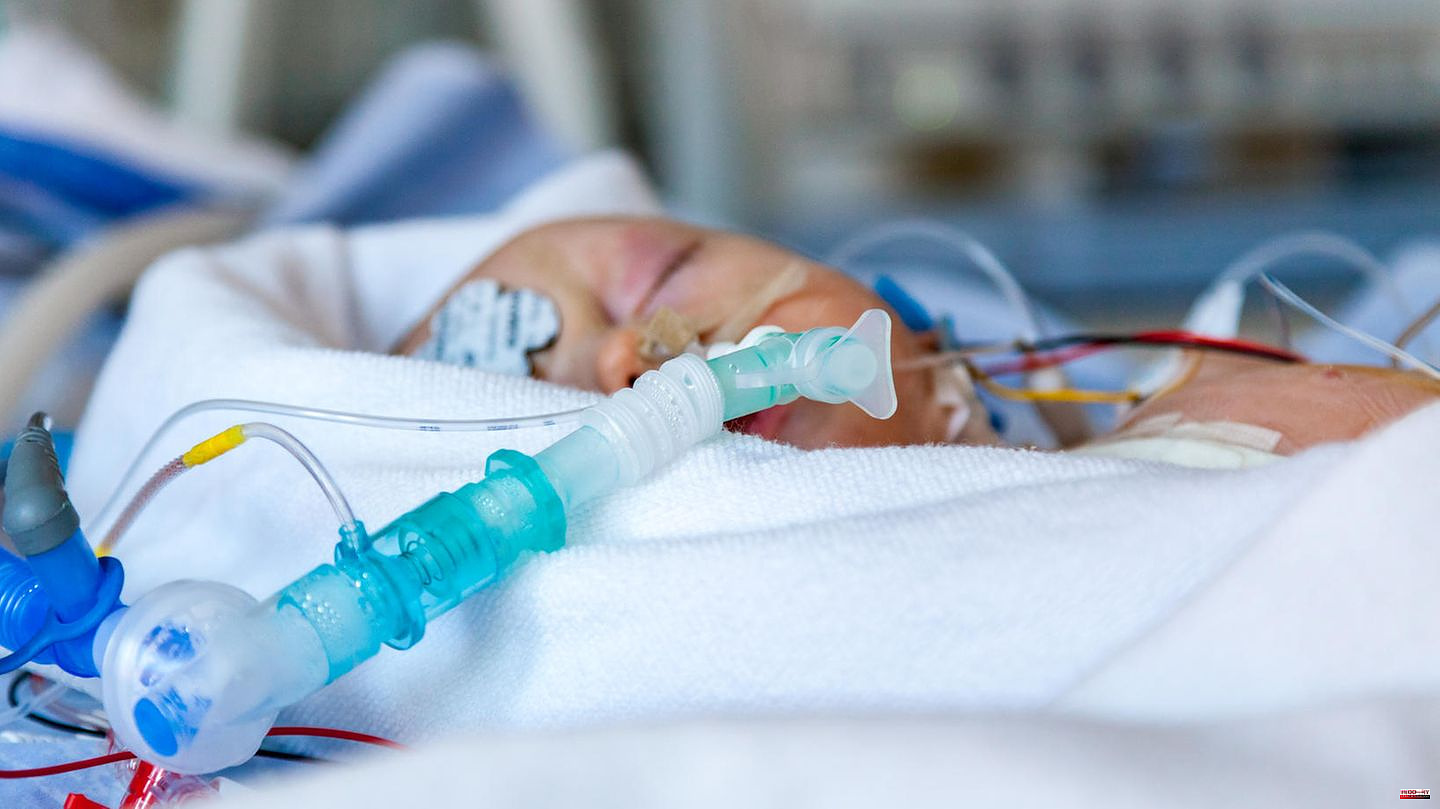 It was a miracle that little Dorothea survived her birth at all. The girl was diagnosed with hypoplastic left heart syndrome before she was born. This disease is considered the most serious congenital heart defect and often leads to a very early death. Those affected are missing one side of the heart. The treating physicians therefore advised the parents to terminate the pregnancy.

But Rob Velez and Zofia Fenrych decided against an abortion. And so the couple from Great Britain can celebrate an even bigger miracle: Dorothea is now almost seven months old. However, the parents had to survive many anxious moments – and also raise a lot of money.

The doctors originally put the baby’s chances of survival at five to ten percent. In order to increase this, Dorothea had to be operated on by a specialist shortly after birth - a procedure that was also extremely expensive. "We put everything on this card," Velez said at the time. Through Facebook, he found a doctor who was willing to perform the operation, although other medical professionals assessed the chances of success as too low.

The highly complicated procedure lasted eleven hours, and the baby was just seven days old. "To be honest, I was already prepared for failure," admitted the operating specialist to British broadcaster ITV. But the operation was a success.

However, this was followed by the next shock: the infant suffered a cardiac arrest and could only be revived after an hour. But little Dorothea, like her parents, is a fighter - since then she has been making slow progress step by step. However, further operations will be necessary to enable the baby to live as long as possible despite having half a heart.

Rob Velez and Zofia Fenrych know that every day with their child is a gift. "We sing Happy Birthday to her every day," says the father. "It was really tough but I'm grateful for where we are now," added his partner. The couple can also see the positive in their daughter's serious illness: "Your friends can't give you money and success. But the fight for your child's life and the opportunity to take her home with you can do it," explains Rob Velez. "I've never experienced anything like this in my life."

Watch the video: Gabriela Correiaw planned her son's birth differently: But Arthur doesn't want to wait any longer on the way to the hospital. The midwife gives birth to the child in the back seat of her car - a photographer documents the miracle. 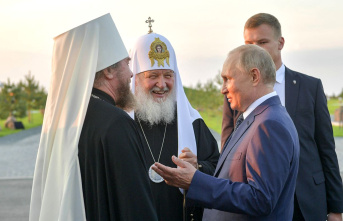 Christmas charades: A posse for two Vladimirs: what...