The Ukrainian author and musician Serhij Zhadan was honored with the Peace Prize in Frankfurt's Paulskirche on Sunday. 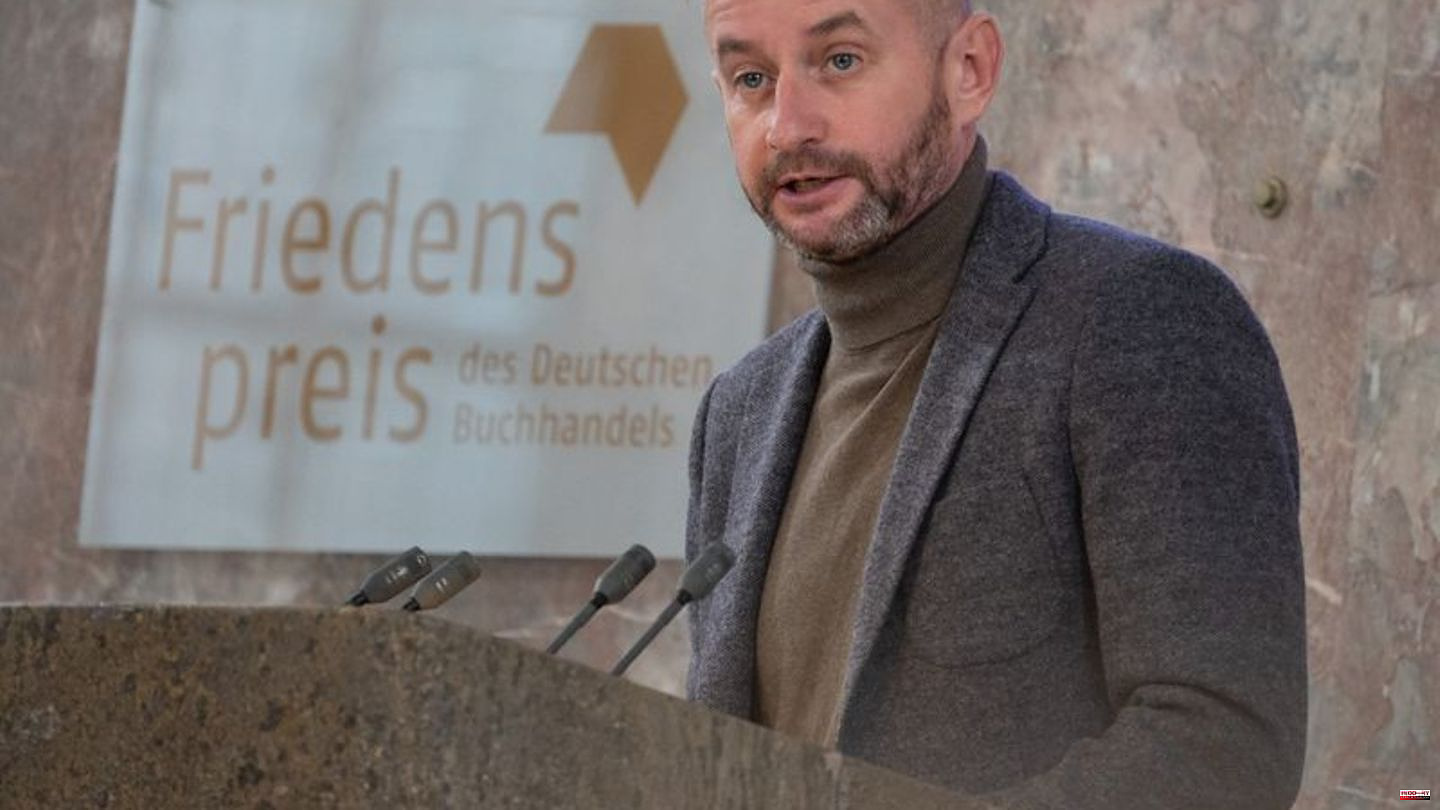 The Ukrainian author and musician Serhij Zhadan was honored with the Peace Prize in Frankfurt's Paulskirche on Sunday.

"Zhadan inspires us - linguistically, literary, musically," said Karin Schmidt-Friderichs, head of the German Book Trade Association. "His commitment to the people in his home country impresses us. He plays in subway stations, gets people out of hard-fought neighborhoods, reads poems to full halls and distributes relief supplies in the city."

Zhadan is one of the most important voices in contemporary Ukrainian literature. He reports on surviving in the war in a more documentary way in the book "Himmel über Kharkiv" that has just been published. "It is sad and significant that we are talking about the Peace Prize while Europe is at war again," said the 48-year-old in his acceptance speech.

The war changes the sense of time and space. He explained that those who find themselves in the area of ​​war do not make any plans for the future. He also described the painful experience of how the pressure of war changes and damages language in its usual form. It is unbearable to lose the language as a familiar medium.

The laudatory speech was held by Sasha Marianna Salzmann, known for novels such as "Everything must be wonderful in people". In it, Zhadan was honored as an important poet and humanist: "Ukrainian society takes a deep breath in Zhadan's poetry." His poetry is never hermetic, never self-contained. At the same time, Salzmann emphasized that while literature does not end a war, it does hold the world together by letting us experience the "inside of what is human".

The Peace Prize is endowed with 25,000 euros. Personalities are honored who have contributed to the realization of the idea of ​​peace in literature, science or art. Last year the award went to author and filmmaker Tsitsi Dangarembga from Zimbabwe. 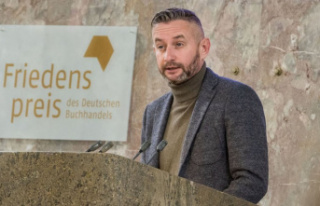