The literary estate of the writer Thomas Bernhard (1931-1989) has been purchased by the Austrian National Library for 2. 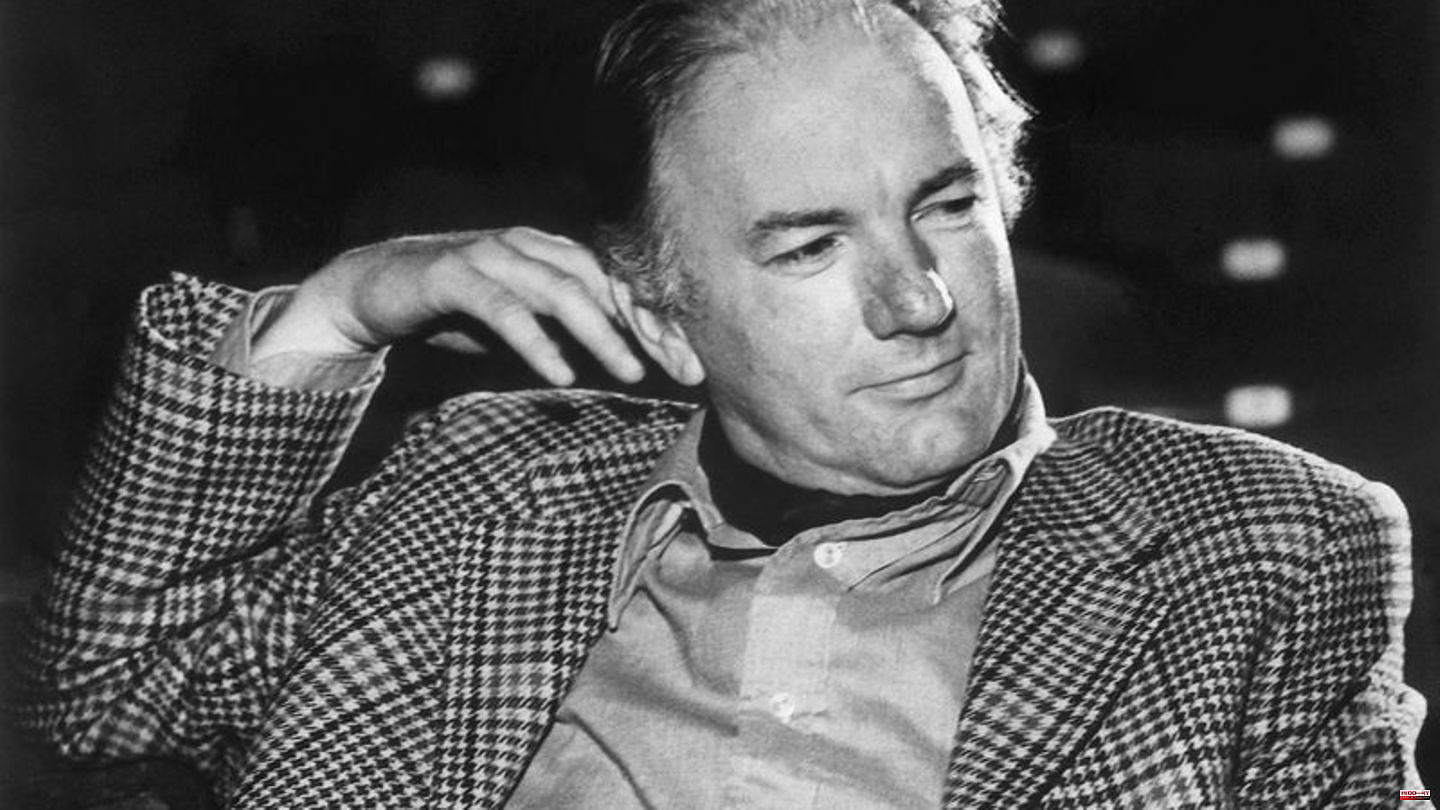 The literary estate of the writer Thomas Bernhard (1931-1989) has been purchased by the Austrian National Library for 2.1 million euros. The materials include 150 previously unpublished texts, as the library announced on Friday in Vienna. In addition to around 30,000 pages of manuscripts and notes, the estate contains correspondence with colleagues such as Ingeborg Bachmann, Heinrich Böll, Peter Handke and Carl Zuckmayer.

Until now, the estate belonged to Bernhard's half-brother Peter Fabjan, who has managed the holdings for decades. The purchase was largely financed by the Ministry of Art. The National Library already has significant estates, for example by Robert Musil, Ingeborg Bachmann or Friederike Mayröcker.

"For me, this legacy is one of the most important additions in the history of the Austrian National Library," said the Director of the National Library, Johanna Rachinger. "Thomas Bernhard's work is unique in German-language literature after 1945, it is part of world literature". In addition to novels such as "Frost", "Extermination" or "Holzfallen", the Austrian author wrote numerous plays. The drama "Heldenplatz" contributed to the debate about Austria's National Socialist past. 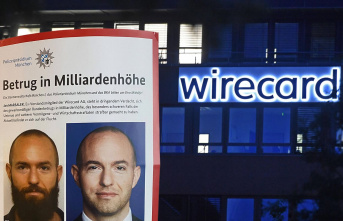