Paper shortage, energy costs, reluctance to buy - the book industry will also have to struggle in the coming year. 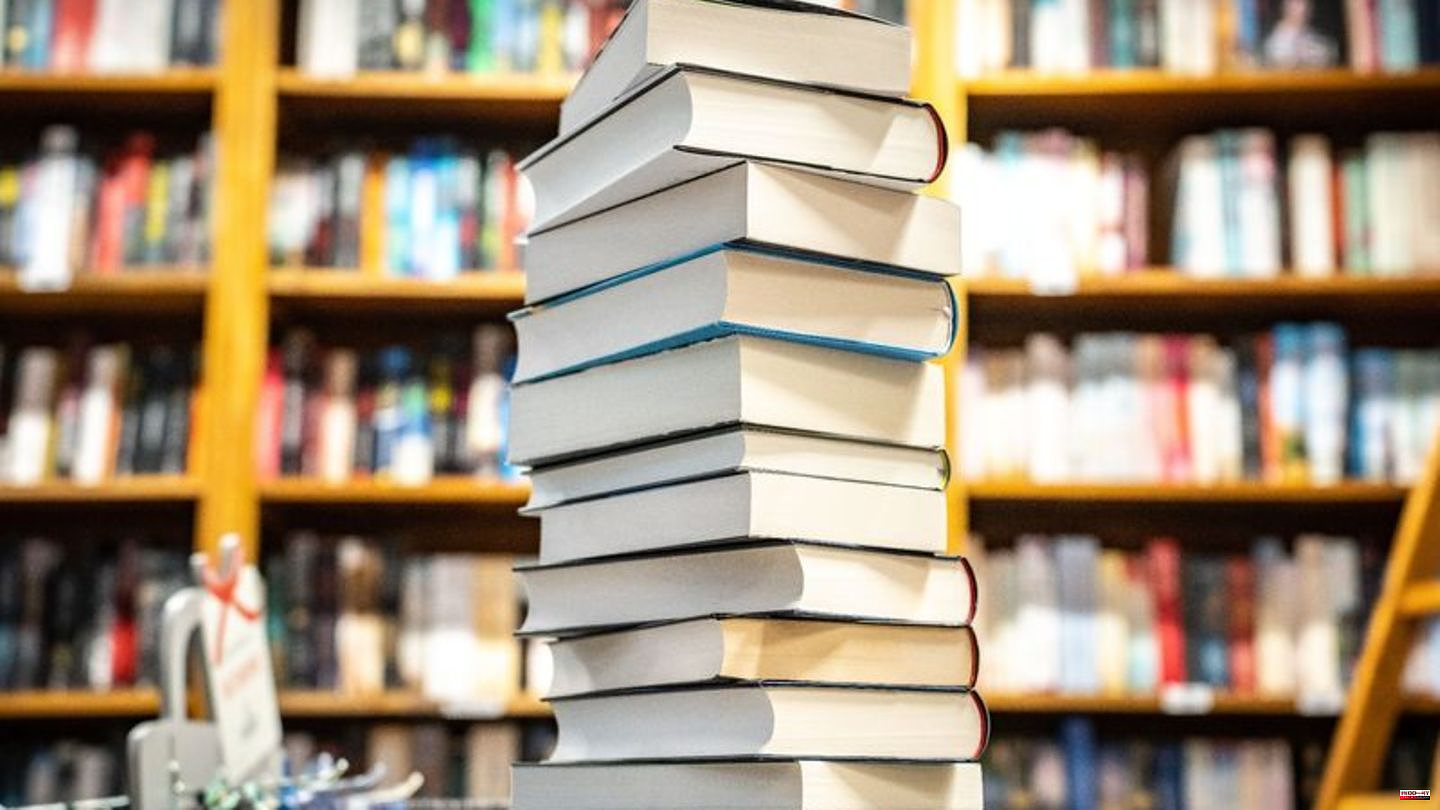 Paper shortage, energy costs, reluctance to buy - the book industry will also have to struggle in the coming year. Many publishers are forced to raise prices. "In view of the long-term pleasure that you buy with it, a book is still a very inexpensive investment," says the general manager of the German book trade association, Peter Kraus vom Cleff, who has been in office for exactly one year at the turn of the year.

The figures were not very encouraging until just before the end of the Christmas season. Across all sales channels, sales fell by 4.6 percent in the first eleven months compared to the pre-pandemic year 2019. The fact that sales nevertheless grew by 0.5 percent is due to the fact that prices have risen. "However, this does not offset the cost increases by far," says Kraus vom Cleff.

The average price for a book increased significantly, according to an evaluation by Media Control, which was reported by the "Börsenblatt". The first three quarters of 2022 are compared with the same period in the pre-corona year 2019. "The fact that prices are going up is evident in all main product groups," was one of the results. Overall, inflation is 4.9 percent, in fiction 5.9 percent. "Among the audience segments, children's and youth books in particular grew." Reading books became more expensive by 17 percent and picture books by 13 percent.

Paper is still a major cost factor. According to Kraus vom Cleff, publishers already had cost increases of around 50 percent last year due to higher paper and printing costs. In 2023 they expect further increases of 20 to 30 percent. And paper is scarce. One reason: According to the German Printing and Media Association, many paper manufacturers have switched to cardboard. An additional reason for the managing director to buy books in stores and not online: "If you buy locally, you don't need transport packaging."

Higher prices do not make up for the drop in sales

The local bookstores are also having a harder time. If you only look at the stationary book trade, the figures look even worse than across all distribution channels: by the end of November, sales fell by 11.0 percent compared to before Corona, and sales fell by 5.9 percent despite higher prices.

Bookstores do so much more than sell books, stresses Kraus vom Cleff: they organize events, promote reading, advise customers and revitalize inner cities - they are "cultural biotopes". The Börsenverein would like politicians to recognize these achievements and to cushion the additional costs financially. Kraus vom Cleff demands that funding for publishing programs outside of the mainstream is also needed. Small publishers in particular are hit hard by the rising energy and production costs. "Without publishing funding, the diversity of our publishing landscape is at risk."

In any case, the mood in the industry at the turn of the year was "clouded", as a survey by the Federal Association of Printing and Media (bvdm) showed. A large number of companies expected increases in sales in September, but further declining profits.

Look at the carbon footprint

Despite the cost screw, the book industry wants to become more sustainable. "We want to reduce our carbon footprint along the entire value chain - in production, logistics and the book trade," says Kraus vom Cleff. The foil around new books has largely disappeared. Now people want to look at other aspects, for example where the wood for paper comes from, what energy was used to produce it and the routes it had to travel.

In the Corona crisis, the book industry has proven to be "resilient", as head of the stock exchange association Karin Schmidt-Friderichs likes to emphasize. When shops were closed, booksellers would deliver ordered goods by bike, and young people in particular discovered reading as a leisure activity. This trend seems to be weakening again: young people are reading less again.

As a long-term study by the Media Education Research Association Southwest found, the media usage behavior of 12 to 19-year-olds is approaching the values ​​before the pandemic began: the daily reading time was 59 minutes at the end of 2021 - after 74 minutes in 2020. The value was maintained in other areas the high media usage during the pandemic period.

What worries Kraus vom Cleff is the "frighteningly high" number of people who don't read or can't read at all: "We have over six million functionally illiterate people in Germany - that depresses me." Therefore, in addition to preserving diversity and sustainability, promoting reading is the third focus that the managing director has set himself as a goal for his term of office. "Reading is access to education and education is the way to individual and social freedom."

1 Economy: Kretschmann: 2023 is the "tipping point"... 2 Labor market: Record number of people in work - Corona... 3 Good intentions: Why losing weight starts in the mind... 4 Women's Health: How living in harmony with the... 5 New Year's Resolution: Miley Cyrus wants to be... 6 Energy: Expert: Fusion power plant does not come faster 7 Anti-Inflammatory Diet: Which Foods Make Us Old and... 8 Biofouling: Fungal infestation on the hull: Passengers... 9 Travel to the USA: You leave New Orleans differently... 10 New Year's Eve: Faeser for "sensitive prison... 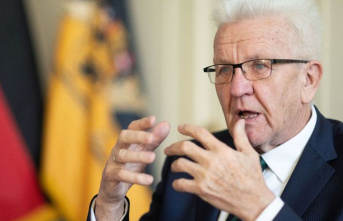