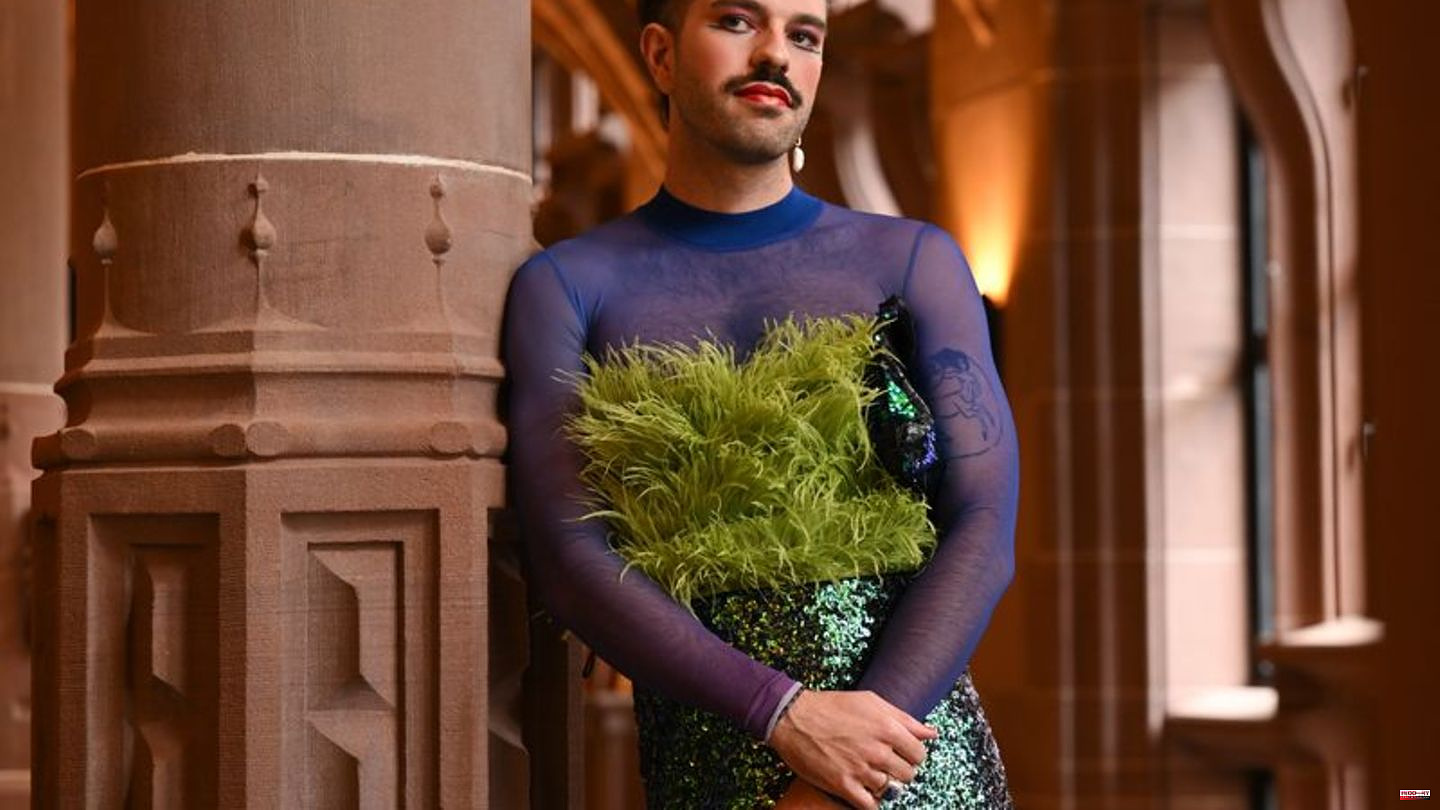 During the acceptance speech, Kim de l'Horizon shaved his head out of solidarity with women in Iran: "This award isn't just for me." After the announcement in Frankfurt's Römer, Kim de l'Horizon first stormed into the audience to hug companions. After that, Kim de l'Horizon tearfully thanked her own mother and then sang a song spontaneously and unaccompanied. The price is also "a sign against hate and for love".

"Blood Book" is the debut of Kim de l'Horizon

1 Ceremony in Frankfurt: German Book Prize 2022 goes... 2 Air traffic: Lufthansa doubles profit target for 2022 3 Labor market: Family Minister: Women as a solution... 4 Alessia Herren: She announces her pregnancy 5 Histafit: What do the low-histamine foods from "The... 6 Study: Eastern Europe: Falling life expectancy due... 7 Dispute over nuclear power: the chancellor's... 8 Energy crisis: Scholz: Three nuclear power plants... 9 Tax plans overboard: Liz Truss makes a 180-degree... 10 Once upon a time in the West: On a road trip through... 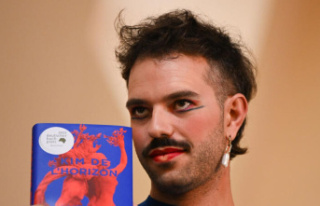