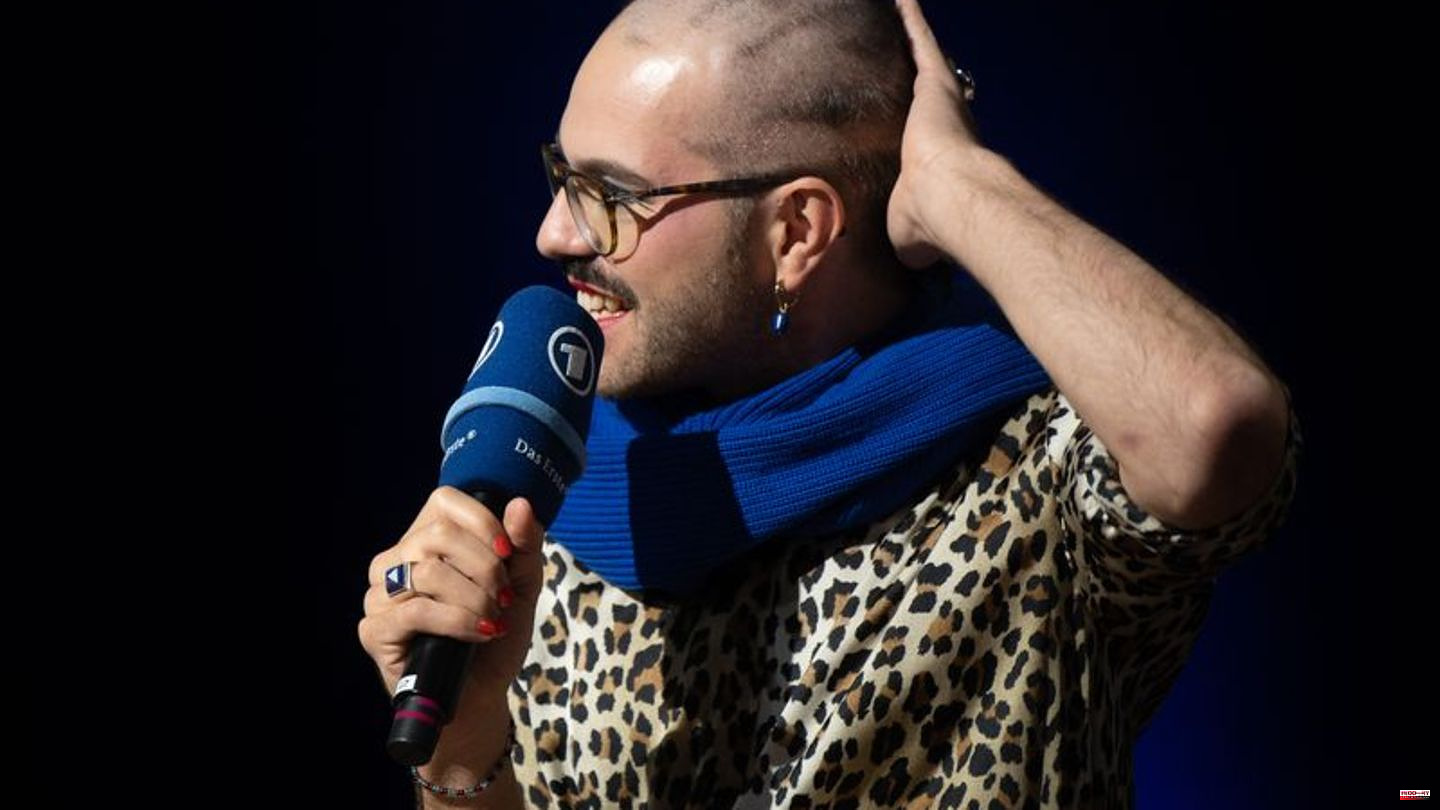 Kim de l'Horizon faces threats after winning the German Book Prize. This is reported by the "Kölner Stadt-Anzeiger" with reference to the DuMont publishing house, which publishes the novel "Blutbuch".

Since winning the German Book Prize, Kim de 'Horizon has seen herself exposed to anti-queer attacks in addition to congratulations on the Internet. The publisher's social media officer had to delete many hate messages, it said.

According to the information provided, Kim de l'Horizon's appointments at the Frankfurt Book Fair should take place as planned, despite safety precautions.

De l'Horizon was born in Switzerland and defines himself as non-binary, neither clearly male nor female.

1 Judi Dench: 'The Crown' is 'cruelly... 2 Seriously?: Curiosities: Twelve Quirky Products to... 3 Economy: Producer prices continue to rise at record... 4 Future of the Sussexes: Meghan in a dilemma: why her... 5 Party drinks: Slippery and tasty: Four cult drinks... 6 Crispy bread sticks: Baking a baguette: This is how... 7 Pastime: Fun and games: You can keep your child busy... 8 15 tips : Christmas gifts for children: How to save... 9 Ukraine war: Energy crisis in focus at EU summit 10 Government statement: Scholz: Putin is covering Ukraine... 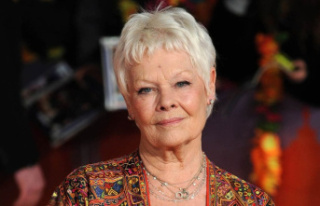