Lindsay Lohan: It was her best Christmas present

Lindsay Lohan (36) is currently ringing in the Christmas season with her new film "Falling for Christmas" on Netflix. 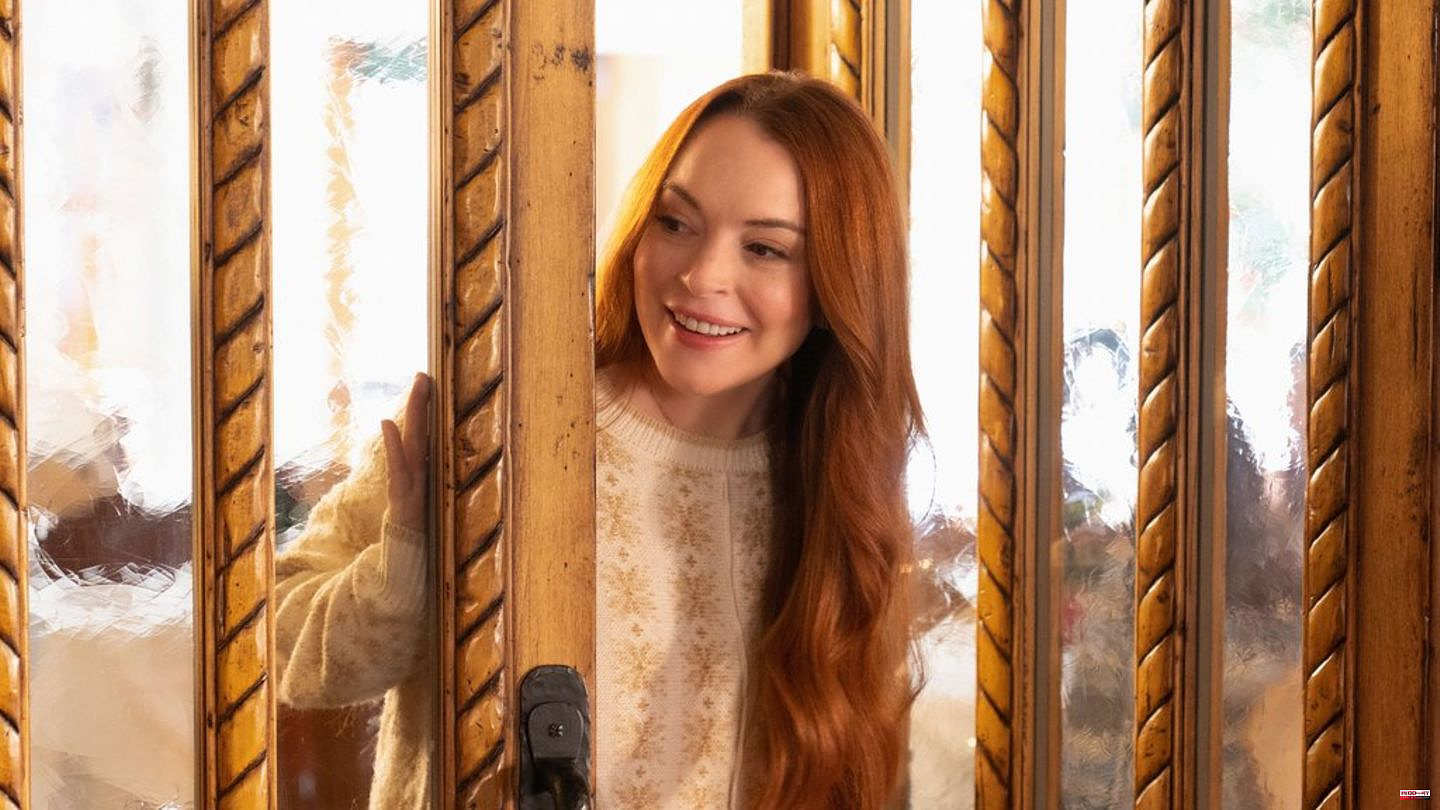 Lindsay Lohan (36) is currently ringing in the Christmas season with her new film "Falling for Christmas" on Netflix. In an interview with Vogue magazine, Lohan revealed her personal favorite gift she's ever received for Christmas.

"The most memorable thing that comes to mind was from my husband," said the 36-year-old. "He gave me a Cartier bracelet and it was our first Christmas together so it was very special for me. It will always stay with me and will be passed on to my daughter when we have children."

However, Lohan has her problems with gifts, as she said: "I often don't know how to react when I get Christmas presents, but I love buying and wrapping presents." She would describe herself as a "professional gift wrapper". "I'm really good at it."

Gratitude is also a big theme during the holiday season for the actress, who seems to have found her center again after several difficult years with legal conflicts and alcohol and drug abuse. She is thankful for the people in her life, Lohan explained. "My family, my husband and my extended family. And the support I've had from the many people and fans who have supported me over the years. I feel truly blessed."

The actress announced in an Instagram post in July 2022 that financial expert Bader Shammas (35), to whom she became engaged in November 2021, is now her husband. The couple made their red carpet debut at the premiere of the new Netflix film in New York in early November.

In the holiday comedy Falling for Christmas, Lindsay Lohan plays a spoiled heiress who is diagnosed with amnesia after a skiing accident and has to rebuild her life. 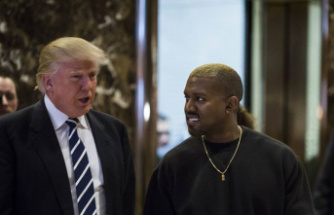 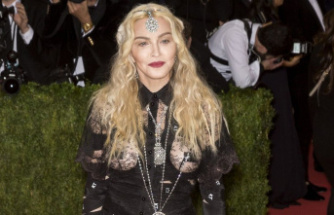 Disco on your face: glitter, glamor and bright colors: the make-up trends of the 80s are celebrating a comeback
BREAKING NEWS 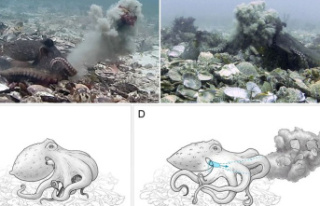