Linda de Mol: She takes a stand on the abuse scandal

The Dutch TV presenter Linda de Mol (58), who is also popular in Germany, has commented extensively on the abuse scandal surrounding her ex-partner Jeroen Rietbergen (51). 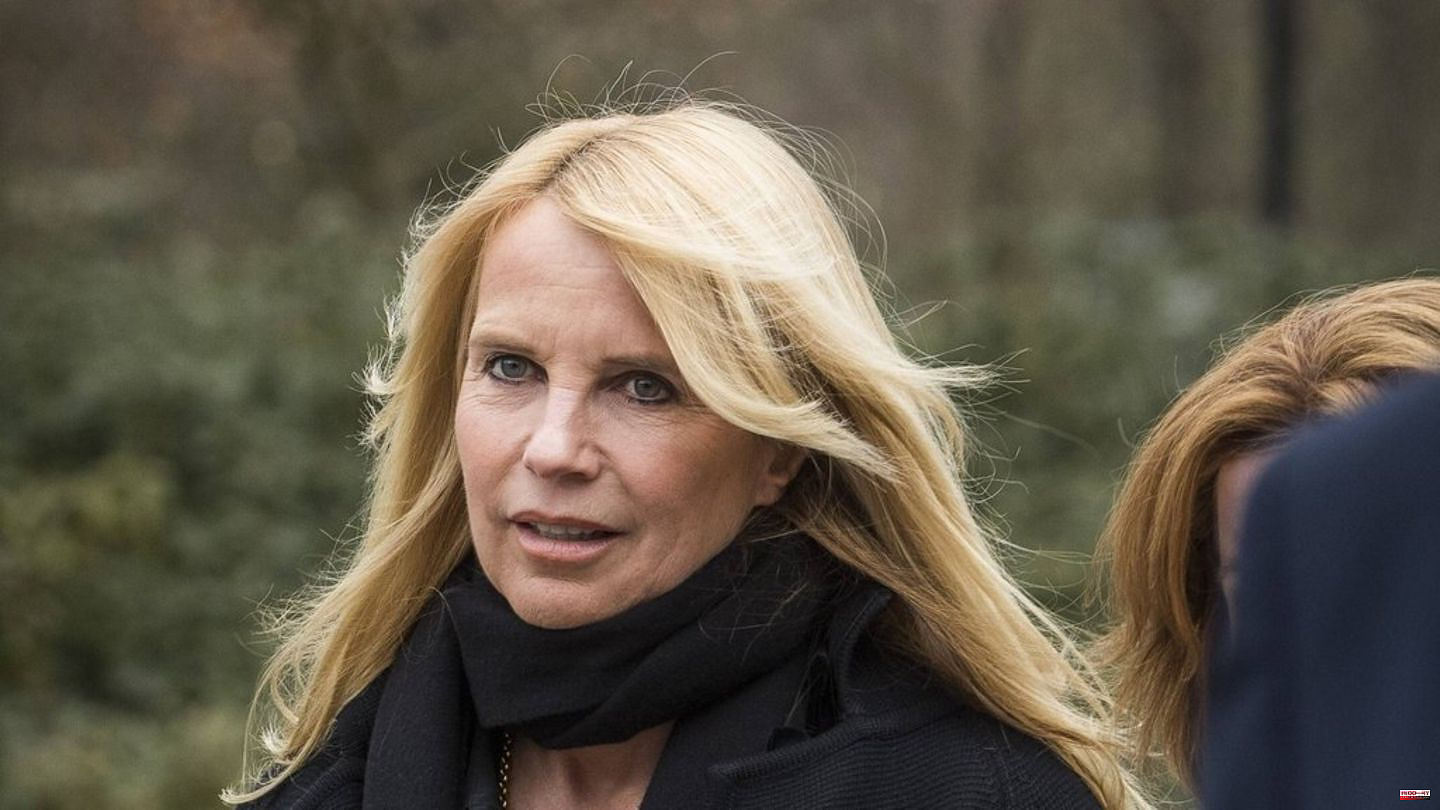 The Dutch TV presenter Linda de Mol (58), who is also popular in Germany, has commented extensively on the abuse scandal surrounding her ex-partner Jeroen Rietbergen (51). De Mol broke up with her longtime boyfriend earlier this year after it became public that he had abused his power as bandleader on the TV show "The Voice of Holland" and sexually harassed contestants.

In her magazine "Linda" de Mol now describes the evening of January 12, 2022, when she said she first heard about the allegations. She was just preparing a risotto when an email suddenly changed her life. "I fell into a big, deep, black hole," writes de Mol.

"That someone you love so much behaved badly with young women - that created sadness and anger in me," the presenter continues. In the days that followed, de Mol felt "numb" and couldn't leave her own home. There is controversy in the Netherlands as to whether de Mol already knew about the allegations in 2020. Two women are said to have approached her at the time. But de Mol assures in her latest statement: "I knew, and I swear it on my two children, of nothing on 'The Voice'".

The former "Dream Wedding" presenter only returned to television earlier this month. She hosted a new edition of the game show "Miljoenenjacht" ("Million Hunt"). Meanwhile, the public prosecutor's office continues to investigate her ex-partner Rietbergen. It is currently uncertain whether charges will be filed. 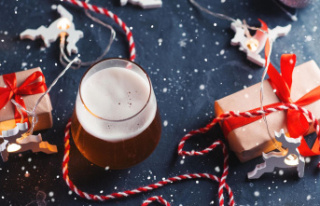