The "Nosferatu" remake by Robert Eggers (39) seems to be taking shape. 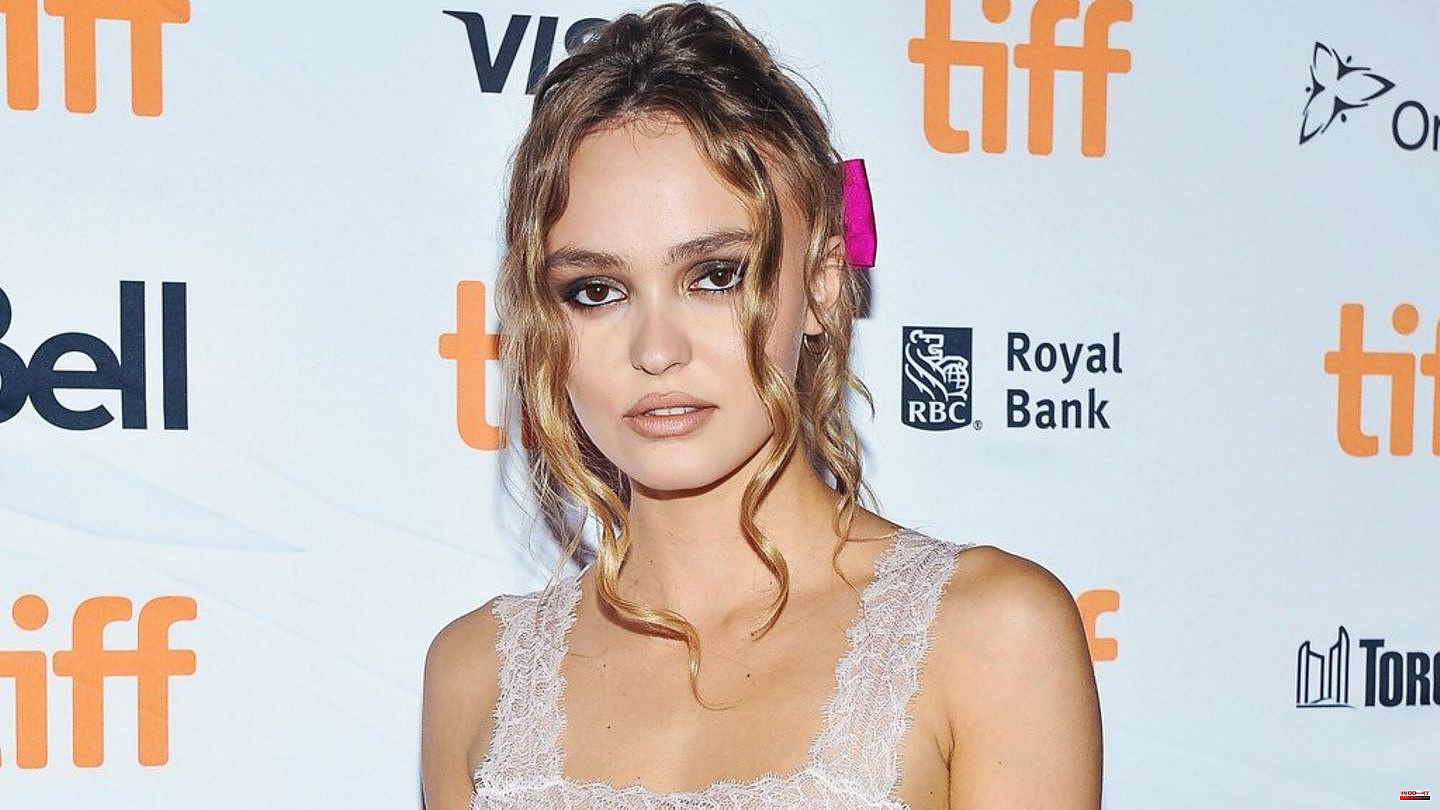 The "Nosferatu" remake by Robert Eggers (39) seems to be taking shape. The US industry portal "Deadline" reports, citing insiders, that "It" star Bill Skarsgard (32) should play the title character. Lily-Rose Depp (23), daughter of Johnny Depp (59) and Vanessa Paradis (49), is said to be in talks as his co-star, and negotiations with the actress are said to be ongoing. Eggers is directing the project, and he also wrote the screenplay.

According to the report, the reinterpretation of "Nosferatu" is about the obsession between a young woman - played by Depp - who lives in 19th century Germany and a vampire from Transylvania (Skarsgard), who pursues her and "unspeakable horror brings with it". The original by Friedrich Wilhelm Murnau (1888-1931) was published in 1922 with "Nosferatu - A Symphony of Horror". In 1979 Werner Herzog (80) had already shot a "Nosferatu" homage with Klaus Kinski (1926-1991) in the role of the vampire under the title "Nosferatu - Phantom of the Night".

According to "Deadline", Eggers has been planning his remake of the 1922 silent film for years. In 2019, according to US media reports, he was about to implement the project, Anya Taylor-Joy (26) and Harry Styles (28) were said to have roles in it. The director is said to have stopped the project and finally devoted himself to his film "The Northman", which was released in cinemas in April 2022.

Now "Nosferatu" seems to be becoming a reality. In 2016, the director said in a "Shudder" interview why the cult film has such a special place in his heart: "It was an indie horror in its time, a bit rough in places - and yet it's one of the biggest and haunting films ever made." The newly restored versions of the film are "really impressive, but I still prefer the simple black and white versions." These displayed "an eerie mystery and helped build the myth of Max Schreck as a real vampire". 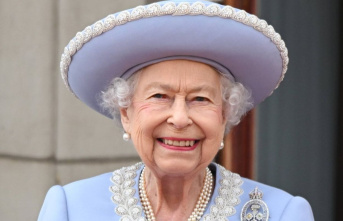 On the death of Queen Elizabeth II: Great sympathy:...