Shortly after the turn of the year, on January 7, 2023, the corks will pop again. 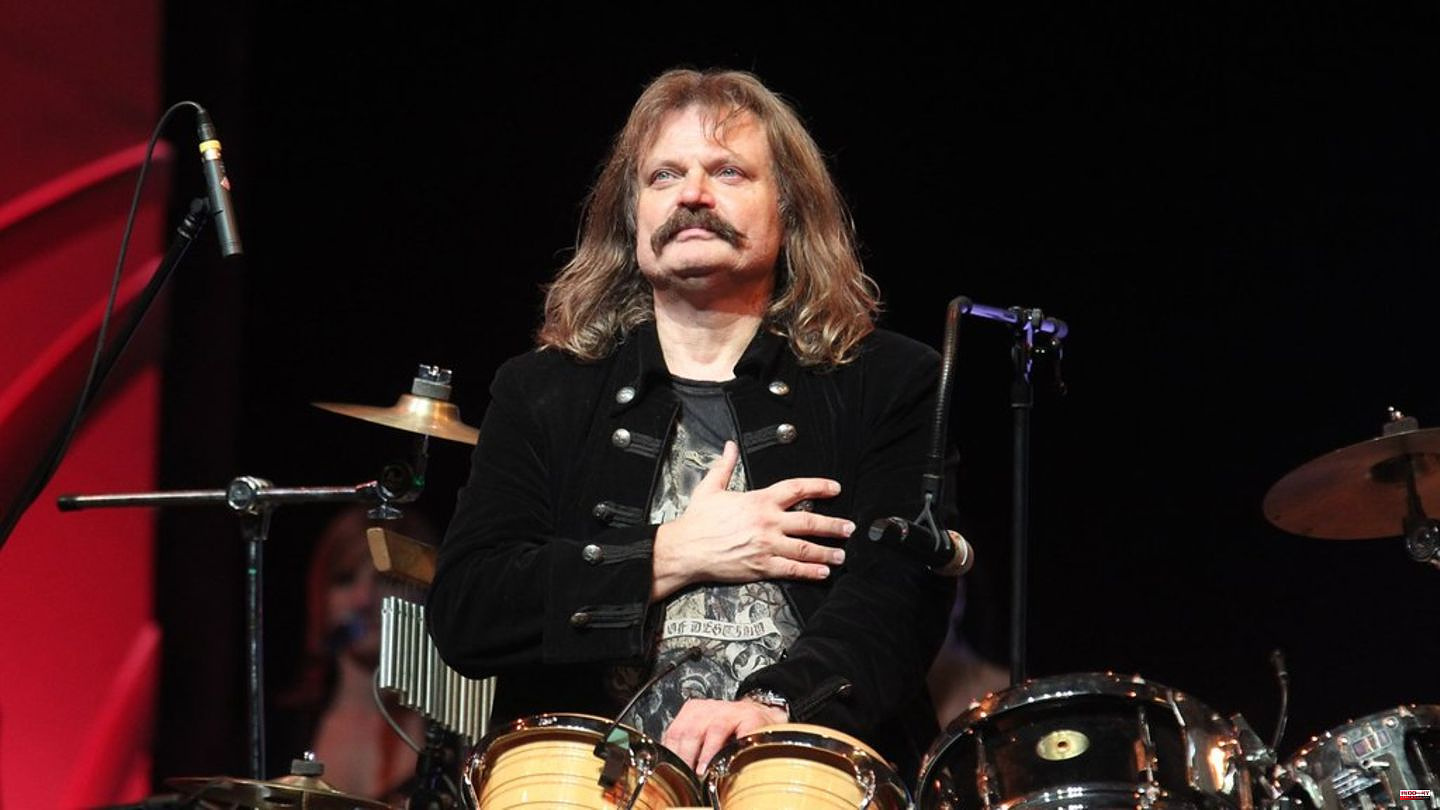 Shortly after the turn of the year, on January 7, 2023, the corks will pop again. For musician and producer Leslie Mandoki, who celebrates three times in one evening in Munich: his 70th birthday, the 40th anniversary of his Red Rock Studios and 30 years of Mandoki Soulmates. Mandoki is a musical jack-of-all-trades whose Walle mane is just as much a trademark as his characteristic mustache. Deutsche Welle even named his walrus mustache one of the twelve most beautiful mustaches in pop music.

Despite the now high number, Mandoki is not worried about age. "A musician is of course always young, he doesn't get old," he says himself. The stage and the audience also keep him young. A very special rejuvenation cure took place after a pandemic-related absence from the stage in 2021 in his native city of Budapest in front of 30,000 people. He had "already during the rehearsals, but especially after the concert, the feeling that I'm actually still 30!"

Forever young, Mandoki has already experienced so much that it would be enough for at least three lifetimes: Born in the communist dictatorship of Hungary, shaped by the idealism of the 70s, fled as a young man through the Karawanken Tunnel to Zirndorf in Bavaria, taken in by a married couple, whom he still calls "Mum and Dad" today.

Mandoki became famous with the pop group Dschinghis Khan, with which he took fourth place in the 1979 Eurovision Song Contest. As a producer, he worked with artists such as Phil Collins (71), Lionel Richie (73) and the band No Angels. In 1993 he founded the Mandoki Soulmates, an all-star project featuring well-known artists from bands such as Supertramp, Emerson, Lake

Mandoki has never left it with art. The band sees itself as a musical community of values ​​- when Mandoki is also harsh on his own generation. "We screwed it up!" he confesses. "After the fall of the Berlin Wall, happiness rained down from heaven. But we failed to further develop our socio-political model into a social market economy with sustainable, ecological responsibility, in which the focus is on people. Today, instead, we experience the primacy of egoism and Greed." There is a lot to do for the next generation of young rebels.

In Mandoki's political self-image, topics such as capitalism and climate change will certainly play a role in addition to the music on January 7th. At his party in the Künstlerhaus on Lenbachplatz in Munich, they meet an interesting audience.

Stars like actress Veronica Ferres (57), her husband, "Lion's Cave" investor Carsten Maschmeyer (63), should not be missing either, along with moderator Nina Ruge (66) or ex-national goalkeeper Jens Lehmann (53). And of course musicians: from Till Brönner (51) to Peter Maffay (73) to Tony Carey (69) from the Richie Blackmores Rainbow.

1 Streaming: Daniel Craig: "Most scripts are crap" 2 International press review: "A choice between... 3 MP Eva Kaili: Why the corruption scandal in the EU... 4 Jagoda Marinić: Why contemplation is overrated at... 5 Holidays: "There used to be more tinsel"... 6 Dinslaken: Burglary at the table - toys for children... 7 Plane crash: 'Wonders of the Andes': How... 8 Recordings show: This is how Mbappe motivated his... 9 "Bachelor in Paradise": The biggest scandals... 10 Justin Bieber: Singer Reportedly Selling His Music... 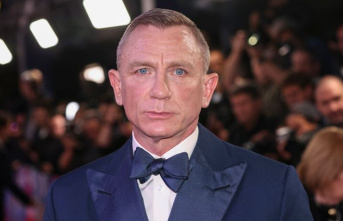