"The Daily Show" presenter Trevor Noah has announced his departure from the popular US satirical show after seven years. 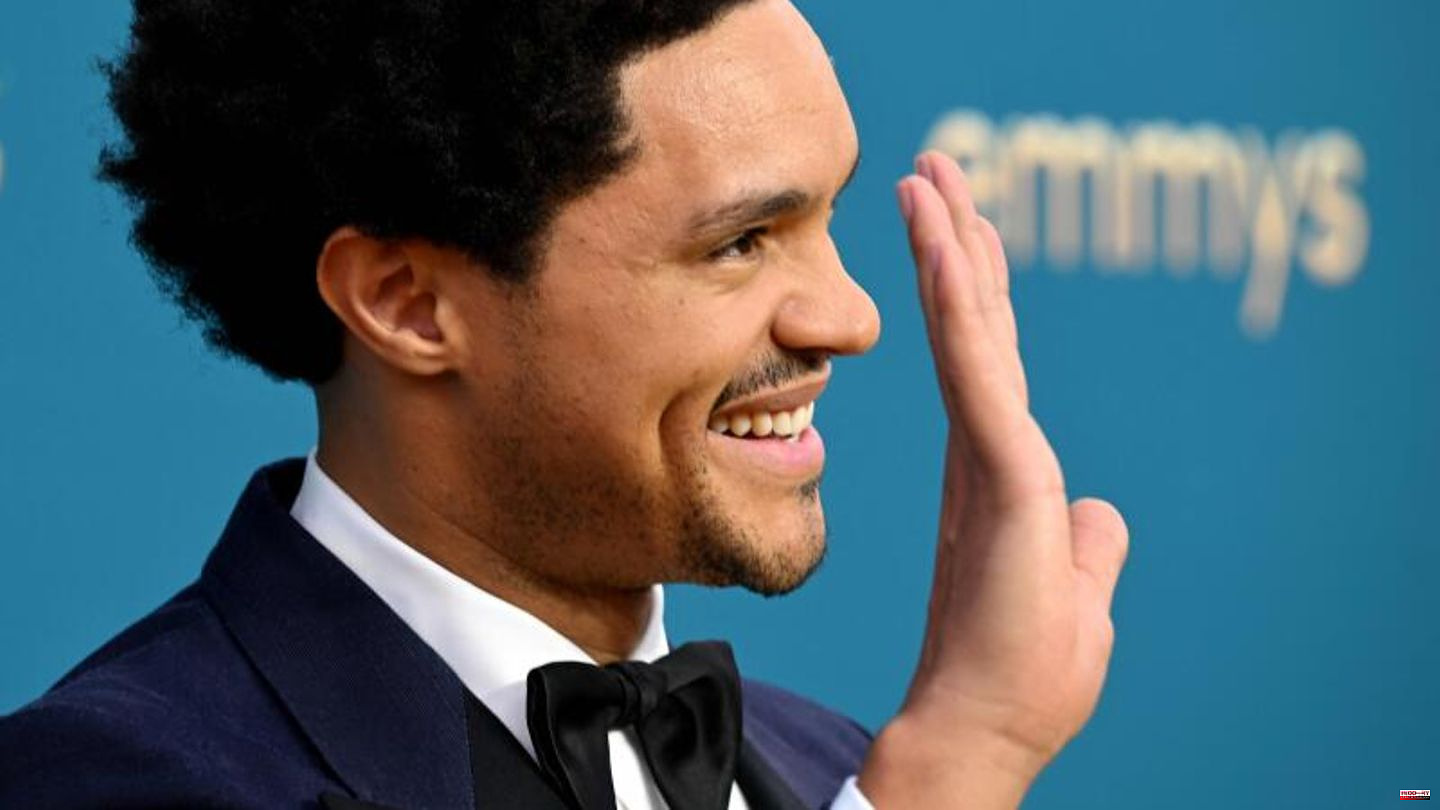 "The Daily Show" presenter Trevor Noah has announced his departure from the popular US satirical show after seven years. "My time is up," said the 38-year-old in a video that he published on Twitter on Thursday (local time). At the same time, Noah made it clear that he also felt sad about his departure. "I loved hosting this show, it was one of my greatest challenges and one of my greatest joys."

When exactly he gave up moderating the news satire, Noah did not say. Cable broadcaster Paramount Global said there was "no timeline" for Noah's departure, "we're working together on the next steps."

As for his motives, the moderator said that he missed traveling a lot during the restrictions imposed by the corona pandemic. "I spent two years in my apartment, not on the road," Noah said in his video message. "I realized there was another part of my life that I wanted to explore further."

Noah's predecessor, Jon Stewart, popularized The Daily Show. In 2015 he left after 16 years. It came as a surprise to many that the then relatively unknown South African Noah Stewart succeeded him. There are no indications yet as to who will soon inherit from Noah. 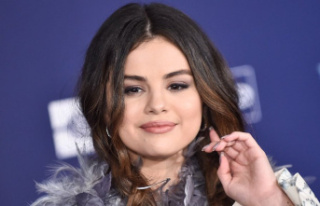 After Bieber interview: Selena Gomez appeals to her...