"Last Week Tonight": British broadcaster cuts jokes by John Oliver about the death of the Queen from the show

Should you joke about the dead, especially when they just passed away? In the context of good taste, this is often not recommended, but such gags should not be forbidden in a democracy - according to Kurt Tucholsky's old saying: "Satire is allowed to do anything. 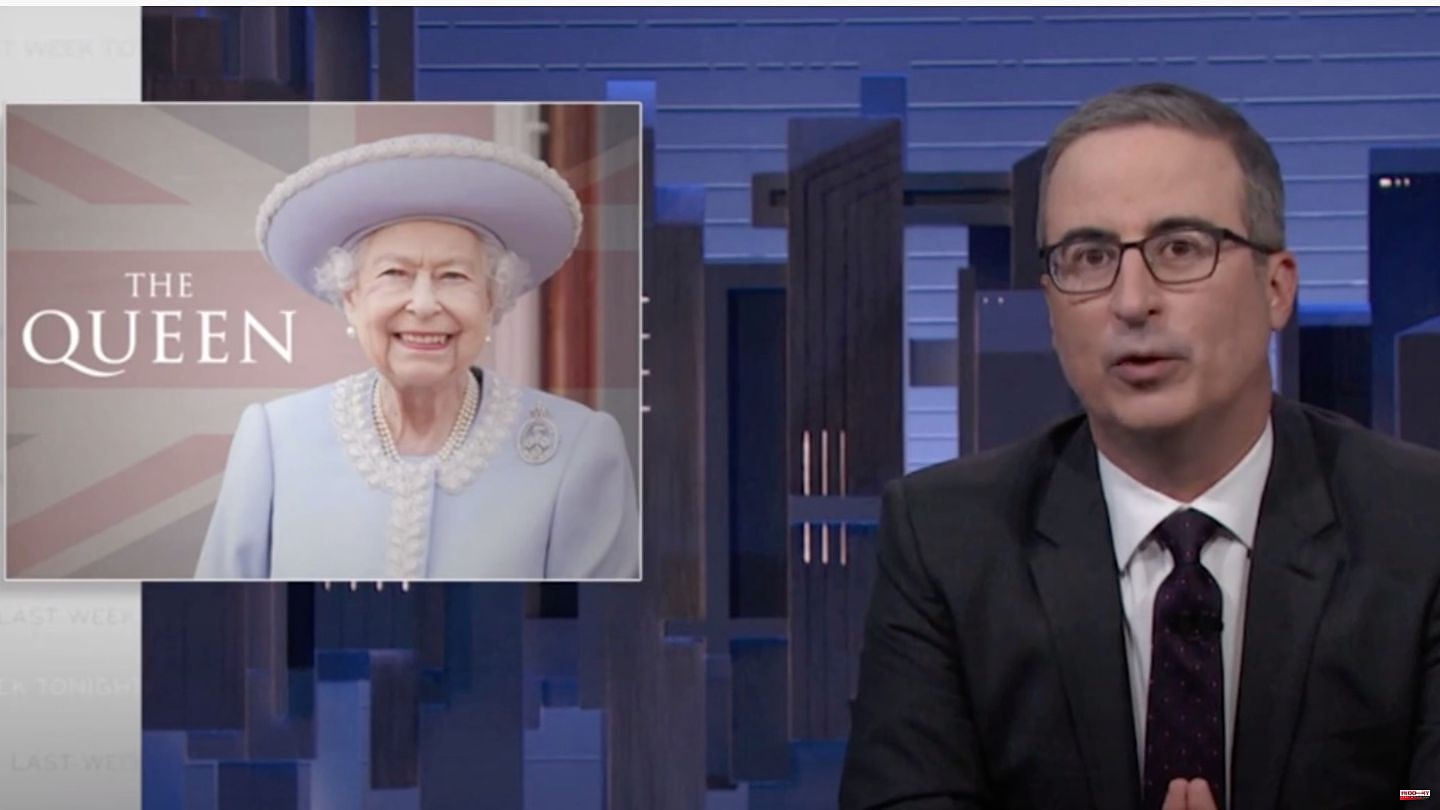 Should you joke about the dead, especially when they just passed away? In the context of good taste, this is often not recommended, but such gags should not be forbidden in a democracy - according to Kurt Tucholsky's old saying: "Satire is allowed to do anything."

At the British broadcaster Sky, those responsible have nevertheless decided to refrain from jokes about Queen Elizabeth II of their own accord. As a result, in the version of the satirical show 'Last Week Tonight' broadcast in the UK, some lines by host John Oliver were edited out. Oliver, who has presented the show on the US broadcaster HBO since 2014, is English himself.

"The UK is still shaken by the shocking natural death of a 96-year-old woman," he said gravely in the latest issue. He also made it possible through the numerous outpourings of abuse on social media, including animation character Crazy Frog, who tweeted "RIP the Queen," saying, "It's impossible to read this without thinking 'wingdidingdiding'."

Apparently, Sky didn't find such sayings so funny. For reasons of piety, the broadcaster refrained from broadcasting these jokes in the United Kingdom, according to the "Guardian", viewers only saw the program's logo for a few seconds. Then Oliver reappeared on screen, lashing out at new Prime Minister Liz Truss: "The death of the Queen is not the only shocking event the UK has had to deal with this week."

Even if the dismay at the death of the Queen is great in the UK, some viewers were annoyed by the scenes that had been cut out. On Twitter, they asked the editors of "Last Week Tonight" to publish the entire show online. "I'm a monarchist and I can handle jokes," tweeted one fan. The issue is not yet available on the show's YouTube channel, but excerpts of the show are circulating on the platform.

Watch the video: After the death of Queen Elizabeth II, Charles III. King of the United Kingdom of Great Britain and Northern Ireland and the Commonwealth of Nations. But who exactly is the man who only became king at the age of 73? 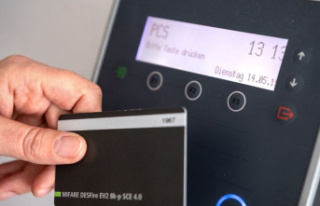 Federal Labor Court: The time clock can return in...